Sign In
Turn on suggestions
Auto-suggest helps you quickly narrow down your search results by suggesting possible matches as you type.
Showing results for
Search instead for
Did you mean:
Article Options
Exchange 2010 whitespace reclamation
Karl Woodrow (KarlW)
Employee

As many of you are well aware through recent Microsoft Blog postings, the Connect forum and the Symantec KB Article 16949 there is an issue with space not being reclaimed by the Exchange 2010 store when objects are deleted or truncated.  This impacts many scenarios some of which are prevalent when archiving.

Before we get into too much detail here's the good news - Microsoft have fixed this issue and it's available on request.  For the fix go to http://support.microsoft.com/kb/2621266 .

This is an interim update (IU) and will hopefully be made available in an upcoming Rollup Update (RU) for Exchange Server 2010 SP2.  There are something's to note for the fix, once installed it won't magically reclaim all space, there are undefined deletion thresholds that have to been passed before the online defrag attempts to reclaim the space.  So don't install the IU and immediately expect to see the space reclaimed, apply the fix and over a number of days the available space should start to grow (see what to do next later for alternatives).

So the question you all want to ask...what space do I get back?

Well that depends on a number of parameters and what portions of Enterprise Vault functionality that you are using.

Where an Exchange 2010 SP1 database is hosting a journal mailbox being processed by Enterprise Vault the EDB (Exchange database) file continued to grow.  This is because in some circumstances the object being deleted was never cleaned up by the Exchange store.  This has been fixed and the space of the deleted item (whitespace) will be made available for re-use.  Therefore once Enterprise Vault removes the item from the store it will shortly be available for re-use again and new mail arriving.

This isn't so clear cut as journaling as there are a number of considerations:

In testing the amount of database space reclaimed for average sized messages (75kb) is 46%.  This is based on a shortcut creation policy including the banner, link to archived item and keeping 1000 characters from the body.

In testing the amount of space reclaimed for average sized messages with attachments (75kb message plus one 150kb attachment) is 83%.  This is based on a shortcut creation policy including the banner, link to archived item, links to attachments and keeping 1000 characters from the body.

What to do next?

2.       Install the IU on your Exchange servers hosting the MBX role.

3.       Consider creating new mailbox databases to host journaling and user mailboxes.  Why do this?  Well the existing work around was to move mailboxes periodically to a new database.  Doing this one last time means that you start from a clean DB with the working fix.  You can then delete the old DBs and get back the maximum amount of disk space.

Edit:
Contacted Microsoft, but this hotfix is not available anymore ??!!??
Very strange, I suspect something is wrong with it....

I've not heard of any issues with the fix.  It is not a public hot fix and is only available by request - you will need to call Microsoft support, raise a case and request the fix (referencing the Microsoft KB article).

Let me know if you have any more problems.

Client had this issue, Microsoft applied hotfix.  It worked on new data going in but did not work for dirty pages or whitespace that was pre-exsisting.  The only way to resolve was to apply hotfix and then migrate the users to a clean database.  Microsoft should have this hotfix built in to exchange or we will see more and more of wasted drive space. 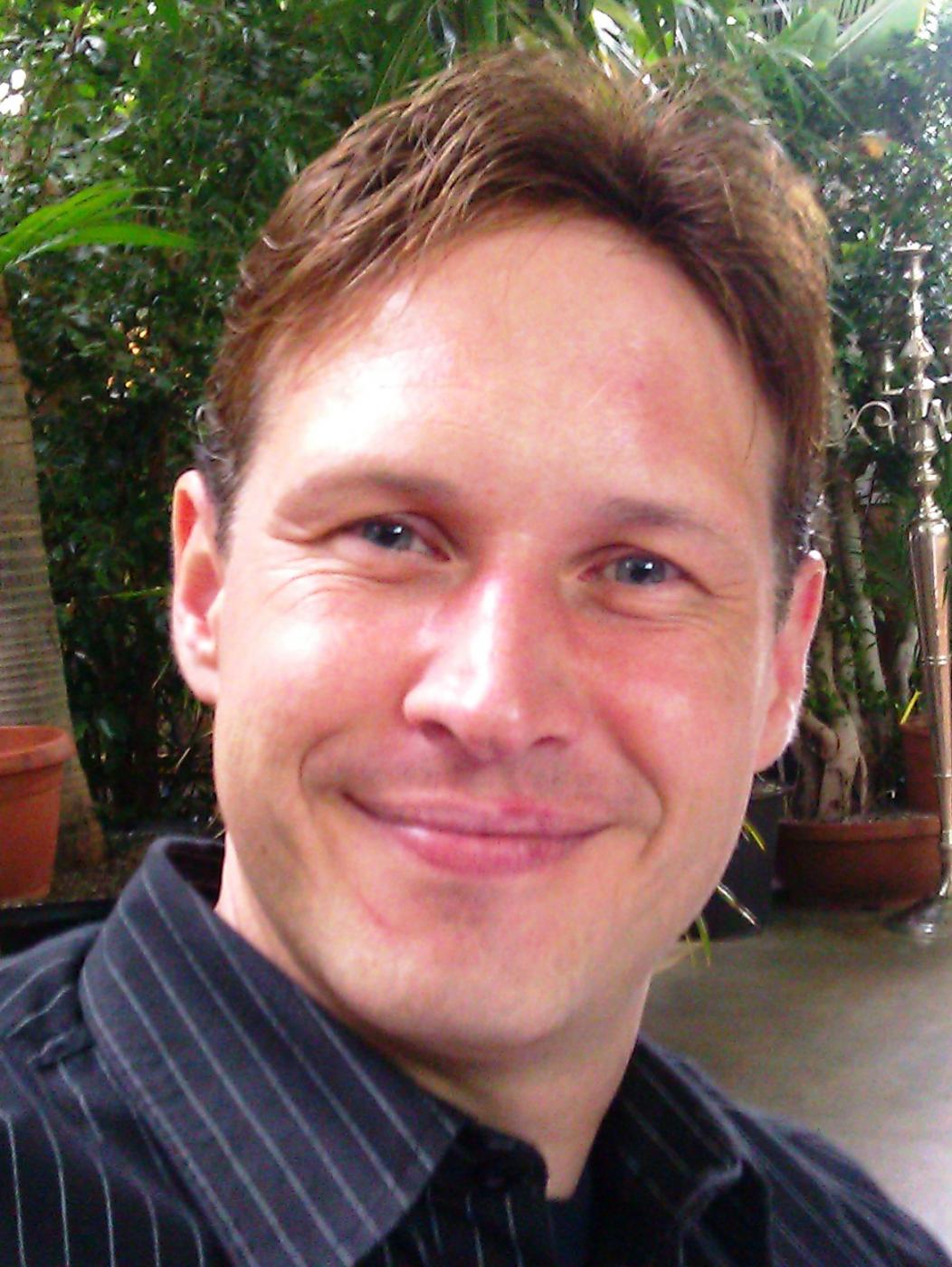 A customer wanted to get the fix of Microsoft KB articel http://support.microsoft.com/kb/2621266. Microsoft has explained, that the fix is not available anymore and included in the new Exchange 2010 SP2 Rollup 1.

Can anyone confirm this ? Or is the another link for downloading the Whitespace fix ?