This option was introduced in Backup Exec, primarily for backup of open files. In pre-Windows 2003 days Microsoft did not provide any snapshot technology for backup of open files. So, backup of open files was a challenge, and they would get skipped during the backup. The basic cause of this was that backup software would not get access on the files which are being used by other applications.  To counter this situation, VERITAS developers created VSP (Volume snapshot provider) to perform open file backups. This technology is based on Copy on Write mechanism. With this provider, we also started selling Advanced Open File Option, which can enable the use of VSP as a snapshot provider. This provider could be installed on the remote machines being backed up as a separate installable or along with remote Agent install. This was implemented as a driver which would load at kernel level and would help in doing snapshot backup when AOFO enabled backup would be initiated from backup Exec server. The presence of this driver can be seen by looking for Microsoft System information (msinfo32 or winmsd). The name of this driver is “VSP”. The file corresponding to this driver is vsp.sys present in the windows system folder. For pre-Windows 2003 systems VSP was a big fix for open file backups. Configuration related to VSP can be done using AOFO wizard in Backup Exec console. But, this wizard is useful only for VSP settings and has no relation with VSS. Using this wizard, we can configure things like where to store snapshot, what should be the size of snapshot etc. Following tech notes talks about this wizard:
http://support.veritas.com/docs/299386
http://support.veritas.com/docs/299388
With the introduction of Windows 2003, MS developed VSS and provided it to backup vendors like Backup Exec as a snapshot provider. Backup Exec integrated with VSS and it was capable of using VSS as a provider when backing up a target Windows 2003 system. So, now for Windows 2003 customers have two options, either VSS or VSP. VSS to start with had a lot of issues, which were fixed with service packs. Windows 2003 SP2 is almost stable with VSS.
An area where VSS has an edge over VSP is that VSP is not capable of taking snapshots of Application level backups. Applications like Exchange, SQL, Active Directory are not supported by VSP as a snapshot provider. VSP is capable of creating snapshot of File system only. Whereas, VSS provides ability to applications to create writers for snapshot backups, VSP does not provide any such ability. Microsoft went ahead with the VSS story by creating an Exchange writer with Exchange 2003. For SQL 2000, they started providing writer with Windows 2003 Operating System, as SQL 2000 did not have any writer of its own. Although Backup Exec Agents for SQL and Exchange are capable of doing online backups without the help of VSS writers, but snapshot is a better way of handling the backup as VSS writers take care of quiescing the database while the backup runs, assuring consistency. Also, using VSS writers for performing backups enhances the performance of backups. But, there were some limitations with use of VSS writers for backup and restore, following tech note talks about some of them:
http://support.veritas.com/docs/279927
Now, with the introduction of these writers, Backup Jobs can have AOFO enabled for Information store and use VSS as a provider. Once VSS provider is selected for AOFO, Exchange or SQL writers would be used to create snapshots.
In SQL 2005, Microsoft introduced a new writer, which is present as a service and can be started, in order to be used by Backup Exec to do a database backup using SQL writer.
In Exchange 2007, Microsoft almost stopped non-VSS backups and VSS has to be used for MS Exchange database backup. Same has happened with Windows 2008 also. So, Backup Exec always does a VSS backup with Windows 2008, even if AOFO is not enabled.
Also, to take it a step ahead, Backup Exec has made AOFO free starting with Backup Exec 12.0. So, Customers can continue to use VSS or even VSP for pre-windows 2003 systems without buying any additional license for Open Files.
Also, Exchange and SQL are not the only applications who have writers, Microsoft has writers developed for almost all the applications including services like Event log, DFSR, FSRM. Also, they have writers for Registry database, WMI, Com+. These writers can be seen by running “vssadmin list writers” command from command line. We use these writers while backing up “System State”, “Shadow Copy Components” and Agent backup like Exchange, SQL etc. For System State and Shadow Copy Components, we always use these writers even if AOFO is not selected.
Here’s a useful tech note for resolving AOFO errors:
http://support.veritas.com/docs/275975
More on AOFO tab in Backup Job properties:
http://support.veritas.com/docs/310019
Best practices document:
http://support.veritas.com/docs/298299
http://support.veritas.com/docs/311709
Labels:
12 Kudos
Comments

Chickcorea
Level 3
> Once VSS provider is selected for AOFO, Exchange or SQL > writers would be used to create snapshots. Does that mean that I need to enable AOFO to make Exchange Agent backing up Exchange Information Stores? Thanks for a clarification and regards, Patrick

Hemant_Jain
Level 6
Employee Accredited Certified
No.. You dont need to select AOFO to backup Exchange Agent. Backup Exec can protect Exchange IS without VSS also. VSS just gives you some advantages like faster backup. You can refer to Microsoft Documentation for the same. So, you have both options, either VSS/non-VSS. This is true for Exchange 2003 backups. For Exchange 2007 onwards VSS has become compulsary. So, even if you do not select AOFO for Exchange IS backup, we will still use VSS.

I hope that explains.

Even though i disable AOFO when backing up exchange 2007 the VSS is used. However i get the error message "An unexpected error occurred when cleaning up snapshot volumes. Confirm that all snapped volumes are correctly resynchronized with the original volumes." I read the technote and it was advised to exclude the VSP cache File and its folder. Where do i find this folder?

I really need help with this. Thanks 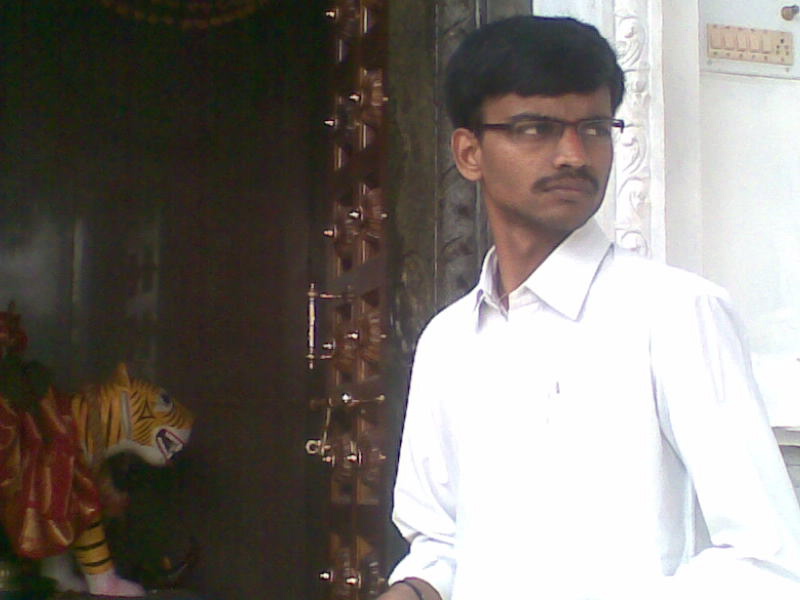 This article is really helpful .