Time passed by, and for many people the Exchange 2010 Personal Archive is still a good enough solution for the needs of their end-users. After all accessing it is the 'same' whether you are using Outlook, or Outlook Web App.  It's all nicely unified and neat in one single interface.

These people, either driven by business demands, or driven by IT administration, have begun again to have another look at Enterprise Vault. These people are more knowledgeable now since they have experienced that Exchange can and has given them, and they demand something more than can be delivered with it.  They want things like offline access to the archived data, and the ability to search across multiple archives. Those approaches of course, are completely possible.  They don't seem very elegant though.  It's because those solutions aren't very elegant, nor are they very well controlled, and the fact they are almost entirely a one-way street, that we at QUADROtech developed another unique product. It's called the Archiving Agent for Exchange Personal Archives.

What AAEPA does is to copy or move data from an Exchange Personal Archive to a users existing, or new, archive within Enterprise Vault.  Further more it can do this based on policies which are similar to the Enterprise Vault ones, and, it uses provisioning based on Active Directory group membership to associate end-users with the chosen policies. All of this is nicely wrapped up as one of the first Enterprise Vault Extensions which can be delivered inside the Enterprise Vault 10.0.4 framework, which was released mid-July 2013.  With the extension framework it's possible for third parties like us to integrate some of the management and control of products directly in to the Vault Admin Console.

Having a third party extension like AAEPA is a great help in providing the means to copy or move the data from a users Exchange Personal Archive into Enterprise Vault.  Sometimes people want to just have an extra copy, or they plan to move the data (ie delete it from the source) at a later date (or with the product itself).  Sometimes people want to use the extra copy so that the powerful features of Discovery Accelerator can be used to search the data.

Have you moved to Exchange Personal Archives, and now have some second thoughts?  Let me know in the comments below... 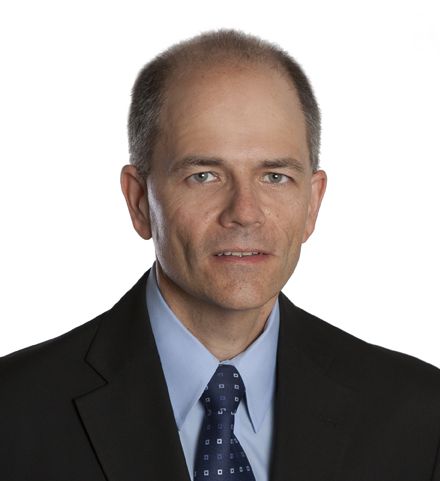 I can also add that the Enterprise Vault Extensions integration is smooth.   The configuration dialogs are seamlessly launched directly from the Enterpise Vault, Vault Admin Console and they look great.