Sign In
Turn on suggestions
Auto-suggest helps you quickly narrow down your search results by suggesting possible matches as you type.
Showing results for
Search instead for
Did you mean:
Article Options
Harish Kumar (Harish55)
Employee

Data reduction, built on a methodology that systematically substitutes reference pointers for redundant variable-length blocks (or data segments) in a specific dataset, is a key approach to data deduplication.

Data deduplication operates by segmenting a dataset  (In  backup environment this is normally a stream of backup data)  into blocks and writing those blocks to a  Disk Storage . To identify blocks in a transmitted stream, the data de-duplication engine creates a digital signature - like a fingerprint - for each data segment and an index of the signatures for a given repository.

–      Replacement of duplicate data with references to a shared copy

When data de-duplication software sees a block it has processed before, instead of storing the block again, it inserts a pointer to the original block in the dataset's metadata. If the same block shows up multiple times, multiple pointers to it are generated

Usually, the file is identified through it’s content, and multiple copies are Deduped. If a bit in the file changes,
it will be seen as a new copy, and stored in it’s full size + the 1 new bit.

Disk technologies allow the identification of a block, where each block content is stored only once, where multiple copies are referenced within a File system database. Usually deduplication is done after the data has been stored on disk, in a post process like way.

At file level, the file is read and divided in smaller parts called segments, where for each segment as       hash is calculated based upon it’s content. A database contains the relation between a file metadata and the segments stored as files. De- duplication is done at the segment level

–      Backups are moved/calculated by clients

–      Dedupe limited to the appliance level

Once two images of a backup data store are created, all that's required to keep the replica or target identical to the source is the periodic copying and movement of the new data segments added during each backup event, along with its metadata image, or namespace.

The replication process begins by copying all the data segments in one share or portion of a source appliance to an equivalent share or portion in a second, target appliance. Although this initial transfer can occur over a network, data volumes often make it more practical to temporarily co-locate the source and target devices to synchronize the datasets, or to transfer the initial datasets using tape.

When de-duplication tasks are moved to the client server, what sort of performance overhead does this add?

I cannot wait for BEWS 2010 to get released so that I can enable this on our file servers on the 34 sites I manage. It's going to save a lot of time during backups, a lot of cash for buying new tapes...now if I could only get that enabled on the file servers themselves so that I can free up space =) 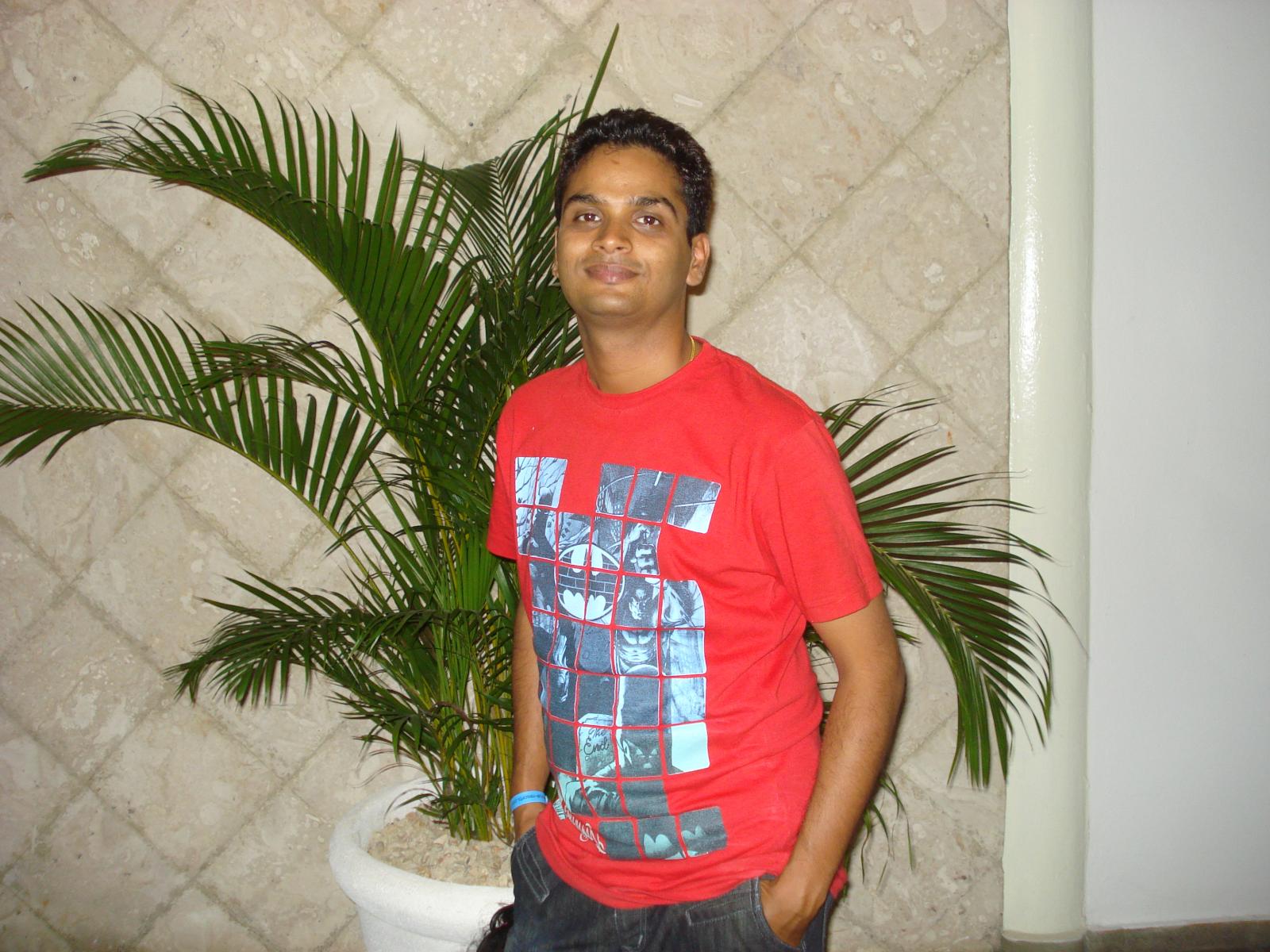 NEERAJ_MEHTA
Please advive , how can i implement deduplication in our Netbackup Environment.
My current seup is :-
1. One Netbackup master server as well as media server 6.5.4 (W2K3)
2. 35-40 clients (all virtual machines)(windows and linux).
3. Total data size is 2TB. and policy for rentation period is 120 days.
4. Using MSL 4048 tape library and VLS 9000.

HP VLS 9000 represent itself as a tape library and tapes to Netbackup.
So, how puredisk will able to recognize VLS9000 as a disk.

Yogesh_Jadhav1
Ask your vendor if they can provide the deduplication option. It should be possible 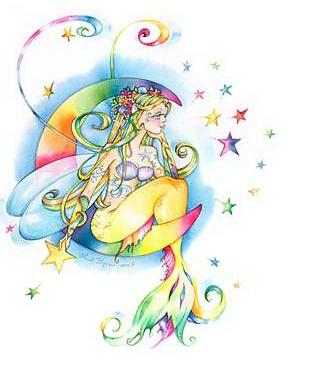 Hope you find it informative as well. 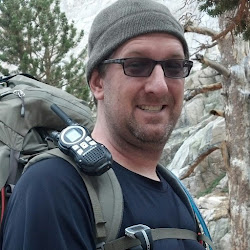 You have a couple of options for deduplication with NetBackup.

If you wish to stick with NetBackup 6.5 (I highly recommend upgrading to 6.5.6), consider a separate PureDisk environment or a NetBackup 5000 series Appliance, and use the PureDisk Deduplication Option (PDDO).

Or you can upgrade your NetBackup 6.5 environment to version 7 and use the Media Server Deduplication Option (MSDO).