I used to work as a part time consultant for a financial organization and have a very good expertise in handling storage devices. I have worked on many storage devices and storage management software’s. Using this experience, I am writing this article in which I would be featuring SYMANTEC Command Central and how it has helped in one of the environments. I would not only like to show how Symantec Command Central can help you save your Storage Space and make your Storage Utilization to its Maximum, but also show how Storage Management has become easy and how you can control Multi-Vendor storage at your finger tips

It has always been heard that Managing storage can become difficult and even complex when it comes to managing a heterogeneous Server environment and Multi-Vendor Storage Devices. But now I can really assure you that this is no more the problem with SYMANTEC Command Central. This is about an organization having multivendor storages. They had about 6 storage devices of 3 different vendors. The total raw volume size of these storage devices was about 300 TB. The major application occupying the storage was Microsoft exchange, Microsoft SQL, Oracle and some of the financial applications (SAP in particular) which generated lot of data. Life was not so simple managing these storages with different applications.

The major problems that they were facing were

1. They used different Interfaces for managing these storages
2. It was difficult to generate a single consolidate report for all these storages
3. It was a challenge to find where the storage space was being utilized
4. Last but not the list Provision the storage was becoming a real challenge

It was at this time that they consulted me and asked me to sort out these issues. Investment was not a concern as long as they got a proper Return of Investment. Apart from the issues that they were facing, they had some wish list and of course this is the common wish list for many of the organizations using storage devices. They were really looking at the following for their storage devices.

When I had a meeting with them, I took notice of many things and started jotting down the pain points from a business point of view and who could tell it better than the CEO, finance and operation managers. During most of the meeting there were discussing the increase in cost of the storage and the need to increase the IT budget due to the increased need of storage space. They also expressed the need to view the storage infrastructure from a business point of view.

After a brief discussion with the Decision makers, We came down to the following conclusion that the solution should have the following list in the same priority as listed

Deployment was never a problem as with all Symantec Softwares. Managing the Software was very easy as it was done through Web based GUI. Once deployed, they were able to see their entire storage infrastructure as detailed below:

The very important thing that made the customer very happy was that they were able to view all these options on a single screen and clicking the link gave them detailed view of each and every option.

And going further, when they clicked on the Switch port view, they were able to see the used and the unused ports, and even the switch port usage in terms of fabric connectivity. The storage administrator was quite impressed with this view. But one of the next screen really impressed him. He could actually see a map on how a particular host was connected, i.e. a fibre going from the host to the san switch which in turn going to the storage device. He exactly came to know if the host has redundant connectivity by just looking at this view.

Coming to the most important thing that made the first impact to the top management, One of the oracle database was creating some problems and it was running very slow. Due to these issues, the user had problems accessing the application and sometimes the web based application gave a timed out error. The oracle administrator had previously told the storage people that it was the storage that was actually causing the problem but none of them were actually able to identify the exact source of the problem due to which the problem remain unsolved for about a month. This is the reason why the oracle administrator actually sat with us and wanted to know on which storage and LUN, the database was mounted. Moreover everybody were interested how this would be seen on the GUI. To everybody’s surprise, not only they were able to see the Storage and LUN on which the database was mounted, they were able also able to see the actual physical connection, the array disk and the spindles on which the oracle was actually running. And now the troubleshooting was quite easy, two of the spindles had a red alert against them and on verification they found out that one of the disks was actually causing the problem. After some replacement stuff they were actually able to resolve the problem.

The Story actually doesn’t end here since this was just the beginning of a completely new Management system that made the life of the management people and the administrators very easy. Now with the Storage capacity management, they were able to see the following things

Same thing applied for the Windows and Linux file system. They were able to see all the above reports. In additional they were actually able to see the files that were not accessed or used for the last few months and were really not wanted in the system.

Totalling all the above they were able to recover 25% of the unclaimed space in the first phase of the project. Actually one of the manager jokingly said that they may not buy any storage for the next 2 years. We all laughed but actually the statement was quite serious and I knew that they would be saving a lot of costs that they were actually spending on the storage device.

Coming to the monitoring part, they were able to monitor the health of each and every storage systems right from the storage level to the array right to the spindle level. They were able to drill down and find out the read and write per second of any particular disk.

It is really difficult to say at this stage that how much they were able to save but one thing for sure that they have never looked up to buy any storage device since Command Central has taken over. It has benefited the organization in every ways right from the administrator to the Top Management. The administrator can efficiently utilize the storage, troubleshoot storage level issues, provision the storage and of course he can sleep without any tension. The Management are really happy and believe me, have not allocated any budget for storage in the current financial year. In fact the words “Life has become easy with Command Central” were uttered by one of the managers when he was asked about his review on the product. All thanks to SYMANTEC and its product COMMAND CENTRAL. 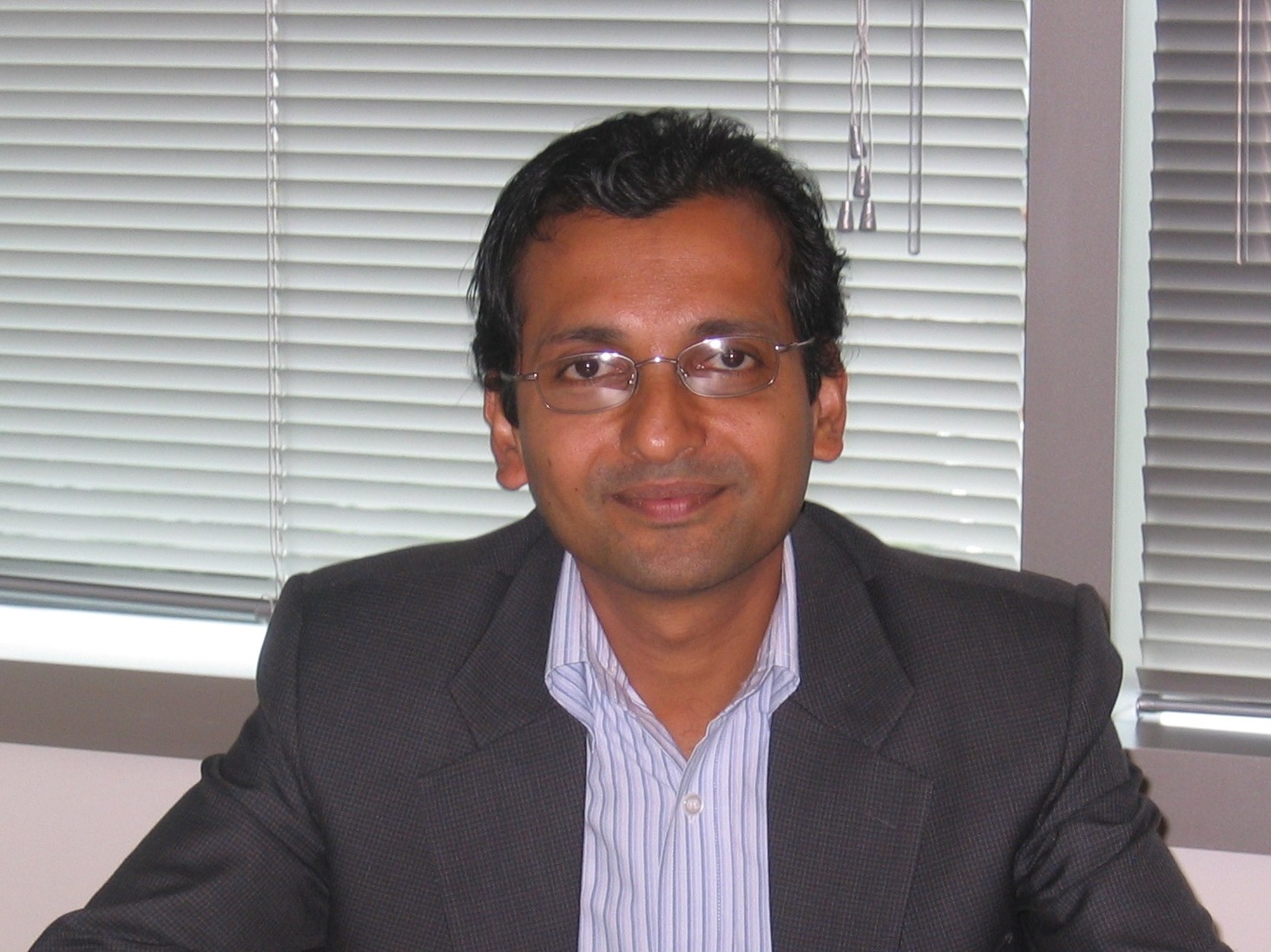 ya
Not applicable
Employee
Great article ! Thanks for sharing. You are a very savvy user of CommandCentral and you have unlocked the true value of the CommandCentral solution for your client. Your summary statement "Life has become easy with CommandCentral" means a lot to the teams at Symantec who have worked hard on this product line.

deepakf
Level 2
Partner Accredited
Its really a great article. Thanks for sharing.

colley
Not applicable
Its a very nice article. the power of ommand central is described in a very simple way.

ritad
Not applicable
Its one of the best article I have read about Command Central.  Very informative indeed.

skarelia
Not applicable
Its a very good article. thanks for sharing

clewis
Not applicable
Yeh, its a gr8 description and a good starter for Command Central.

Thanks to share your experience, it help's us a lot!!!