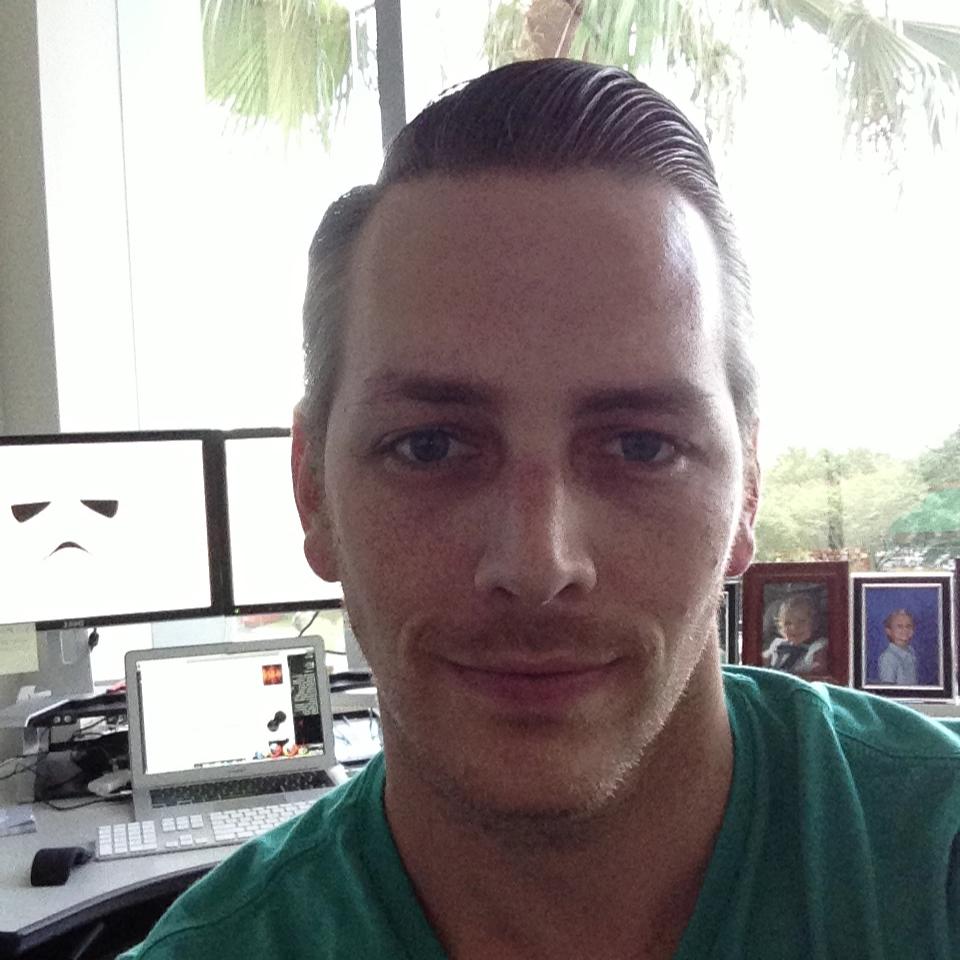 CONTEST ON HOLD UNTIL FURTHER NOTICE

The contests have been placed on hold for legal concerns over the terms and conditions.  An update will be sent out to the Beta Participants as soon as possible with new information.

Where do I post bugs/findings? Im still interested in fixing possible bugs, dont care if the contest is on or not :)

So strange, tried to post my findings 2 times now, and my point counter increase but the posts are not on the forum... I will reply here then:

When deleting the Storage Server it does not delete the entry in the EMM database:

I found out about this because I created the STS with FQDN, but when running bpstsinfo the DFM server recognized itself without domain, so I wanted to change to short name:

When creating a new STS with the shortname nothing happened, the STS was not created (probably because an entry already existed for this server with FQDN). I deleted the entry manually in the EMM, and ran the wizard again, this time using short name, and now it works:

paths.”, should be "client hostname"?

When adding a Windows 2008R2 client to a policy, it is auto-recognized as WindowsVista OS. 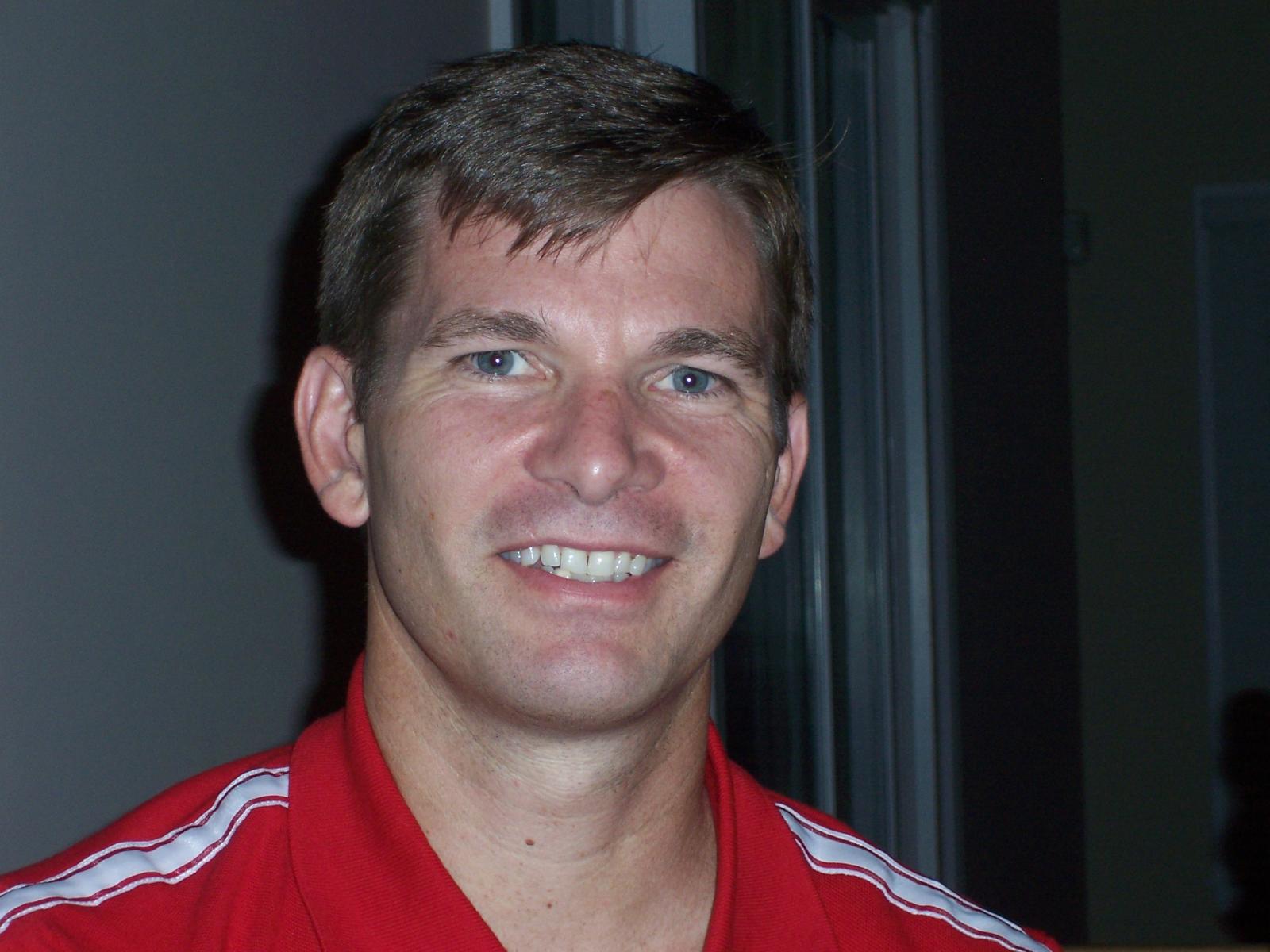 Thank you.  You should open a case for the issues you have found in case we need to follow up for more information in order to replicate the issue.