Many  times if we want to make two copies of same backup set then we have to fully depend on the Duplicate backups which backs up the data from the first media to second. The main problem in this is that Duplicate job will start only after the Full is completed. Also we cannot select just specific data to be duplicated if the duplicate job is linked to the source job.

So if we have a scenario in hand where we just need to have another copy of backup of our SQL databases then there is an option which we can use in Backup Exec. This option is called “Create on-disk copies of SQL backups to be placed on the SQL server where the database is located“. You can find this option in Backup job properties under Settings >> Microsoft SQL  as shown in below figure (1):

Here you need to specify the path where you need to keep the backup file of SQL databases which will be in .BAK format. What this option does is simultaneously back up a SQL database to storage media destination that you have selected (Tapes, B2D, Removable B2D, etc) while also writing a copy of the database to a disk path you specify in the “Save to path“after selecting the option “Create on-disk copies of SQL backups to be placed on the SQL server where the database is located“

The default path to save this files is C:\TEMP folder but this option is not enabled by Default and needs to be selected to use it. You can also change the location where the files needs to be saved.

For every database .BAK file is saved in a separate folder with the name of that Database. As you can see on Figure (2), for SQL instance called BKUPEXEC, the backup files for three databases (Master, Model and BEDB) are stored in different folders.

Also it creates .BAK file for Full, Differential as well as Log backups of SQL databases as you can see in Figure (3) shown for Model database

This option gives IT administrators/Users the ability to back up SQL databases while also providing database administrators with copies of the database on disk, which can be used for such things as tests and restores.

Following are the advantages of using the option “Create on-disk copies of SQL backups to be placed on the SQL server where the database is located“ :

1) Administrator does not have to fully depend on Duplicate backup jobs for SQL databases.

2) As On-Disk copy is created simultaneously it saves time then duplicating the same amount of Data.

3) The .Bak files of SQL can be used for emergency restore of SQL Database using the SQL Management Studio. This will be very handy when the tapes are off-site and SQL needs to be restore ASAP

4) With the .BAK file and Administrator can restore it to another instance of SQL on the same server or to another SQL server and will not have to go through all the Backup Exec process of installing RAWS and all

5) By testing the restore Administrator can make sure that the backups are valid and will not have any problem during the restore process in major disaster situation. 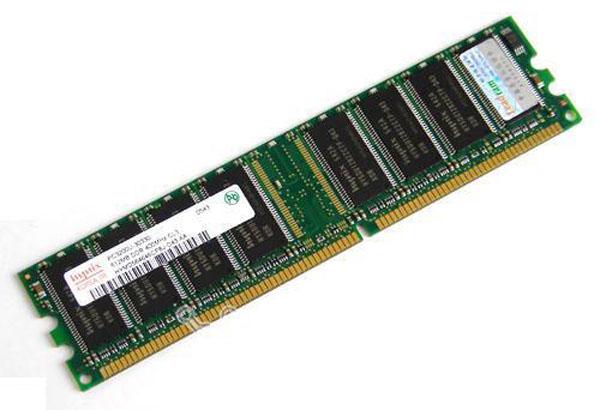 thnx for this article. It`s usefull for me.

Now I want to have full backups of SQL Server databases in the directory E:\ BE_2014 on the server Deimos.Domain2.ru.

I get uninformative error when saving: "Unable to update the Backup Items". What is wrong?

Can you try creating a sub folder within BE_2014 and point to that?

If that still fails try pointing to a local path and see if you still experience the same error, and let me know the results.

Can you please confirm that you un-checked the “Snapshot Technology” option under the “Advanced Open File” tab within the job properties?

The option for “Create on-disk copies of SQL backups to be placed on the SQL server where the database is located“ is not supported with snapshot backups, as stated on page 897 of the Admin Guide found here.

Also, are you attempting to add this option to an existing backup job, or receiving the error you provided when creating a new job?

Here is what I would advise in moving forward:

If you still experience issues after applying the advised steps above I would recommend you open up a support case to work with one of our support agents for asssitance.

Laurie Downey, thanks for your help.

I didn't manage to edit parameters of job at all. Each correction (additional disk location, additional sql server database) brought to error "Unable to update the Backup Items".

Directories were created on the server, where SQL databases are located, and access rights were sufficient.

Following your advice to "create a new job without using any existing selection lists" I created new job and uncheked the option "Snapshot Tecnology" (I didn't do it before). Job was performed successfully.

Thank you for the update and if you could please confirm a solution it would be greatly appreciated.

What can I confirm? I had the working job for backup of some Sql server databases. Then it was required for me to have copies of backups on the server. I tried to change paramaters of job (only didn't uncheck "Snapshot Tecnology") and got uninformative error when saving: "Unable to update the Backup Items".

After pressing "Test/Edit Credentials", which ended unsuccessfully (on the working job), I noticed that backup selection list was changed and there are some disks in addition to sql server databases in it. After that I couldn't change any parameter of job, I got "Unable to update the Backup Items", "Unable to create the Backup Items", and job wasn't executed.

It was necessary to make new job, with new selection list, to set "Snapshot Tecnology" in "unchecked".

I don't know exactly in what moment backup selection list was changed (maybe, after pressing"Test//Edit Credentials"), and why my first attempt to set directory was unsuccessful (maybe because of option "Snapshot Tecnology"). Now new job works successfully.

Thank you for the information and I was just confirming that you were able to achieve the job configuration as stated below, and it was my pleasure to assist you. Please let me know if you have any other questions, and I am happy to help.