Sign In
Turn on suggestions
Auto-suggest helps you quickly narrow down your search results by suggesting possible matches as you type.
Showing results for
Search instead for
Did you mean:
Article Options
Swathi Turlapaty (Turls)

Recently, a large provider of health insurance almost gave up on NetBackup as its disaster recovery solution-of-choice. But the vigilant support of Symantec technical specialists and engineers helped restore the company’s confidence in NetBackup disaster recovery abilities.

The problems began for the company when multiple attempts to lead its IT group through a disaster recovery drill were unsuccessful. The customer rented offsite facilities, prepared its personnel, and tried to run site recovery operations. However, two attempts at these system restores from an offsite location failed, prompting the customer to contact Symantec, where the incident was quickly escalated. At one point the customer said, “We don’t think disaster recovery is possible with NetBackup.” The customer then demanded that Symantec prove that NetBackup could indeed handle their DR requirements. Support Management at Symantec asked for volunteers to work with engineering to develop a customer focus team (CFT) and provide the customer with the help they needed. John, a long-time veteran support specialist for NetBackup, volunteered for the challenge.

John, along with engineering support, reviewed the company’s previous disaster recovery attempts. A few mistakes stood out, including improper configuration of tape libraries during the restore process. Armed with this information, John asked the company for its copies of the disaster recovery tapes. After setting up a recreation of their hardware and software configurations in the tech support lab, John demonstrated a disaster recovery of their data over WebEx as the company’s DR team watched. “OK, now we proved it was possible, we proved that NetBackup was compliant,” John remembers. Next, he tested and retested the DR procedures in the lab over the next two weeks before turning them over to the company. The final step was to supervise the company performing a full simulation at the company’s own remote site.

John watched via WebEx from his office in Symantec’s Roseville facility as the company completed the disaster recovery scenario on their own at a SunGard DR site they had rented for the simulation. The initial recovery of the main server went off as planned, and restores of other servers were completed with just a few minor issues.

After the successful run-through, the customer was very pleased. “The company was under a lot of pressure from a compliance standpoint,” explains John. “They are in an industry [healthcare] that has exacting compliance regulations, so it was critical for this to work smoothly.”

Every aspect of the recovery scenario was documented step-by-step, and turned over to the company. John worked on the project from July through its completion in September. But according to John, the experience was well worth the time and effort. “Here we had a real-world experience of running a complete disaster recovery scenario from beginning to end,” John explained. Since he had recorded every aspect of the project, Symantec now has documentation that will prove useful to other customers who might have similar problems. The time spent with the health insurance customer can now be leveraged when assisting other NetBackup customers, decreasing support time and improving customer satisfaction.

“It was also an eye-opener for engineering and inside sales,” said John. “They now have a better understanding of what customers—and support—have to go through.” For his efforts, John received an “Outside Influencer Award.”

After the final run through, the Symantec sales team flew out to the customer site to meet with the company. “We have a nice dialog going now with the customer,” he said, and John expects this positive relationship to continue. The real-world DR experience that NetBackup support has gained will make the disaster recovery process even faster and simpler-- for this customer and many others. Because when it comes to DR preparedness, practice makes perfect. 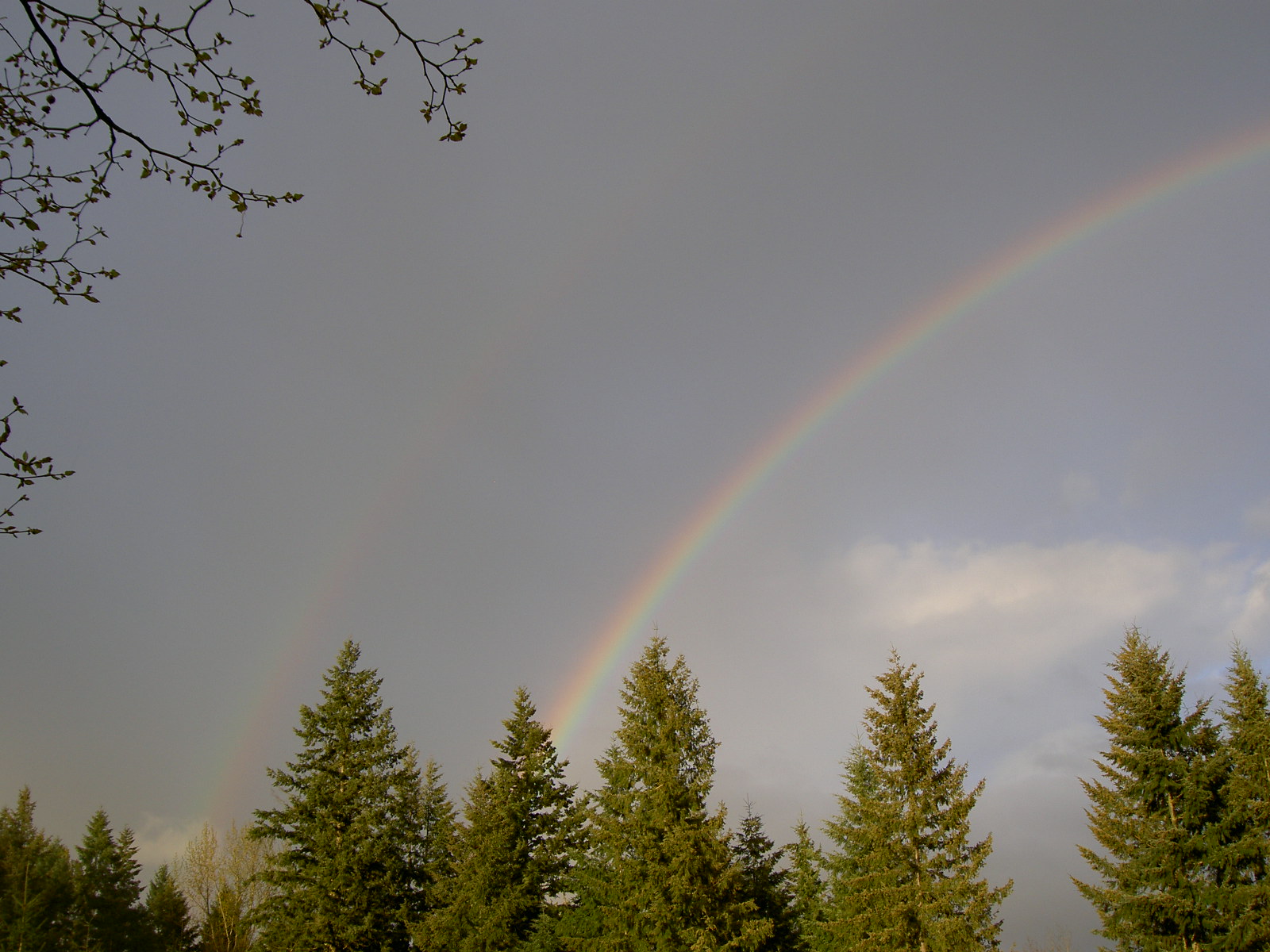 CY
And I hope the step-by-step document will be published, or can be requested?  We are also planning DR drill and would love to learn from others' bad or good experience.

John_Hink
You can see it here in technote 314577. It's just a rundown of the tested full recovery steps. There are always different ways you can do things, but if you follow these steps you should be pretty  well covered.

Recovery are important to me. I should get more familiar with these steps. Like on my current unit ( http://www.spectra.com/hitachi/used-system/128/index.htm ) it's important for me getting new updates.

Recovering data ( patchvantage ) and getting always ready for back up should be the initial things to do when operating.