Sign In
Turn on suggestions
Auto-suggest helps you quickly narrow down your search results by suggesting possible matches as you type.
Showing results for
Search instead for
Did you mean:
Article Options
Swathi Turlapaty (Turls)

Recovering a system involves more than just booting up and reinstalling programs. You need to plan ahead to be sure that your recovery disk contains all the drivers that will be required by the hardware components of your system. You don't want to be sidelined in the middle of recovering your system by having to stop and figure out what drivers you need.

Drivers Are the Key to Success

When you perform a restore operation using the SRD, WinPE loads the drivers it uses to identify and communicate with the mass storage device, the network controller, and other important hardware components of your system. However, if your system hardware is several years old or very new, the default SRD database may not contain all the drivers you need, in which case you'll need to create a custom SRD.

It's easy to find out whether or not the default SRD included with Backup Exec System Recovery already contains all the necessary drivers for your system. To determine if this is the case, use the Driver Validation feature on the default SRD. Simply insert the SRD CD-ROM into the system you're protecting and select Run Driver Validation from the menu that appears. (If no menu appears, run "Autorun.exe" from the root of the CD-ROM.)

When the Driver Validation screen appears, click the Validate Drivers button to create a report listing any devices found in your system that do not have corresponding drivers on the default SRD. Read through this report to identify any drivers you'll need for the SRD to function correctly in restoring your system. Although the report may list extraneous devices such as wireless network controllers and VPN adapters, these drivers are not necessary for a successful recovery operation, so you don't need to worry about them being included on the SRD. If the report discovers critical mass storage controller or network controller drivers that aren't included on the default disk, you'll need to create a customized SRD.

The driving force behind a successful system recovery lies in loading the correct drivers during the restore process. The default SRD included with Backup Exec System Recovery may already contain everything you need. But if your Driver Validation report reveals that you need to create a customized SRD, you can do that with just a few simple steps, which are discussed in Part 2 of this TechTip. 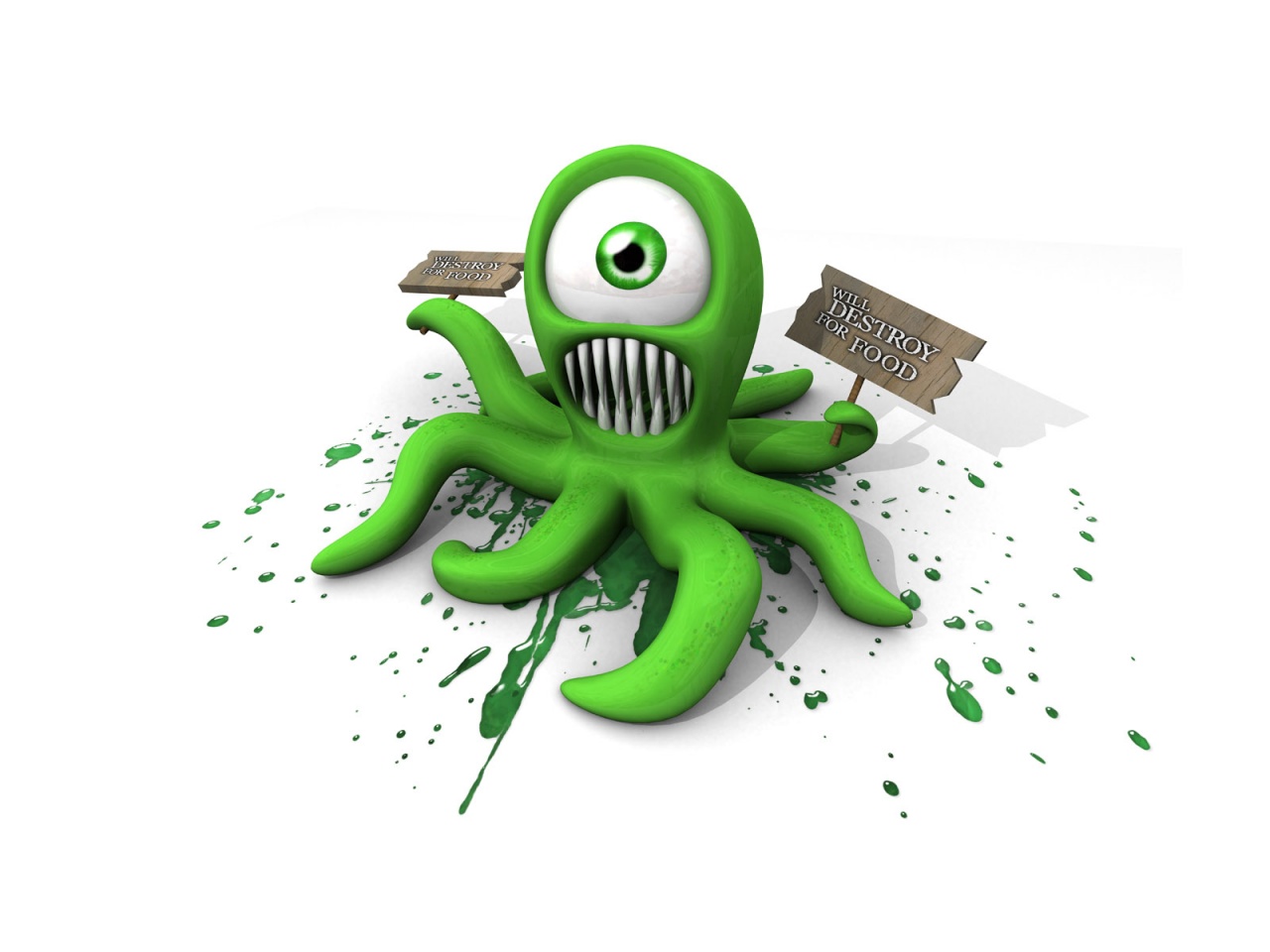 Rob_Muller
This is a good article, but it'd be nice if it contained a link to Part 2 at the bottom, just for the ease-of-use. 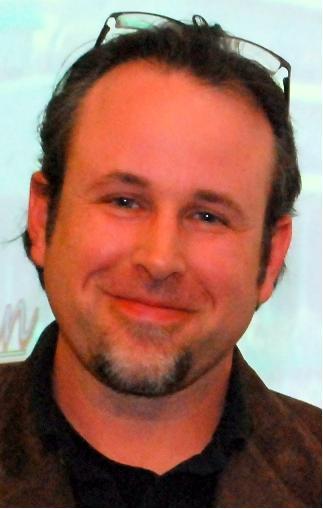 Do you have an updated procedure list for BESR 2010?

Turls
@BISo_SE,  I'll check with the product team for any updates and post them here if any. Please stay tuned!