To all reading, not all data loss prevention solutions are equal.  This company had implemented the Vericept product before my time and the intent was to monitor for malicious and fraud activities by our Corporate Security arm.  Information Security was using it to try to capture information from leaving via the internet.  So when I started to look at the product I was not at all happy with what I found.  Creating appropriate policies was quite cumbersome and easily botched.  The filtering and querying of information was rather useless.  And the database management was a mess.  So I started to evaluate new products.  One solution was great at capturing information but their interface to structured data was iffy.  The reporting was horrible.  Another solution was also good but their operations and support was mostly a one man shop.  Then I came to the Symantec DLP/Vontu solution.  Of course discussing the product and evaluating was quite simple since we have a great relationship with Symantec and the support structure is amazing.

Other than that this system is incredible at catching data loss, the best out of any competitor.  You will be able to sleep at night.  Hope this helps everyone!
Labels:
5 Kudos
Comments

demaurojoe
Not applicable
"The key to DLP is the ability to PREVENT data loss from the Network. As such, one has to focus on the data’s destination. It is conceivable that the data may be in Motion to the Internet or to Removable Media (through copy, save, save as, etc.) or to a Printer. DLP vendors call it Network, Endpoint and Printing. Some vendors also offer a Discovery piece; which is like a search engine for sensitive data anywhere on the Network.
Prevention requires that some outbound transmissions (outbound to the Internet or to Removable Media) be BLOCKED to prevent data loss. Monitoring outbound transmissions only means that you get a report on what security breaches have occurred. This is what is provided by most DLP vendors. This is because they originally built systems to monitor key-words in emails. Subsequently, they all had to improve the detection engines and to support other protocols. Nevertheless, the essence of their technology is traced back to providing Content Inspection; not Data Loss Prevention. So for the most part, they are still in the DLD business. They either cannot Block transmissions in real-time, or they only support a few outbound channels on a few ports. Some banks seem to be happy with monitoring just Webmail and SMTP. How come is they're not worried about HTTP Server traffic, or HTTP Tunnel traffic? Such traffic is the outbound streams generated from a Web server after an Internet users’ request. How many times do we hear about a breach originating from the Web Server?

isrlev
Not applicable
Can any one can tell me what is the Best Practice
for installing the Detection Servers?
which one should i install first? 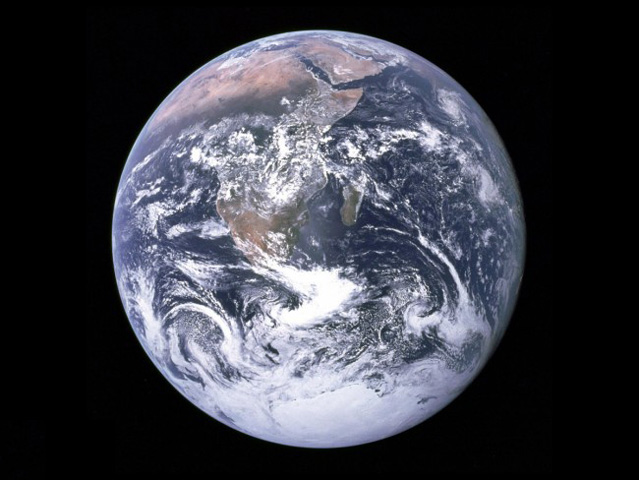 Training for staff is very important thing. Majority of employees do not understand why DLP is being introduced. They think that company doesn't trust them (which is partially true ;)), but they are not aware of, for example, potential damage that unintential data loss can cause.