VCS is cool or what! 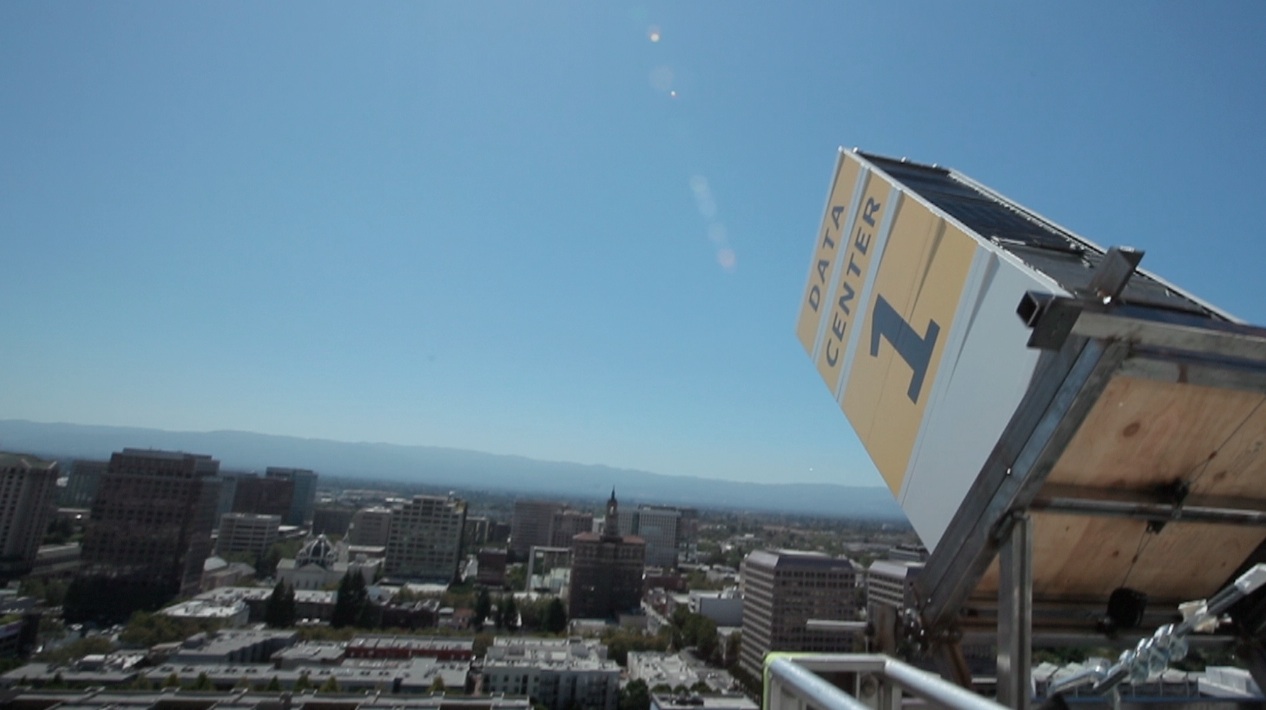 Are you sitting down? I hope so, because this top-secret Veritas Cluster Server 6.0 knowledge bomb I’m about to drop will knock your spectacles off.

Some engineers gathered in the hallway the other day shortly after my keeper abandoned me there, presumably to go plot the destruction of another of my kind. This worked out in my favor, though, because they were filling each other in on the big news from the Worldwide Technical Symposium and Partner Tech Engage Conference, held Oct. 22-25 in Las Vegas. Why don't they invite the data centers to Vegas anymore? Curse that server who tried to reconfigure a slot machine last year.

Anyway, information surrounding the next product release is under wraps like Luke Skywalker’s lineage. I guess that makes me Darth Vader, because I’m going to tell you anyway.

You already know that VCS does more than merely protect your applications during planned and unplanned downtime. But the virtual business services you use span the galaxy of individual databases, custom applications and multi-tiered applications across physical and virtual environments. How do you keep them in sync?

As I overheard product manager Anthony Herr explain, the focus of Symantec’s new availability products is to ensure that “clustering” is no longer considered a dirty word. Take everything you’ve heard about how clustering in a virtual machine can interfere with VMware transportability technology. For example, some underlings believe that attaining application resilience, changing RDM provision storage after the fact, and running Windows and Linux within a virtual machine environment are labyrinthine processes … VCS 6.0 will blow those notions to smithereens.

Managing applications in VCS 6.0 will be as streamlined as the H-type Nubian yacht. As simple to work through as a quadratic equation. As intuitive as, well, you get the idea. That’s because the creation and configuration of this cluster server is designed to use native volume technologies and still take advantage of VMware technologies. You can monitor both through a single vCenter pluggable Symantec High Availability Console.

The built-in precautionary measures of advanced failover logic and automated disaster recovery testing will cover you like the Cloak of the Everliving. And don’t forget the intelligent monitoring framework for light-speed failure detection. Through the new application configuration wizard support for Microsoft SQL Server, you’ll be able to configure multiple SQL nodes for VMware failover. When a path fails on either level, VCS 6.0 maintains availability, makes better use of storage and supports the application’s Service Level Agreement.

So, there you have it, the scoop on VCS 6.0. This message will now self-destruct …