11D, Pre Command does not start

We're running 11D with the newest updates.  We have a batch file set to run as a pre command.  It runs locally as administrator.  I has worked before, but suddenly does not.  Eventually, it times out.  I've upped the time out limit to the max and it still times out.  The very first command in the batch file is to delete all zip files from the directory.  They are still there, so I have to assume that the program is timing out while trying to initialize the batch file.

Anyone have any suggestions for a fix?

I would check task manager on your Backup Exec machine to see if the batch file is in fact running when you start the backup job.

Are you sure it is running?

if you logon as the BackupExec service account does the BAT/CMD file still run?

if you pipe the output to a file, do you see anyting out of the ordinary?

is the delete command in the format DEL   X:\Dir\Dir\*.zip or do you use something like

Am I sure it's running?  I know it's not.  It never initializes.  BackupExec tries to initialize it, but it times out before it goes anywhere.  Obviously, it shouldn't take 300 minutes to initialize a batch file, so I'm assuming there is something wrong.  I just can't, for the life of me, figure out what it is.

As far as I know, the BackupExec is set as a local administrator, so shouldn't have any permission problems.

I haven't tried piping the output out, but I'll give it a go.

I don't believe teh del command is a problem as it was added later to the file as the first line, merely to try and see if the file was even being run at all. 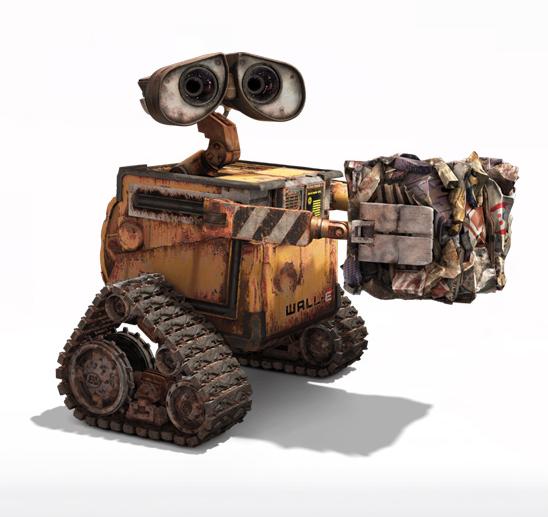 Can you tell us the command line you're using?  It sounds like you may have something prompting for input, or a command window that completes and doesn't close.

You might try a copy & paste of your pre-command into a Start-Run box, and make sure the window closes when it's done.

I can run it manually and it completes in under 30 minutes without any prompts and then clsoes the window.

if you logon to the media server as the service account, does it run?  (not as your id)

All domain users have local admin rights, but yes, if I log in as the service account, and run it manually, it does run and complete.

All paths are absolute.

The very same batch file worked up until the 5th of May and then all of a sudden stopped working for a couple of days.  Worked for two more and then hasn't worked since.  I'm able to run the pre job manually each day and then let the backup run even if the pre job fails so I'm still getting my backup, but it would be nice if it worked as it was supposed to.

Don't see anything that raises a flag there

Until you get this unscrambled, you could always run this from Task Scheduler 20-30 minutes before the Backup Job is scheduled
0 Kudos
Reply