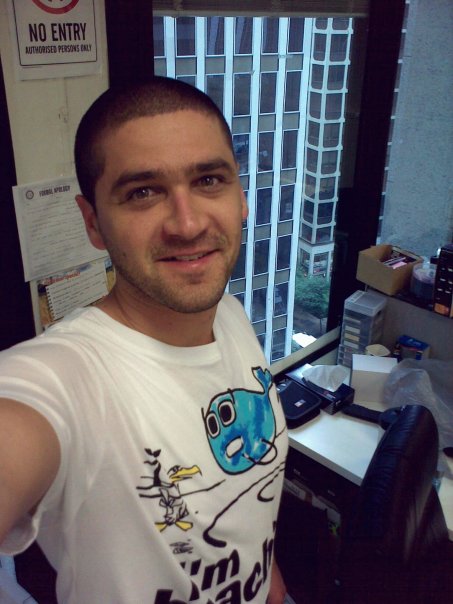 We recently decided to begin a migration from Exchange 2007 to Exchange 2013. Exchange 2013 is installed and running, but hosting no mailboxes because I wanted to get the backups working before we starting using it for users (so everyone is still on Exchange 2007).

Yesterday I upgraded our media server from BE 2010 R3 to 2014 and installed the Windows agent on Exchange 2013, that seemed to go OK. This morning I came in bright and early to update the remote agents on the Exchange 2007 and AD servers which is now complete.

The media server is running Windows 2003 R2 64-bit and has always had the Exchange 2007 management tools installed (so we could use GRT with MSX2007).

The interface is all new so I am a little lost, but if someone could point me in the right direction as to why I cannot select MSX2007 databases in a backup job I would appreciate it.

So I found out that I had to

So I found out that I had to go into the server properties and edit the credentials for the Exchange 2007 server. I changed it FROM SYSTEM LOGON ACCOUNT to DOMAIN\BACKUPEXEC (our backup service account) even though the media server logs on as BACKUPEXEC.

After doing this and testing credentials, the databases appeared.

After checking the properties of the Exchange 2007 server again, it seems like it has gone back to System Logon Account anyway.

Oh well. I will see if the backups win or fail tonight and report back.

Sorry I was wrong. This

Sorry I was wrong.

This morning the backup failed to backup Exchange Server 2007 databases. The error returned was:

Job ended: Tuesday, 17 June 2014 at 18:36:53
Completed status: Failed
Final error: 0xe000942a - Backup Exec did not find any resources to include in the backup. Check the backup selections for this job to make sure it includes resources that are available for backup.
Final error category: System Errors

I decided to create a new backup job with a new bunch of selections. I included the DAG for MSX2013 and I also included the server that Exchange 2007 runs on.

There is no option to select 'Microsoft Information Store' on the Exchange 2007 server again. The old backup job DOES list this option.

Can anyone explain why this might happen/what is going on?

Try uninstalling and reinstalling the remote agent on the Exchange 2007 server. Check the backup selections if the Information Store is visible or not. If not, i would recommend to log a formal support case as there can be multiple reasons for the enumeration failure.

I have logged a case because it seems odd that the selections will appear if you tell it to use the specific backupexec service account, but then dissapear later.

Tell me though, could this be related to licenses OR the incorrect agent being deployed? I had to run the install from the RAWS folder on the server as it would not push automatically from the media server.

License, incorrect agent are indeed amongst the common reasons for the Information Store not being enumerated.