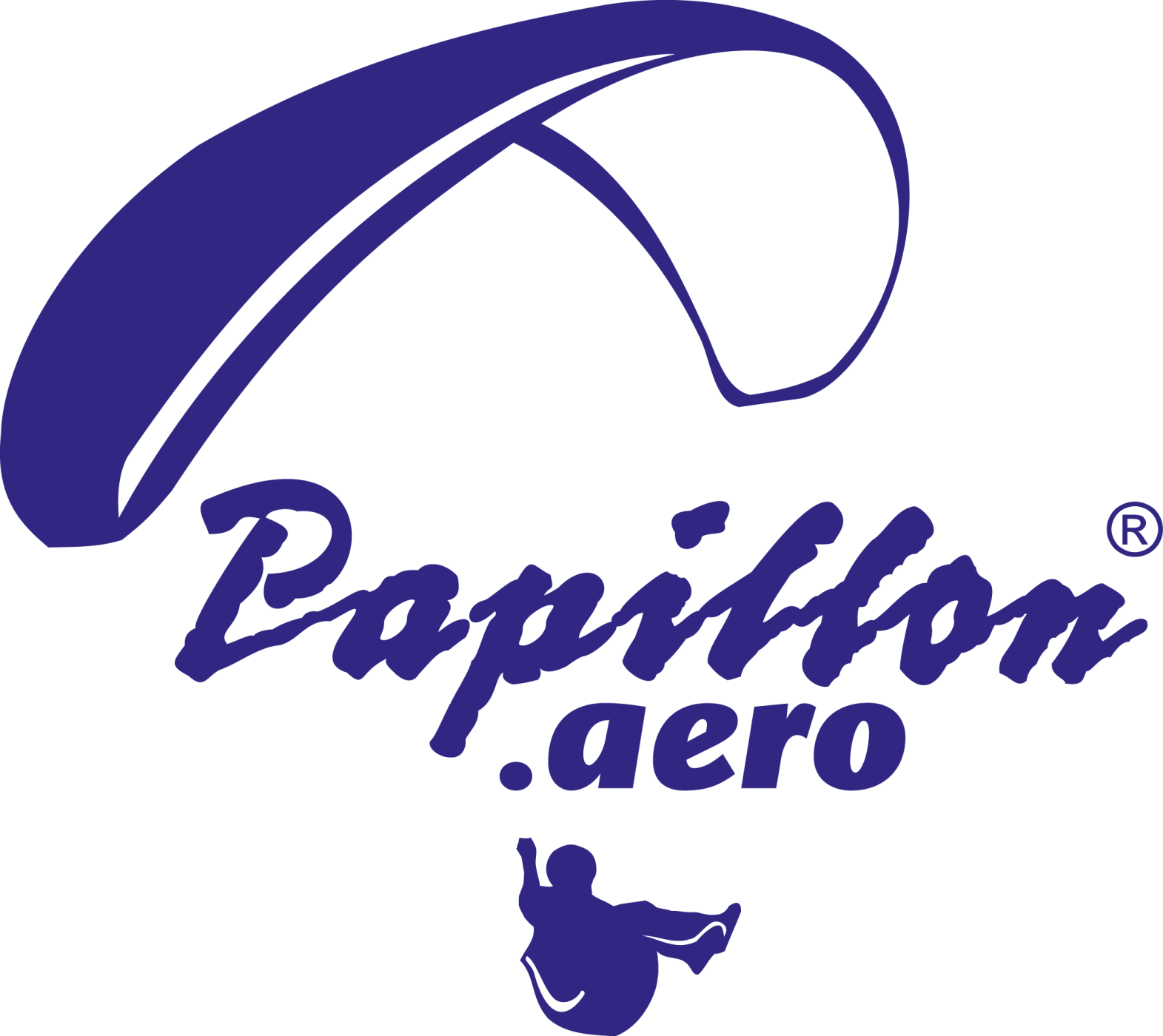 Backup Exec is not supported as a Media Server or Remote Agent installation on Server 2012 as of now.

There is a new Service Pack coming out for BE 2012 and BE 2010 which would enable installation of Remote Agent on Server 2012. (ETA end of this month) Once that pService Pack is applied, you should be able to perform this install.

Note - Even when this Service Pack is released, Backup Exec would not be supported as a Media Server on Windows Server 2012. 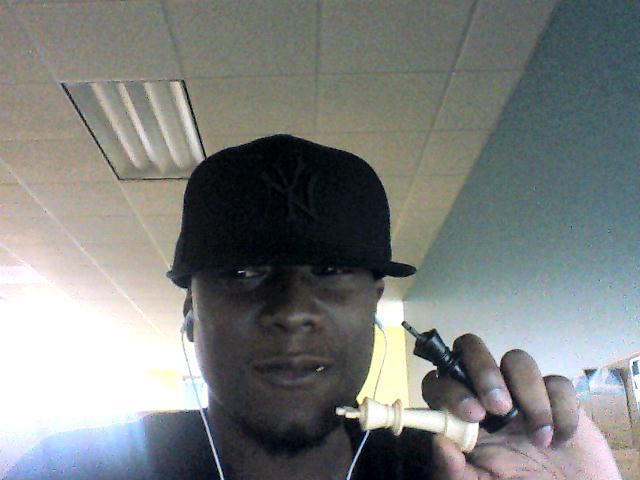 In addition to Jaydeeps posting above here is a link to the Backup Exec 2012 SCL. You can verify the compatability of the software being run on media/remote server prior to attempting installation by referencing here... See below

Strange things happen all over the internet ... since guessed 6 months no matter where on the hole internet I post a question or I read answers I have not had any answer, but only comments or links to other sites.

I have already installed Backup Exec 2012 on a Windows Server 2012 because I bought a license with my server and I needed a backup solution (even though it is and was not supported). I would not have asked the above question if I would not have reached my goal to install it. We have an operating since around Sept 2011 and still have no working backup solution by symantec.

I try to describe the problem again:
I have only 12 days left until my license expires and the new version is supposed to be released in the next weeks. So my question was very simple:

Can the license be installed by using a command prompt?

I understand the situation that you are in and also the fact that Symantec has been slow in getting the support ready for BE 2012. We are completly focusing on quality this time and want to get it right. The supportability for backing up a Server 2012 will be out before end of July 2013.

Answer to your question - Not sure if this can be done and what would be the outcome as BE 2012 has not be tested and hence not supported on a Windows Server 2012 as a Media Server installation. 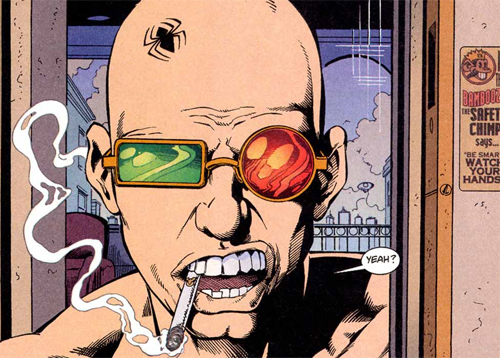 While you may have successfully backed up WS12 with BE 2012, it is still not supported.  The beta for the service pack is done and we are very near release.  Everything I have heard from engineering says that the official release will be within the 12 days of your license.

That being said, I really can't speak to installation using the command prompt.

using Bemcli i.e command line for backup exec you can get information about the licenses however dont think you can install license using it,

below is some information about the command

Specifies one or more Backup Exec server objects to filter the licenses. Enter a variable that contains the objects, or type a command or expression that gets the objects. See .


Specifies one or more licenses by license name (wildcards accepted). To specify multiple names, use commas to separate the names.

You can pipe a Backup Exec server object to filter licenses returned by Get-BELicenseInformation.

This command gets all of the license objects.

This command gets the license object named "Agent for Windows".

you can get the link to download backup exec 2012 SP2 which supports vmware 5.1 from blog