I keep having a bash at resolving exactly the same problem

I keep having a bash at resolving exactly the same problem, i.e. incredibly slow GRT backup to B2D and deduplication.

At the moment, I'm focusing on B2D as you can't have multiple dedupe storage folders on the same media server.

You would normally expect pretty reasonable performance from such an array and indeed, a non-GRT backup of a 41GB Exchange mailbox runs at 2,147MB/min backup and 9,143MB/min verify (testament to RAID-0 stripe read performance).

Change one setting to use GRT and the speed drops to an unusable 288MB/min backup but interesting still excellent 8,241MB/min verify speed. That is seven times slower during backup!

Just what exactly is BE doing to run so slowly??? My guess is millions of little writes compared to a continuous read & write of a 41GB Exchange EDB file.

I also guess that tape GRT backup works differently to B2D as it isn't really capable of random access so it much be streaming one big file.

PS. The above drives are actually SATA-3 (6Gbit/s) but the card is only SATA-2. I've ordered a SATA-3 speed compatible controller as an experiment.

All of this sounds very

All of this sounds very similar to my issues.  I'm doing D2D to a local RAID-5 volume.  The difference for me is that the entire job runs great (My media server is a seperate 2K8R2 box, which backs up a handful of Windows boxes and some Linux servers as well).  While all jobs run at 1.6-2.0GB/min my Exchange 2010 stores pull at 160MB/min (about 10% of the speed I would expect).  I can pull regular file data from the same box and in the same job as regular speedds.

I'm running BE 2010 R3 with all updates.  I have this SAME issue on two different client sites.  ONLY Exchange 2010 backups are garbage--everything else is grand. 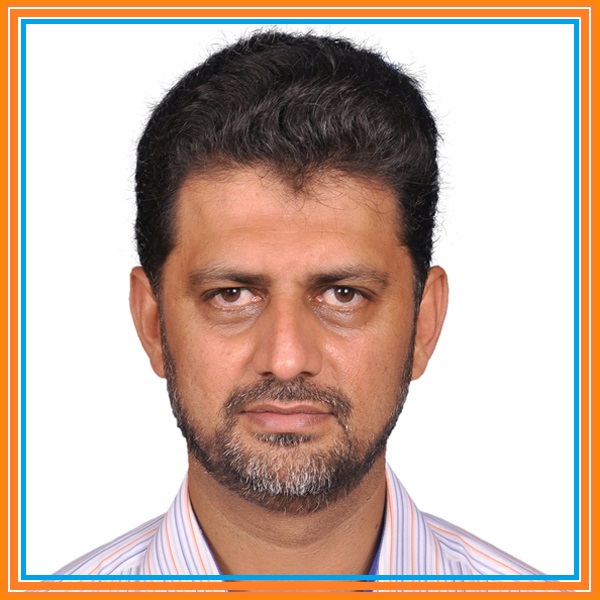 I am looking for solution, so plzzzzzzz

I see that a lot of persons

I see that a lot of persons are experiencing the same issue and so far..no clear answer from Symantec.

Before launching a new product ( aka BE 2012 ) you should at least stabilize the current product.

The quality of software are degrading year after year, shame on you Symantec.

shkasim & SpawnXX, did you both contact Symantec Support for this ?
It is pretty easy to complain on the internet, but please do contact support to have them look into your issue(s).

Ive got the same issue doing

Ive got the same issue doing Exchange 2007 GRT backups to dedupe store.. its soo slow, between 10MB/min and 50MB/min..

Has anyone been able to resolve this issue?