Backup Exec 2010 R3 SP1 fails with LU1812: A program that was part of this update failed when it ran. This update was not applied.

As the title suggests, Ive tried installing Service Pack 1 onto our 2008 server and I get the error LU1812: A program that was part of this update failed when it ran.  This update was not applied.

I have installed the Microsoft XML parser as described in another post but this didnt make a difference. Does anyone have a solution?

Hi Craig, yes I did. The dll re-registered successfully but the update still wouldnt install.

Download SP1 and try to install it manually (not via live update). If that fails please check the install log (bkupinst.htm) and report the exact error.

Just to update this. I tried again and checked the event viewer - this is the error:

Doesnt really give much away..

Installing the update manually seemed to work - strange why it wouldnt do it automatically. Thanks

Did you get a prompt requesting the Backup Exec msi file when installing manually?

The issue occurred because SP1 install needed Backup Exec installation files (.msi). It did not find the installable in the original location from where Backup Exec was installed. When a patch is installed via Live Update it will fail the install without giving a pop up and the error will be logged in the install log (bkupinst.htm). Whereas when you install the patch manually it pops up a box asking for the path of the .msi file. 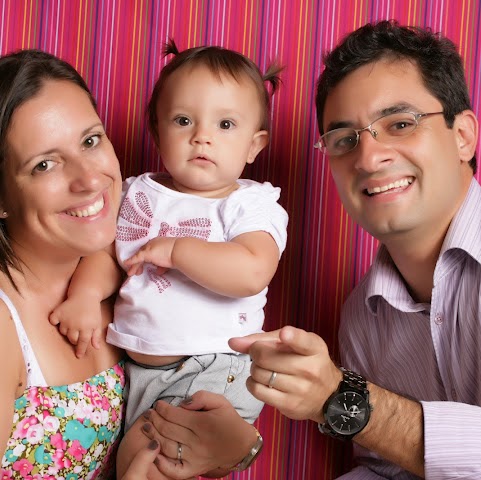 I faced the same issue.

Does anyone remember if this issue occurs with other spks for oldest versions? To me it seems to be a 'stupid behavior' to ask the user about the installation files.

* That case remember me the same issue to update 'MS Office 2000' where always ask about the intallation files/CD.

After install the spk1 we have a Hotfix with 88mb...

I had the same problem when initially installing 2010 R3 SP1 back in September, had to remove a hotfix before the install was successful - I think it was 167567 or so.

Ran into the same problem the last few weeks since LU wanted to install SP1 again. Probably this was because of Microsoft's Exchange 2010 SP1 Rollup 6 in November since we are using brick level backup on this installation. And again I had to uninstall one hotfix (167567) to get the installation successfully finished. Btw. I used the offline installer downloaded from the website. After the second SP1 installation LU offered 4 updates I had already installed on the machine where one of them would not get installed the first time (170962), so I also tried to remove the hotfix and reinstall - which failed for removal, but LU installation afterwards succeeded.

So right now my system seems to be patched to the most current level.