Getting the following exception on the Server 2008 R2 VM that is the AD controller.

Did not get this with 2012. All VSS writers are in a stable state. I looked +/- 60 minutes in the event viewer and I don't see any errors.

Thanks for any input.

Is the remote agent installed and running in the VM ?

Does the Backup Exec account have appropriate permissions to backup/restore the DC's system state ?

Possibly, you are facing a known issue (as it used to work in BE 2012). I would recommend to log a support case and reference TECH217612

Remote agent is installed on the VM. Backup Exec is using the domain adminstrator account and all permissions tests pass.

I had the same problem.
0 Kudos
Reply

The issues is noticed in BE 2014 as well. Open a formal case with Technical Support to work on that.

As a workaround please run the agent-based backup.

I have the same problem as well.

After the AD-Server was rebooted, BE performs a backup without a problem. On the next day BE will be unable to perform GRT.

I think there is a process or something locked on the Server until a Reboot will be performed. 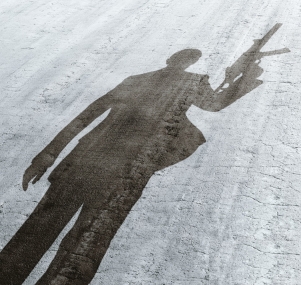 I have a similar problem. My backups don't display any error messages but when I attempt to restore folders or AD objects are not being displayed.

Is there anybody who could run GRT?

Same thing. Only reboot helps to unlock GRT backup. Trying to restart BE agent service, but it does not help.