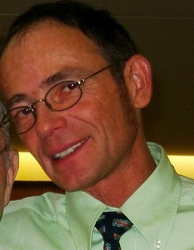 i have one question. I´m running a Backup Exec 16 Central admin server. Is it possible to manage Media Servers with Backup Exec Version 20 ??

Not as far as I know.
The CAS needs to be upgraded first, followed by the managed BE servers.

You can perform rolling upgrades in the Backup Exec 20 Central Admin Server Option (CASO) environment, which is included in the Enterprise Server Option. A rolling upgrade lets you upgrade the central administration server from the previous version to the current version first, and then upgrade the managed Backup Exec servers from the previous version to the current version over a period of time. A warning message is displayed in the job log when previous versions of a server are used, but backups and restores can continue normally. New features are disabled until you upgrade the version of all of the Backup Exec servers.