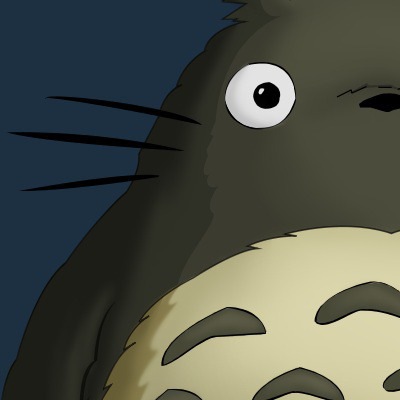 I am trying to backup public folders as well as mailboxes on a Microsoft Exchange Server 2003 from Backup Exec 12, I have contacted our support (RM) who said that i can't use a snapshot style backup to backup the Public Folder but the mailboxes should be able to be backed up with a snapshot backup however when if i want to restore a mailbox i will have to restore all the mailboxes unless i use GRT method which should allow me to restore each mailbox seperately.

When i backup Exchange the job completes successfully without errors and in the restore selection window i can open the First Storage Group and see the Mailbox Categories and the Public Folder but I can't see anything within the folders however that might be right if i have to restore the whole Storage Group for a snapshot style backup. When i go to restore the public folder i get the following;

Final error: 0xe000848c - Unable to attach to a resource.  Make sure that all selected resources exist and are online, and then try again.
Final error category: Resource Errors

Which i can link to two different articles in support;

This article i have followed and completed and i still recieve the same error.

This article means i would have to get an upgrade.

Any help would be great as no one has given any useful information. Or is there a Exchange Backup Guide i can follow for Public Folders and Mailboxes?

Hi,   to clear some things

to clear some things up...you don't have a choice about using a snapshot backup. By default, BE will use VSS in Windows Server 2003 and higher in order to run a backup. Never use AOFO...it's going to cause issues, so keep it turned off in the job.

A GRT backup is a faster backup in that it snapshots the Information Store before backing it up. I think your version of a "snapshot backup" refers to the legacy method which doesn't use GRT. However, this backs up every single item individually making your backups a lot slower than GRT.

GRT restores need to stage to disk first (default is C:\Temp) before restoring an item. It stages the ENTIRE Information Store.

The only way to backup Public Folders is via the legacy method, in which case you're looking at the TN below for further information:

HOWEVER...run a backup of your Information Store to tape using GRT, and then follow the article below to duplicate to disk. Once on disk, try to restore a file from the Public Folders. If it works, you have the best of both worlds...GRT backups, and a means of restoring your PF:

I have followed the following

I have followed the following article http://www.symantec.com/business/support/index?page=content&id=TECH49538 and am re running the backup job now, going to look at the other article now

I have followed both articles

I have followed both articles and now i receieve the following;#

Completed status: Failed
Final error: 0xe00084af - The directory or file was not found, or could not be accessed.
Final error category: Job Errors

...still with the restore?

...still with the restore? I'll hit the support flag on this 1...post back with an update and close the query off if it is resolved.