How does BE transfer data to remote Backup to disk folder? 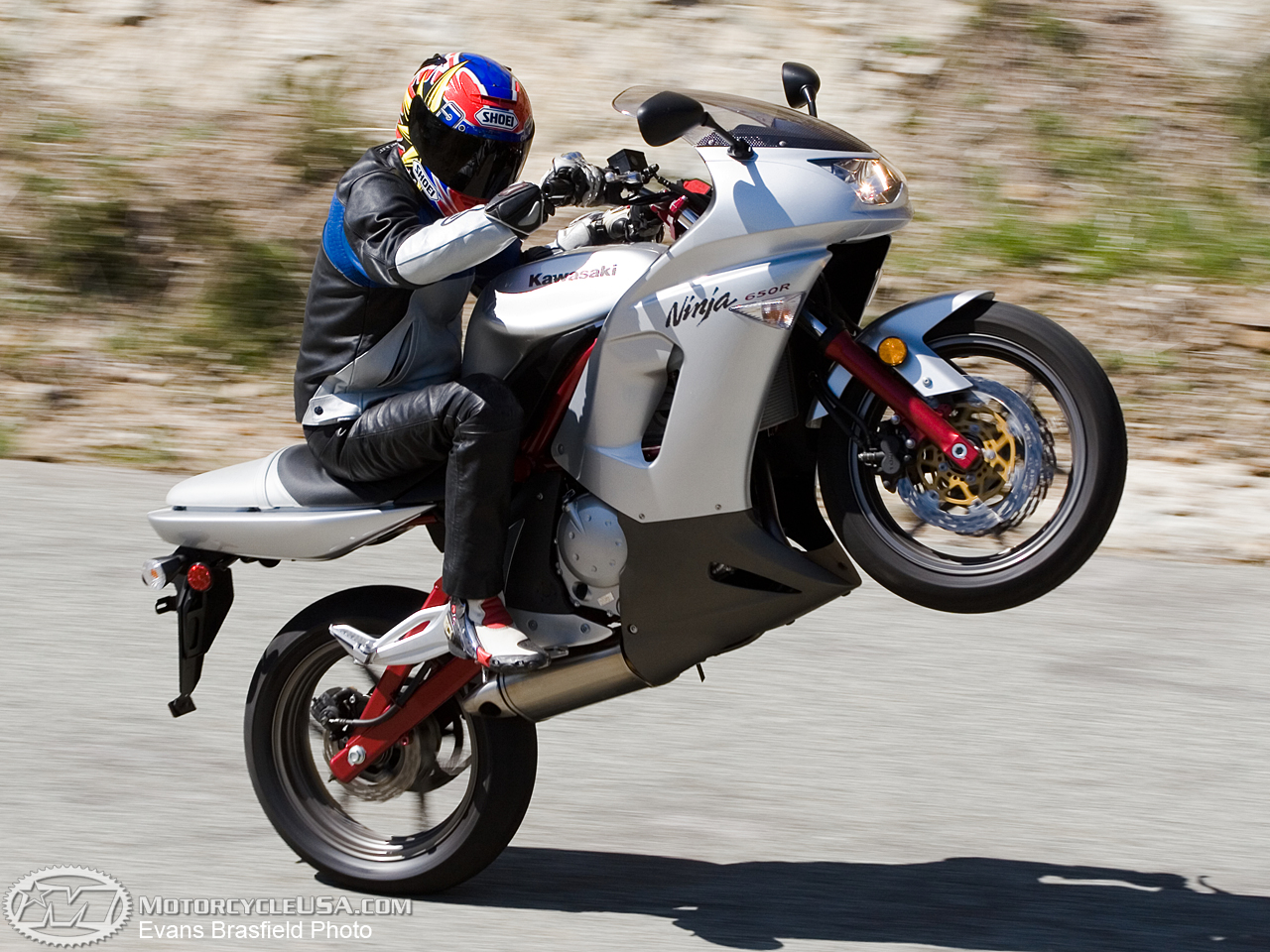 Not a huge problem i guess but here's the situation:

So the question is what path will that backup data take?  Ideally i would like the target server to send the backup info to a backup to disk folder on the server sitting next to it, making it essentially a local transfer.  Its too much data for us to pull over the WAN and while important could be lost in event of a physical disaster on site.  My concern though is the data will be copied over the WAN to the main site to the BE server, and then sent back over the WAN to the backup to disk folder.  Thanks :)