How to append multiple jobs to tape with BE 2012 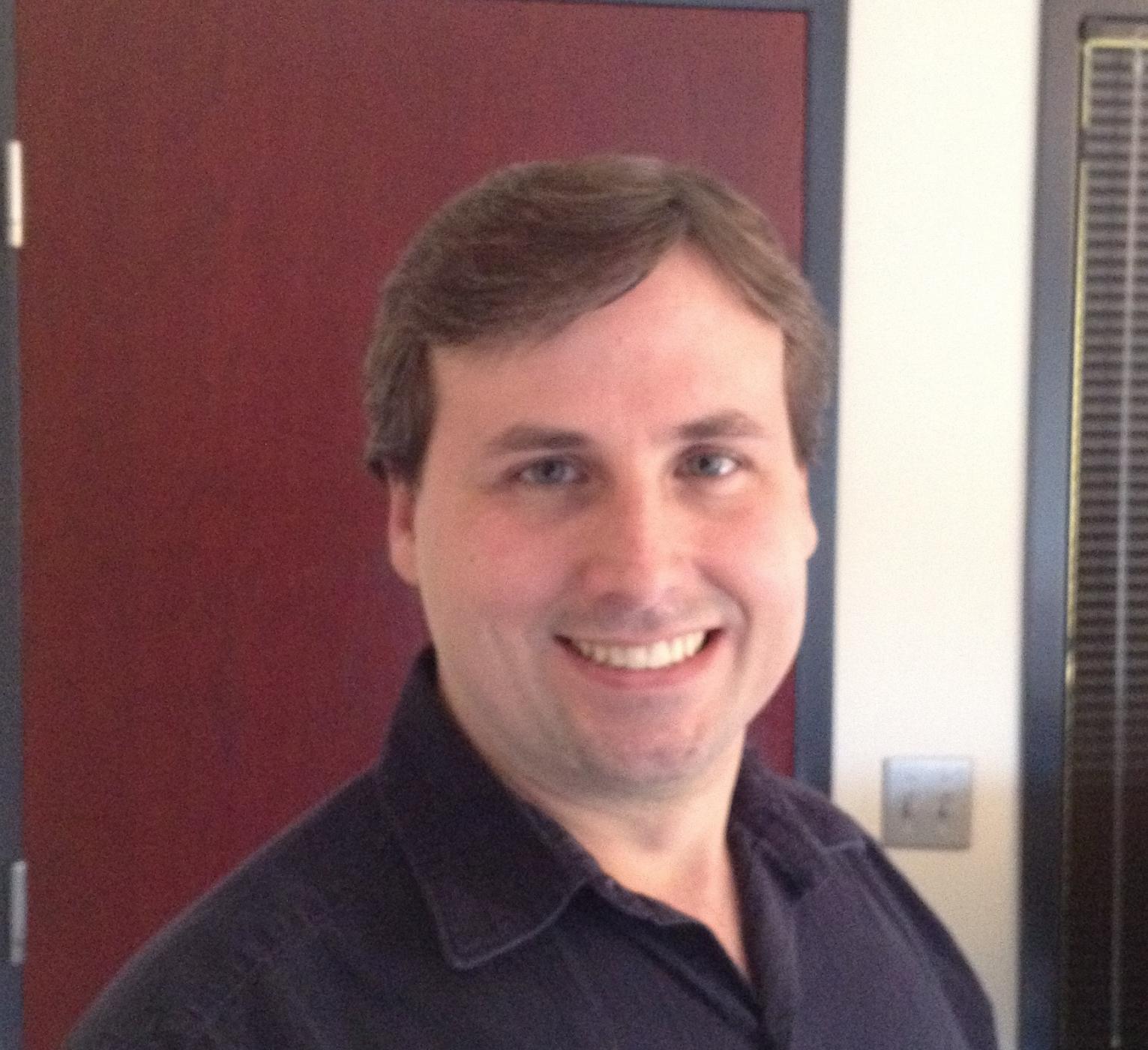 GregMcD illustrated that users were having issues with appending multiple jobs to tape.  This TECHNOTE addresses that issue in detail.  Further, In BE 2012 SP1, migration is changed to switch over-write jobs to append jobs in order to avoid having multiple split backups all asking for new media.  In the next release of Backup Exec, we are returning the ability to backup multiple servers in a single job

Tapes gets retentioned at each job.

When I grouped three servers

When I grouped three servers in the Trial version downloaded 9/11/2012, I still had to pick the selections from each server individually and launch  the jobs per all the servers independently.  There appeared some problems with the second job looking for the same media that was in the RD1000 (Disk Cartridge).  The second job (second server) failed and the third was hung up, and I re-launched it and it finally succeeded.

I wish I could just go back to that single selection of multiple server (or portions of the data I want to back up).  Navigating the "Backup Job" is like doing the task over again for all servers.

I believe you should recall fubar'ed the current BE 2012 and offer and oppology to the customer base. You will loose market share if this product isn't fixed immediatly. What was wrong about the previous way of doing things,  one job, multiple servers.

How does my media append, it's not entirely clear. I am used to one tape (or soon to be Cartridge) per day, storing the media off site.  No I don't really care to save the price on media over the convenience of standard disaster recovery procedures for media (off site).

I was also disappointed in the job monitor. It lacked the actual real time feedback I have grown accustom to and was not abundantly clear how to get monitor the current job. Regardless of grouping, it appeared that you also have to monitor the job(s) one server at a time.....Bogus.

PLEASE sell me either BE 2010 or BE 2011 or let me try the BETA next release that is supposed to fix these things.

We currently are replacing our SBS 2003 server with a full version of Exchange 2010 and full version of BE 20?? instead of our SBS 2010, which I come to rely on.  The current SBS 2010 BE version and the corresponding Windows clients, cannot be used on our new W2008R2 swewrver and our new Full version of Exchange 2010 server.  We need a solution and we thought we could go with something familiar, but this is not in the least bit familiar. The learning curve on 2012 would be as sever as an alternate product. We are currently looking for an alternate product. We cannot accept 2012 BE in its current form due to the media issues and the server centric multiple job nonsense introduced in 2012.

I completely concur with the

I completely concur with the above poster. I have taken several weeks to get into the ins and outs of BE 2012 and frankly, if I knew then what I know now I would never have recommended the purchase of this product. I did so because over the years, BE has been an industry standard.

I have also been trying to back up three servers and have had fits trying. Management requires a full backup of all servers each day - this solution is entirely too bulky to accommodate my needs. I'm going to wind up recreating a new job each day for each tape, which shouldn't be necessary, since I label the tapes with the corresponding date.

There is absolutely no reason why multiple servers cannot be backed up to a single tape in one job, and absolutely no reason why your customers shouldn't expect that. It really isn't reaching for the stars to expect one server to start to backup automatically when the server before it is finished - regardless of whether or not it was stopped due to a completed backup or error.