I'm not sure about this one,

I'm not sure about this one, Ned.  I'll check into it.

Hello nkrowe - We do not

Hello nkrowe - We do not support deduplication to tape in Backup Exec 2010.

If you set copy data from a deduplication storage folder to a tape, we will "hydrate" or un-deduplicate the data in-line as it is transferred to the tape.

I just joined the Early Adopter Program.  Have been using Backup Exec for years.  I use and abused Backup to Disk when that option became available...   Really looking forward to testing the new features!

Thanks ahall.  Just so I am

Thanks ahall.  Just so I am clear about your config, you have the Remote Agent installed on the 2008 R2 DC that was failing the system state backup?

If this is the case, what OS is your Media Server installed on?

Thanks Davor - what version

Were you attempting to do just a "normal backup" or did you configure deduplication with that backup?

Sorry for catching this thread so late.  It sounds like you were atempting to use an existing SQL server (the full version) as your database repository on a remote system?  Or was this the error you recieved when you atempted to use the default SQL Express database on the same machine you were installing the Backup Exec media server?

I'll have to check into this issue.  It doesn't sound like it's behaving as it should.

This is intended. The Beta 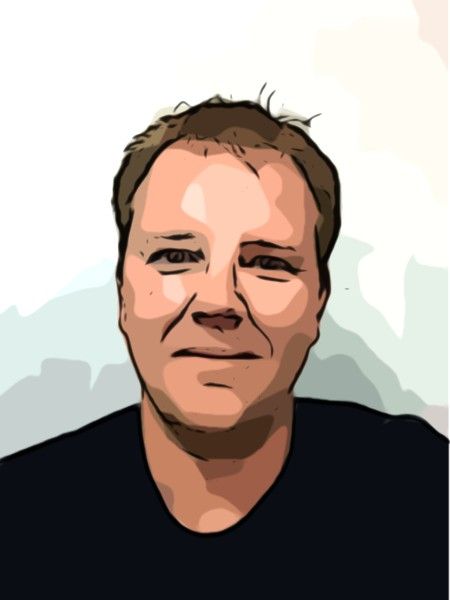 This is intended. The Beta does not support Liveupdate as there will be no LiveUpdate patches to get until GA (General Availability)
0 Kudos
Reply

Hi, yes you're correct with

Hi, yes you're correct with the configuration.

The media server is a VM running 2008 R2 Enterprise. I also installed Backup Exec 2010 beta on a Windows XP SP3  and also go the error message as well. Additionally when I tried the job again I got -

Also, when I'm trying to backup "Microsoft Hyper-V HA Virtual Machines" it is failing as well with the following error message -

Right now I'm trying to backup the VM by just using the ClusterStorage and selecting the folders and it seems to be working, or at least it's gotten to verify. Something that should also be noted is that within "Microsoft Hyper-V HA virtual machine" I can expand all of the VM's EXCEPT the one DC that is having problems.

Dedupe only for D2D

So in this case the Deduplication feature can only supports the Disk to Disk not to the tape backup ?

You cannot go directly from

You cannot go directly from the original source to tape. You have to stage to disk first (called a Deduplication Storage Folder) on the media server and then you can do a duplicate job to tape which, as Aidan said, 're-hydrates' the backup set so that the data can be restored later directly from tape without any reliance upon other sources of backup or storage indexes or sets (which could otherwise lead to VERY lengthy restore times or easily corrupted/unusable backups sets on tape).
0 Kudos
Reply

Hi James, OK, now that is

OK, now that is make sense :-o)
thanks for the explanation.

So how does one restore the backup from the tape in case the BE Media server got broke ?
can we still insert that tape into newly installed BE Media Server and then performs the restore from there ?

Any news on this yet?

Any news on this yet?

Working as Designed for the Beta

Turns out I was incorrect - this is indeed working as designed in the Early Adopter build.

We're looking to do it differently in the future - expose only those functions that are licensed - but that facility won't be in the BE 2010 release.


I am trying to create a deduplication storage folder using the Configure Devices Assistant.  After clicking Deduplication Storage Folder the only setting I change on the New Deduplication Storage Folder is the storage path.  After clicking OK I get the Gather information pop-up, after about 15-30 seconds I get an error message that says "An error occurred while creating the deduplcation storage folder." If I navigate to the location that I set in the assistant a bunch of folders have been created.  There is also an error in the application event log which I have pasted below.  The directory the error referenced does exist.

The description for Event ID ( 0 ) in Source ( PostgreSQL ) cannot be found. The local computer may not have the necessary registry information or message DLL files to display messages from a remote computer. You may be able to use the /AUXSOURCE= flag to retrieve this description; see Help and Support for details. The following information is part of the event: %t FATAL: data directory "E:/Dedup/databases/pddb/data" does not exist

What are the medias that do

What are the medias that do dedup too???
0 Kudos
Reply

You can dedupe to a disk

You can dedupe to a disk storage location.  You can create one Deduplicated Storage Folder per media server.

When you move data to tape, the data is moved to that tape "rehydrated" or undeduplicated.

Computerguy21 - I'll check into this.

Just to cover the basics, the E: drive you use is a local NTFS volume?  Does it work if you let it use the default paths?

Aidan, Yes it is a local

Yes it is a local NTFS volume. it's on a dell powervault with 800GB of free space.      Not sure what you mean by default paths, if you mean setting the storage path to the root of the volume, in my case E:\ the same thing happens.

Does anyone have tried the vStorage backup feature of BE 2010 combned with the Deduplication option ?
Do we have to install the BE 2010 in the same subnet as our SAN to make the backup runs faster ?