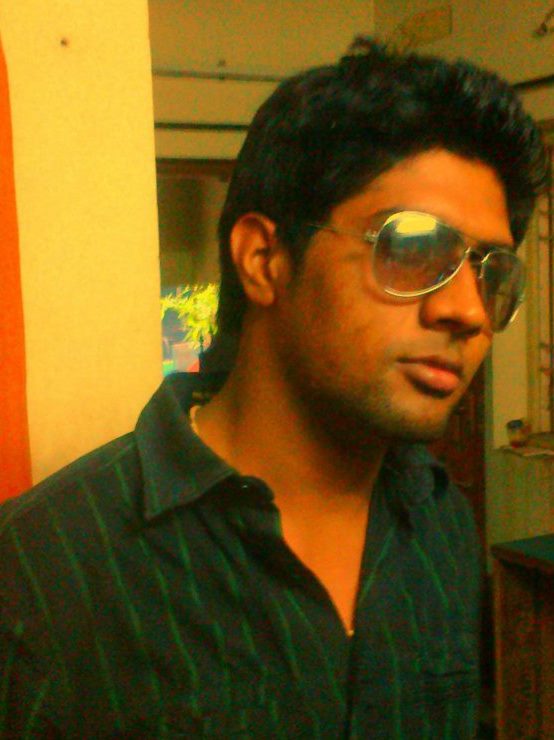 anyone ?? to help me to clarify this
0 Kudos
Reply

How does any answer to your question help you do your job as a backup adminstrator better?

I see this as a question of curiosity.  A missed job is a missed job.

I don't think there is any use in answering this. And only a Symantec engineer could answer it.

Unless you have jobs failing or staying missed because of this I would just ignore it...

Hi PKH , VJware , Maurijo Thanks for the respose . Vjware : I believe you checked the screenshot which i have attached . So , it might be a Cosmetic Issue . is that confirmed ? Maurijo : I am concern about those start and end time even though backup job is success or Failed or missed . It shows improper start and end time . Which is strange . Or is that a known issue . PHK : I am not Curiosity for my missed backup jobs . I am concern about the Improper time , where end time shows earlier than start time of job .
0 Kudos
Reply

As far as I know that is not a know issue. Are your time settings correct on the domain?

Is it always one job that shows this symptom ?

Maurijo , Hi , only the missed jobs shows me wrong timings . All other jobs are fine Nothing wrong in my domain regarding Time settings .
0 Kudos
Reply

Well then it does look like a bug to me. You could open a case for it to Symantec but that would be kinda funny since it does not have any negative effects.