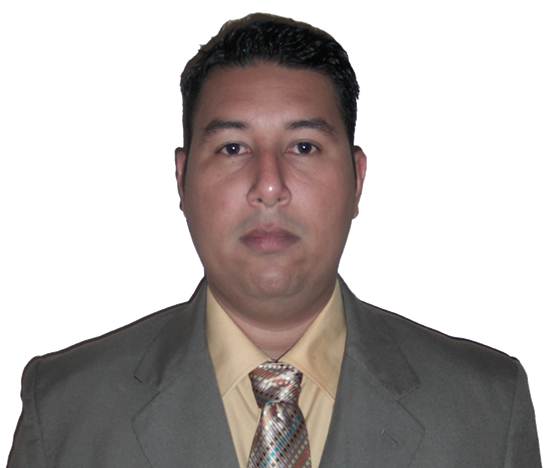 greetings Forum
I have a problem, my BE 2010 R2 is not taking the tapes that are in the HP MSL2024 at full capacity, it shows me only half 800GB tapes are telling me that 390GB, the 1.6 TB of me says they are 850GB and 3TB tells me are 1.5 TB. it could be, everything works fine but does not display the actual storage
thanks
Jesus Rojas
Labels:
0 Kudos
Reply
4 REPLIES 4

Are you talking about the fact that on an LTO4 tape BE only shows 800-odd GB? That's the native capacity...not the compressed capacity at 2:1.

Otherwise, if you're only backing up to the native capacity of the tape, check below:

1. Make sure you're using the Symantec drivers for the tape drive.

4. Some data doesn't compress once compressed...check the compression settings you're getting on your tapes, and make sure that compression (Hardware, otherwise Software <--that is the setting!) is turned on in your jobs.

thanks for replying CraigV
and I read your answer and it seems reasonable, I do not understand is that the tape is printed capacity and 3TB BE tells me that only 1.5 TB. I will search the symantec driver for the unit, and I'm downloading the BE 2010 R3.
I will check the support TN
Jesus
0 Kudos
Reply

Here are the native and compressed capacities for LTO3, LTO4, and LTO5 tape media

The compressed capacities values are assumed @ 2:1 ratio and all tape drive/media manufactures will back that claim.  The type of data you are backing up will dictate the hardware compression ratio you'll receive.  Only time will tell what compression ratio this will average out to.