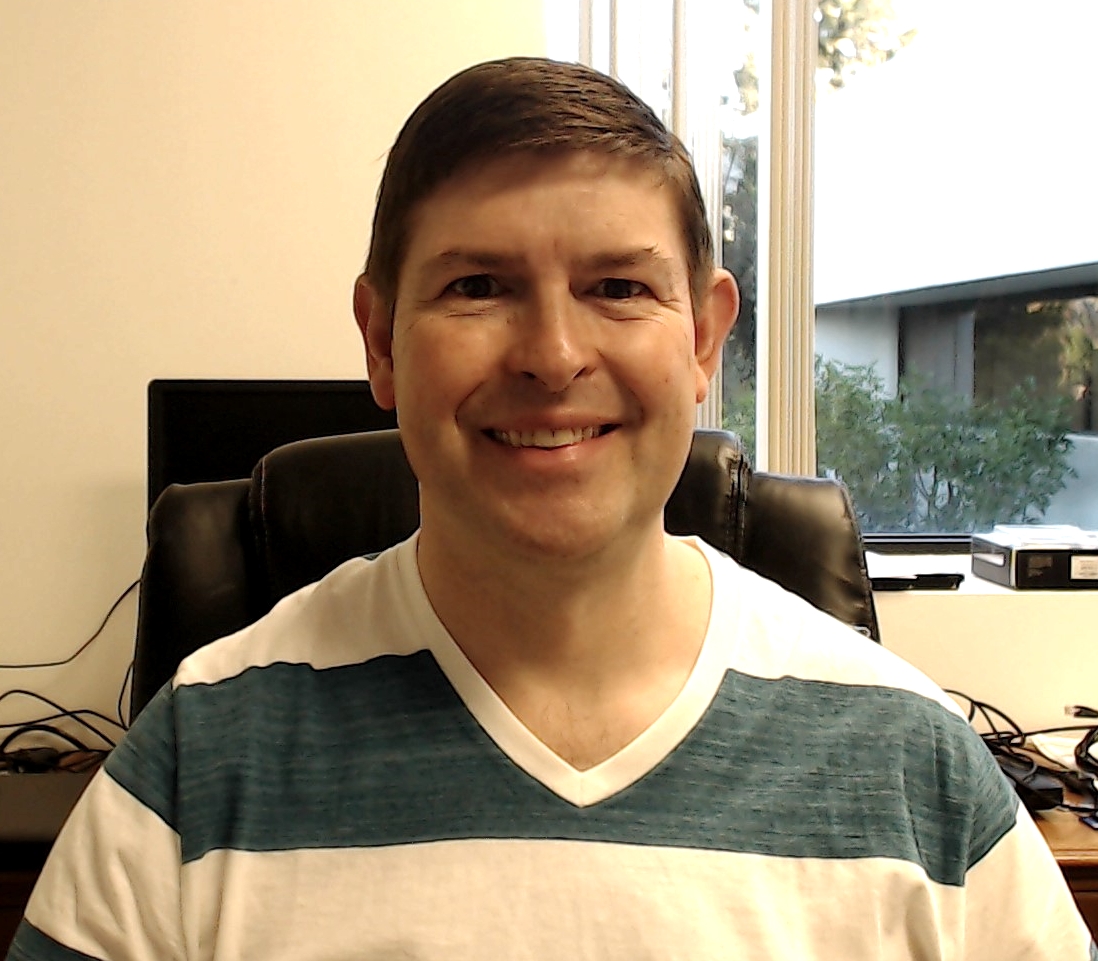 We have some old (from 2010) backups created with Backup Exec 12.5 that I want to duplicate to newer tape format, plus I need to restore a handful of files from them. We're currently running Backup Exec 2014, fully patched. Unfortunately it's not working.

If I try to duplicate the backup sets from tape to disk, the Backup Exec Job Engine service crashes:

If I try to restore files, it restores 0 files even though I've selected some to restore. It can read the catalog OK, but the backup is completely useless. I'm trying to duplicate & restore files and directories backed up from Windows Server 2003 to Windows Server 2008R2. The irony of this is that I can duplicate and restore a SQL Server backup set on this same tape without issues. It's roundabout since I need to duplicate it to disk then use an old version of Backup Exec to restore to an old version of SQL Server, but it works. So why don't the files restore?

Will upgrading to Backup Exec 2015 make anything better? Was thinking about doing that anyway...

...you can try doing that, but no guarantee it will work.

Yes, according to Live

Yes, according to Live Update, there are no updates to apply.

Try restoring the files without permissions and make sure they are not being restored to the root directory.

Yeah... that was actually

Yeah... that was actually what I tried. Created a directory called "TestRestore" on the BackupExec server itself and attempted restore without permissions. Guess I should have said that before.

Try disabling a registry key and see if it helps.

Restart the BE services and try a restore again. Change the value of the key from 0 to 1 once the restore completes.