Sign In
Turn on suggestions
Auto-suggest helps you quickly narrow down your search results by suggesting possible matches as you type.
Showing results for
Search instead for
Did you mean:
Article Options
Ransomware works. Make it redundant. BE protected.
Barnaby Wood (BarnabyWood)
Employee 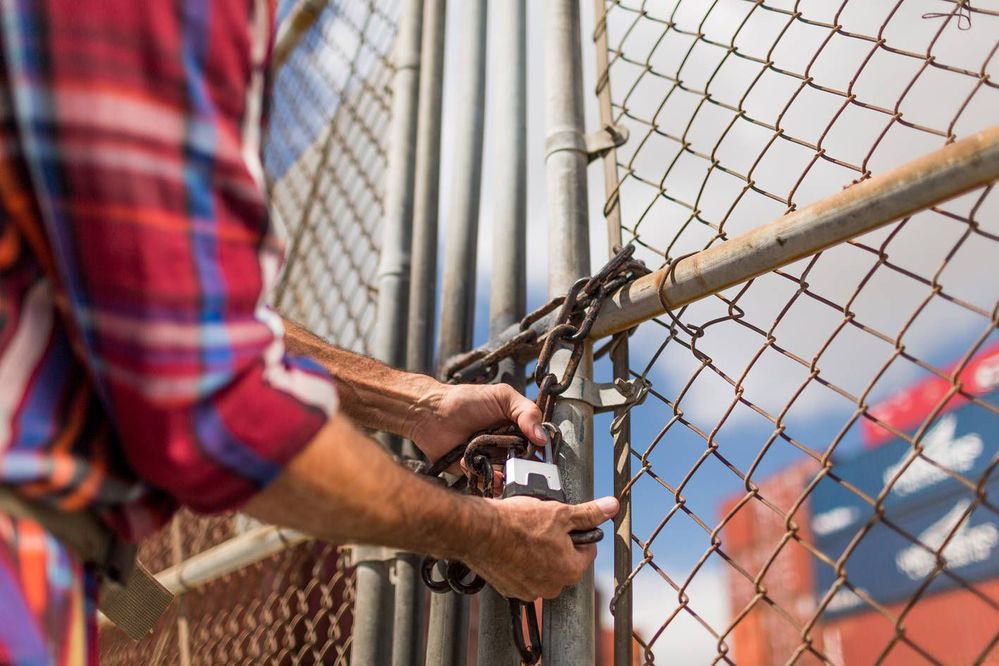 Ransomware (the increasingly menacing species of malware with which cybercriminals lock down critical data before demanding money for its release) has been hitting the headlines in a big way just recently.

But you probably already knew that.

What you might not have considered however, is precisely why. In fact, it’s because there is something quite peculiar and unique about ransomware.

Because if it didn’t work then it wouldn’t be getting:

Every one of these trends is neatly, if worryingly, summed up by recent events
– specifically the fact that there have now been two major global ransomware attacks in two months.

Initially there was Wannacry, which hit around a quarter of a million computers in more than 150 countries, with the UK’s NHS and phone giant Telefónica among those hit hardest.

Then came Petya, which featured more evolved incarnations of some of the techniques used by Wannacry. (Petya was dubbed Non-petya by some, before it mutated again and was redubbed Goldeneye.)

Whatever its correct title, Petya had, as one analyst put it, “… a better mechanism for spreading itself than WannaCry” and this allowed it to tear through firms large and small. (Essentially, if one route doesn’t work, it will try another)

And then there have been the more localised, less well-publicised attacks taking place across the world on a daily basis. Attacks such as that which befell South Korean web hosting firm Nayana, which ended up paying $1m to recover its data.

For its part, Petya demanded a ransom of just $300, prompting claims that it may not have been financially motivated at all (some commentators believe its agenda may actually have been more a political one). It scarcely matters. In any event, more than 30 victims elected to pay up.

The point is that the bad guys are often coming out on top. And this is merely the beginning. Ransomware really is getting demonstrably more frequent, bigger, braver, smarter, more ingenious, more ambitious – and it’s likely to get worse before it gets better.

Luckily, there’s a way to ensure your data is covered in the eventuality that your business is attacked. A cohesive Backup regime. Because, put simply, if all your data is backed up, across all your environments; if it’s kept safe and is restorable quickly, then the ransomers can’t touch you.

In fact, if you follow the three-step plan – Educate, Secure, and Protect – you can’t go too far wrong. It won’t prevent ransomware attacks (not much can). But it will protect and insure your business against its impact.

Better yet, it applies however sophisticated ransomware might become over time.

It really is as simple as that.

Want to protect all your data, everywhere? Just BE.  Physical. Virtual. Cloud. Backup Exec. Data Protection as it should BE. Unified. Learn more www.veritas.com/beprotected