Warning - The tape cartridge is not data grade. Any data you back up to the tape is at risk. 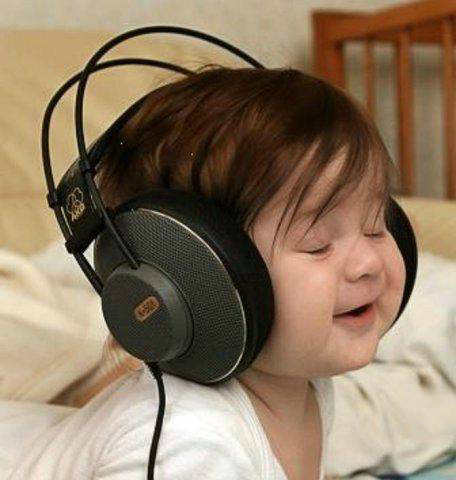 I upgraded to backup exec 2010 and now i get the strange warning... help me plz!

Warning - The tape cartridge is not data grade.  Any data you back up to the tape is at risk.
Replace the cartridge with data grade tape.
Robotic Library: DELL 1
Drive: IBM 1
Slot: 1
Labels:
0 Kudos
Reply
5 REPLIES 5

Have you looked at downloading the latest drivers (I think they were released end of Feb.), and then installing them through BEWS?
What make of autoloader/library are you using, and is it on the HCL for BEWS 2010?


Hmm both IBM and HP indicate that that particular message can be generated by the tape devices itself as a known SCSI event
See
http://publib.boulder.ibm.com/infocenter/ts3500tl/v1r0/index.jsp?topic=/com.ibm.storage.3584.doc/opg_3584_xtault.html
and
http://docs.hp.com/en/diag/ems/dm_stape.htm

As such it is possibel that yout tapes are not data grade - or are missing the identifier that the tape drive is expecting to find.

It is also possible that the latest version of Backup Exec is now written to decode that status code correctly and that old versions weren't so ignored it.

- or it might be that Backup Exec or the tape driver is incorrectly interpretting a different status.

You could probably prove the issue by running tracer.exe whilst repeating whatever action causes it and seeing if the SCSI sense codes being sent do match that message.

Warning - The tape cartridge is not data grade.  Any data you back up to the tape is at risk.
Replace the cartridge with data grade tape.
Robotic Library: DELL 3
Drive: IBM 1
Slot: 7
Using a Dell PV 122T LTO2

I have tried to lable new tapes and get the message the next Backup ran.
0 Kudos
Reply

i have still the problem. Everytime i run a backup and duering the backup it prompts me with this warning.

Found a Symantec doc that states that this message can be caused if the tape drive cannot read the MRS Stripes
http://entsupport.symantec.com/docs/230206

Then found an HP Document that describes MRS:
Media Recognition System (MRS) is a method where pre-defined stripes are placed at the beginning of the media to identify the media. The MRS stripes are read to determine if the media is of data-grade. Data-grade media should be used in SCSI streaming devices since it is of the required quality and consistency to be used to store data (i.e., audio/video grade media should not be used).

I then found another HP document that states

Media Recognition System
The Media Recognition System (MRS) enables drives to identify DDS-grade media. DDS MRS cartridges have a series of stripes on the transparent leader at the beginning of the tape. HP drives can be configured to treat non-MRS tapes as write-protected. In other words, the drive will only be allowed to read non-MRS cartridges, not write to them. DDS-1 MRS tapes can be recognized by the logo shown in the illustration above. MRS is used on all DDS-2, DDS-3, DDS-4 and DAT 72 tapes with the logos shown above.
Cartridges with the old DDS/DDS-1 logo are in no way inferior; they simply do not carry the stripes on the leader tape, so the drive cannot recognize them as DDS. All DDS-1 cartridges produced from early 1993 should have the Media Recognition System stripes.

As such are you using old DDS-1 tapes without the logo showing they also have MRS?
To see examples of the logos check out the complete HP document:
http://h20000.www2.hp.com/bizsupport/TechSupport/Document.jsp?lang=en&cc=us&taskId=115&prodSeriesId=63916&prodTypeId=12169&objectID=lpg50457


If you are not using old DDS-1 tapes then this looks like a hardware/media issue, not a Backup Exec issue so I would talk to your hardware vendor - and yes I have noted that in your original message you have indicated that this only happened since moving to BE 2010 - however I suspect that we finally implemented a warning message that identifies that SCSI condition - instead of ignoring it.