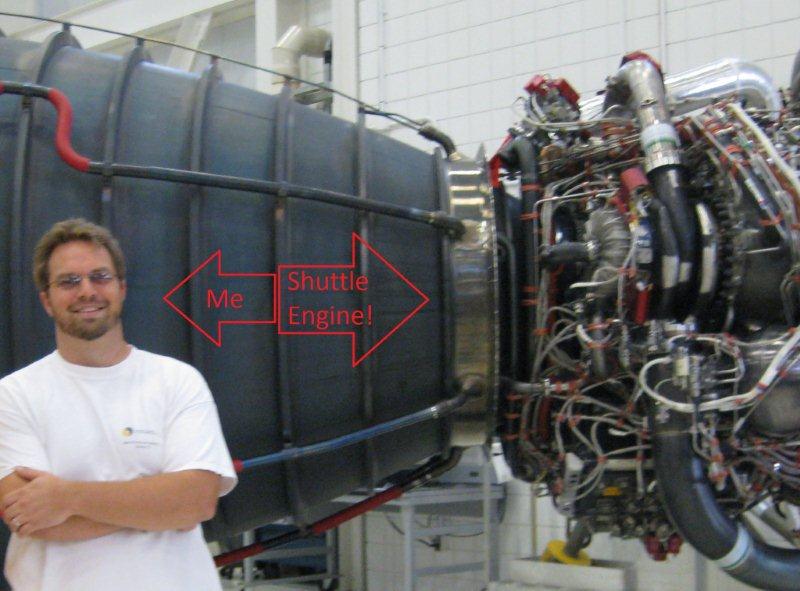 We have listened to our users’ comments and learned of issues with "End marker unreadable” errors from "patters" and others. We have taken the necessary action and rectified several issues brought by our users in a now available hotifx (TECH189571). The following are also contained in this hotfix/patch:

- If an error occurs during the initial access of a source set during a duplicate, an empty IMG folder remains on the destination device

- Device polling fails to recognize if an ExaGrid device is online and remains offline in the UI until it is manually brought online.

- OST: restore job hangs if the media is not found

- OST:BE3600: A hard lock on PDFSD.SYS can occur during a duplicate of VMware data to another BE3600

- Compression to tape is disabled when the option 'Hardware (if available, otherwise software)' is selected in the backup job's Compression settings ( TECH189476 )

- pvlsvr.exe consumes memory over a long period of time

- Correct BEDB after dbupgradebuildtobuild.sql is run with Service Pack 1a

Again, see TECH189571 for the patch and additional details. This hotfix/patch will be available via LiveUpdate Wednesday, July 11th.

...good on you guys for listening and posting it. I'd suggest getting this pinned to the BE main page! 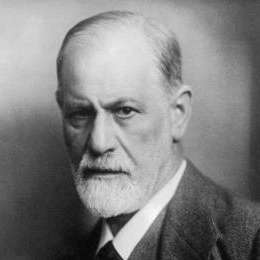 Wow, I'm so sorry.  I'm surprised no one pointed that out before.  It is fixed now.  Thank you for bringing it to my attention.

Hello, the link is agian not

the link is agian not working!

Can you fix this please?