Sign In
Turn on suggestions
Auto-suggest helps you quickly narrow down your search results by suggesting possible matches as you type.
Showing results for
Search instead for
Did you mean:
Article Options
Backup Exec Install Blog (Why BE Installs a 32bit SQL 2008 Instance)
nick elmer (Nick_Elmer)
Employee

Hello again! Today, I want to address a question that I anticipate some customers may ask: "Why does Backup Exec 2014 install a 32-bit instance of Microsoft SQL Server 2008 during clean installs and upgrades?"

This topic received much discussion as we were deciding which version of SQL to use for Backup Exec 2014. There were several requirements:

The only version of SQL that met all of those requirements and provided the best solution for our customers was Microsoft SQL Server 2008 32-bit, which:

Performance testing validated our decision. We ran the software under both instances on the same system and saw marginal differences between the Microsoft SQL Server 2008 32 and 64 bit instances.

Taking all of that into account, we believe we made the right choice for Backup Exec 2014. We welcome your feedback and questions for future releases!

...will there come a time when SQL Express will run as an 64bit process?

That's an excellent explanation and it makes sense.  Besides, customers that don't want to run the 32 bit version of SQL Server Express are free to install and manage their own instance and point BE to it.

Excellent question CraigV! We already support allowing our customer to use their own 64 bit instance today by selecting a custom instance (instead of the default one we install) when installing for the first time.

As for customers who are upgrading, we will continue to re-evaluate the impacts and trade-off's of the existing support and migrate the customer when there are compelling reasons to do so. Its always a difficult decision as it impacts every existing customer who upgrades! 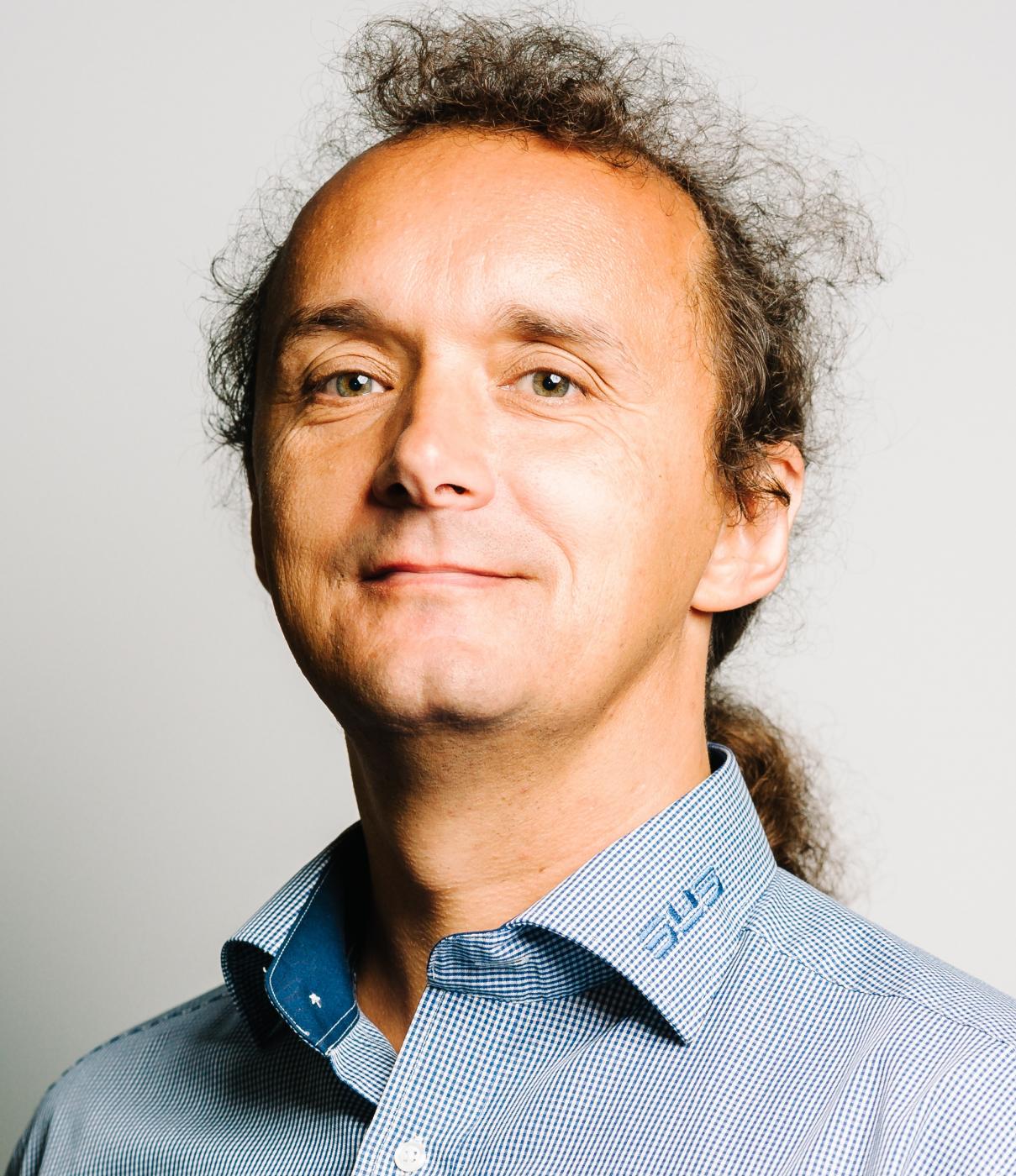 Can you give some Information about a new Deduplication Feature:

Ability means that we have to configure someting?

I searched whole Manual and KB about this and did not find any Information.

Thank You Armin! To followup on your question, can you help me understand where you saw this information documented? I'll do my best to get you an answer.

Backup Exec 2014 ships with a newer version of the DeDuplication component embeded in the product. The older version in previous releases of the product used a TCP/IP loopback interprocess communication (IPC) facility between our services and the client. In Backup Exec 2014 we have modified the communication facility to use a shared memory IPC instead. This results in a faster transfer with increased performance. Nothing is required on the users behalf to configure this feature. It is enabled and used by default.

Hope this answers your question.
Nick

Great, thanks Nick for the Info