A collection of doubts 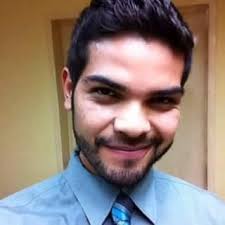 I was here some time ago (https://www.veritas.com/community/forums/dlo-not-backing-some-pst-files) because the pst files were not been backed up for just one user. Although that was solved after a while, we had an issue with the user's computer and we had to format it, and that's when we realized that the last backup was on March 30th (we were on April 28th) because her NUDF was full and we didn't know.

After restoring the data we had, we realized that pst files were the biggest in the NUDF (an average of 20 GB per file, having up to 3 versions, with a NUDF of up to 120 GB), so we set the number of versions in 2 and manually erased the oldest versions (first directly on the NUDF, but later through the DLO console), and activated the Delta File. Although NUDF's size reduced, DLO wasn't recognizing the real size (it showed a smaller size, but not as small as it really was).

Another of the changes done were:

Days have gone, and DLO is recognizing the user's NUDF with a similar size than the size we appreciate directly on the server. However, it seems that backups are not been successful, because most of recent backup jobs have been cancelled or have had errors, and those successful have 0 in NUDF protected files; actually, most logs state that files are been copied to the DUDF, and that there are files pending to be copied to the NUDF.

I would sincerly appreciate your help. Greetings!