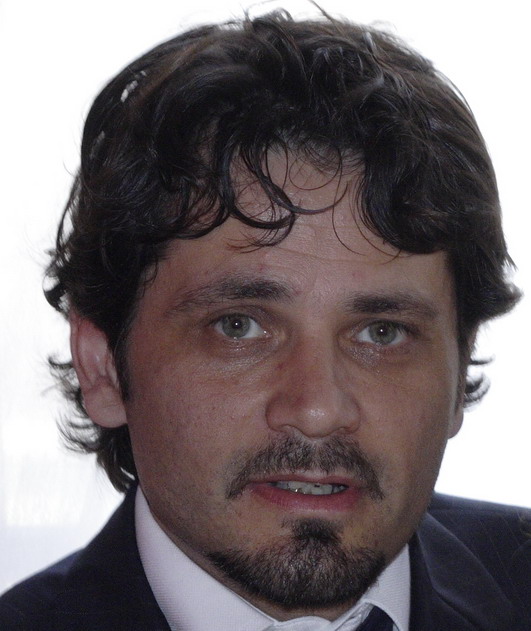 OS RHEL 5.5 - Veritas Storage Foundation 5.1 SP1 RP2 (VCS) .The big quetion is about the two dmp.Can they coexist together or there are some issue on path failover?

nothing mentioned for RDAC + DMP co existence on Linux ... there are comments for use of RDAC on AIX ..

If something is not mentioned then I would take it as not tested or not supported ... can not predict the behavior ...

Looking at guide, here is

Looking at guide, here is what mentioned for AIX only in

For AIX Platform, the IBM DS3xxx/DS4xxx/DS5xxx arrays require the use of RDAC driver
as a multipathing driver in conjunction with the Veritas products.

Furthermore, the use of multiple primary paths is not supported on these DS3xxx/DS4xxx/DS5xxx arrays with AIX platform.

The DMP functionality of the DS3xxx/DS4xxx/DS5xxx arrays have the following additional
requirements for use with the supported Veritas products.

Your best bet is to contact Symantec Support as even if someone from Symantec answers this question on this forum and says it is supported you will have a hard time logging a support call, because one of the first things Support check is the HCL and if hardware is not listed, they will ask you to comply with HCL, so you will need a Support Exception for this to be supported of for the HCL to be updated.  The current documentaion is not very clear, so it may be supported - in particular, for third party multipathing with VCS wth LVM (not VxVM), link http://www.symantec.com/business/support/index?page=content&id=TECH146404 specifically for RHEL says

If SAN LUN multipathing is a requirement for the VCS cluster, the recommedation is to migrate LVM data to  VxVM 5.1 with its bundled DMP multipathing or use other VxVM compatible third party (TPD)  multipathing software (e.g. EMC PowerPath).

So this implies EMC PowerPath is supported with VCS and LVM, but this is NOT listed by the 5.1 HCL and this only lists VCS and LVM with third party multipathing  for  AIX:

Note Powerpath is mentioned for most platforms including AIX and RHEL for specfic arrays so I would assume with is the VxVM, not VCS with LVM, but this is not 100% clear.  Assuming this is VxVM, then this means Powerpath is supported with Linux, but  http://www.symantec.com/business/support/index?page=content&id=TECH51507 gives "Guidelines on using OS Native Multi-pathing with DMP" but this is only for AIX and Solairs, so this really needs updating to mention LInux and HP-ux.
http://www.symantec.com/business/support/index?page=content&id=TECH47728 gives the most clear information which on page 31 says for "IBM TotalStorage DS3xxx/DS4xxx/DS5xxx arrays", that RDAC is supported with AIX, but is not listed for Linux but earlier in the guide it says

The settings shown for arrays reflect those used in Symantec’s testing, and are not necessarily the only supported settings.

So I would log a call with Symantec to ask for clarification of support for RDAC with VCS for both LVM and VxVM.
Mike
0 Kudos
Reply 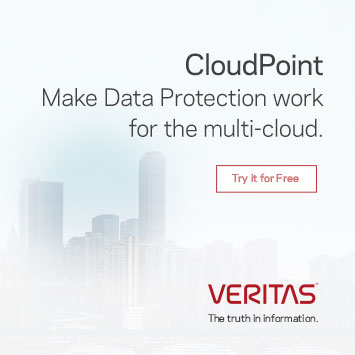