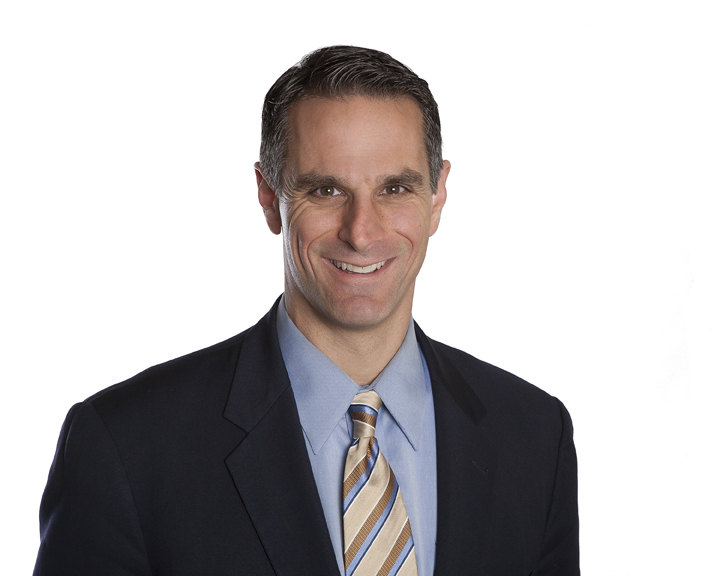 The eDiscovery frenzy that has gripped the American legal system over the past decade has largely eluded our European counterparts.  This is due in large part to the broad and fastidious protections of European privacy laws.  Another reason is found in Europe’s narrower discovery rules, which forbid categorical document requests authorized by the Federal Rules of Civil Procedure.  The result is that many companies that operate in Europe may feel insulated from the need to implement eDiscovery-related information governance procedures.

Having a laissez-faire attitude toward information governance is troubling enough.  But taking no action to prepare for eDiscovery is worse.  That is especially the case for companies operating in Europe that maintain offices in the United States.  They may unwittingly fall into an “American style” discovery trap for unsuspecting litigants in foreign proceedings.  That discovery trap is 28 U.S.C. §1782.

Section 1782 provides a means for companies involved in foreign legal proceedings to obtain discovery from parties or non-parties who have offices in the U.S.  A petitioning litigant under section 1782 need only make a minor threshold showing to a federal district court to justify the discovery.  The petitioner must establish that the discovery is being sought from a person under its jurisdiction and will be used in foreign legal proceedings.  In addition, the requested discovery must not offend the foreign tribunal or otherwise abuse the purposes of section 1782.  If successful, the petitioner “can obtain as much discovery as it could if the lawsuit had been brought in that court rather than abroad.”  Heraeus Kulzer GmbH v. Biomet, Inc., 633 F.3d 591, 594 (7thCir. 2011).

The Seventh Circuit’s decision this year in Heraeus Kulzer v. Biomet is particularly instructive on this issue.  In Heraeus Kulzer, a German company filed a trade secret misappropriation action in Germany against an American-based competitor.  Pursuant to section 1782, the plaintiff asked for an “American style” document production from the competitor’s Indiana-based office.  The requests sought various categories of emails relating to the plaintiff’s claims.  The Seventh Circuit sympathized with and granted the request, particularly since the plaintiff could not have obtained the requested emails through the more restrictive German procedural rules.  On remand last month, the district court directed the competitor to turn over several categories of emails from a four-year time period.

While the cost of eDiscovery compliance in Heraeus Kulzer remains to be seen, what is clear is that international companies with American offices must be on the lookout for such requests.  The best way to do so is to implement information governance procedures that streamline records retention policies and eliminate data stockpiles.  By limiting the amount of potentially relevant information available for future litigation, effective information governance procedures will reduce operating expenses and decrease litigation risks.  Those risks include the cost and exposure related to addressing section 1782 petitions.