S.E.C. and other Governmental Agencies- Practicing What They Preach? 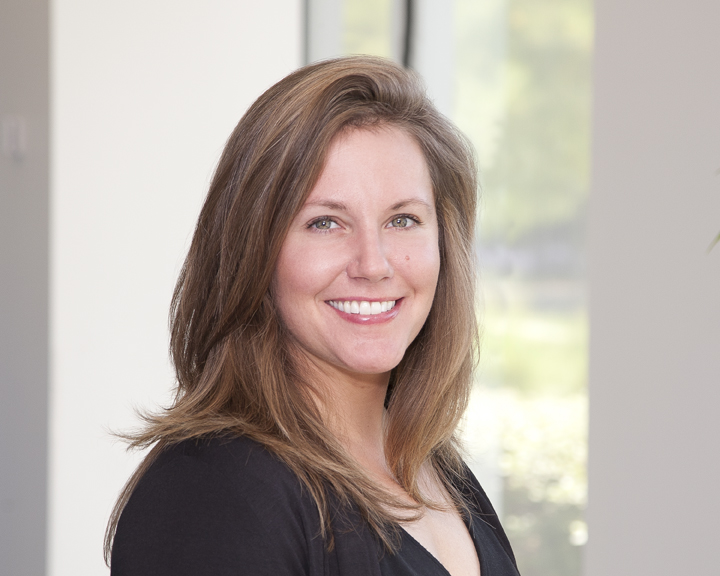 S.E.C. and other Governmental Agencies- Practicing What They Preach?

The recent Freedom of Information Act concerns surrounding the retrieval of Sarah Palin’s emails are of grave concern to the public due to the amount of time it took and the format in which the data was produced.  Of course the public wants to know what our elected public servants are doing and saying on our dime, and it is our right as taxpayers to know where and how our money is being spent.  We hope that our money being spent in efficient and constructive ways. However, recent events suggest that the government has not spent as much time or made enough of an effort on Information Governance and eDiscovery issues as they are requiring of the business community.

In the private sector, companies need to know about applicable requirements so they can produce information to the government or private litigants depending on the controlling regulations.  What we are finding is that local, state and federal governmental agencies are not able to comply themselves with the demands they have placed on the taxpayers and the business community.  There is a huge technology and cost burden gap, nothing short of a double standard.  The imbalance of power and cost is quite substantial with regard to ESI between the government and companies.

The request for Sarah Palin’s email highlights the challenge this poses for governments. Mother Jones, a leading independent news organization, reported that the State of Alaska initially told them it would cost over $65,000 to provide the information. In this case, the State of Alaska was also not able to comply with its own laws in a timely manner. Mother Jones requested the information in September 2008, nearly 3 years before it was delivered. That far overran the requirements of the Alaska Public Records Act which requires that state government agencies respond within 10 working days.

What would happen to a company that took 3 years to produce emails to the government?

Sanctions, fines, and a slew of other unsavory repercussions. The fear of being subjected to these repercussions has motivated some companies to reevaluate their document retentions plans, technology, and litigation readiness in a holistic way. The government has not had the same pressure on them to do so and therefore have gone unchecked with regard to managing ESI.  For example in the Securities and Exchange Commission v. Collins & Aikman Corp., 2009 WL 94311 (S.D.N.Y., Jan. 13, 2009) case Judge Scheindlin states, “Like any ordinary litigant, the Government must abide by the Federal Rules of Civil Procedure.”  However, that is not how litigation with the government is unfolding.

In addition, the State of Alaska provided only hard copies of the 24,199 pages of email, estimated to weigh about 275 pounds spread across dozens of boxes. Why hard copies? The state says it didn’t have the technology to do redaction electronically.  Again, this response would not fly if the roles were reversed.

It is no secret that the explosion of data and the management of it are upon all of us, and that both companies and the government must deal with these issues head on and have some reciprocity with the burden of managing ESI.  This is especially true for governmental agencies that are responsible not only for keeping citizen’s records and information protected and private, but also because these are the very agencies that are proscribing the requirements.

Practicing What You Preach- Not Entirely

Take the most recent example with the S.E.C.’s controversial document retention policy and the alleged destruction of documents.  An S.E.C. enforcement lawyer, Mr. Darcy Flynn, alleged that the agency illegally destroyed files and documents related to thousands of early stage investigations over the last 20 years. This news comes from recent information given to The Global Edition of the New York Timesby Congressional Investigators.  According to the report, the destroyed files could contain up to 9,000 preliminary inquiries into individuals like Madoff and other major banks associated with the 2008 financial crisis.

The main concerns involve whether or not the S.E.C.’s policies have violated U.S. law and if the destruction of these documents has hindered the later investigations into the same people and/or companies or served as a cover up for any wrongdoing during the very complex financial crises of 2008.

The S.E.C. had a document retention policy prior to 2010 that allowed the routine destruction of preliminary inquiries that were not upgraded to formal investigations.  This policy was brought into question by lawyer Flynn, who has been employed with the S.E.C. for 13 years. In January of 2010, he began a new job within the S.E.C. with responsibility for helping to manage records disposition.   At that time, Flynn brought to the attention of stakeholders in the records management office the destruction issue.  This is when the S.E.C. made the change to suspend deletion of that class of documents.  Still an employee of the S.E.C., Mr. Flynn has sought protection under the U.S. whistle blower laws.

At present, the document retention policy in question and the actions surrounding it is also being investigated by the Senate Judiciary Committee, National Archives and Records Administration and the Inspector General of the S.E.C.  John Nester, spokesman for the S.E.C. commented that while the agency was not responsible for retaining all documents, it did modify its policy to address files for “matters under investigation,” which is the category that is the subject of the current examination.  Of the utmost concern is that Flynn said that SEC officials discussed whether to lie about the document destruction because they may be open to criminal liability.

The irony of this situation is that the S.E.C. is one of the major governmental agencies that companies fear will issue investigations to them that they will be unable to comply with due to strict deadlines and specific production requests.  Many government agencies do not have policies or systems in place that they require of the public. This not only raises major concerns about the public’s ability to access information (Alaska), but it also questions the quality of government investigations and whether or not they have the document retention policies, technology or processes to link important information together (S.E.C.).  It seems in many instances the left hand is not talking to the right.  H. David Kotz, the S.E.C. Inspector General believes he will have an official report by the end of September 2011. The National Archives has not responded with such a statement as of yet.

All governmental bodies at a minimum should look at what they are mandating to the business community through regulations and see whether or not they could in fact comply themselves.  They should then identify what holes they have in their policies, technology and processes that prevent them from doing so, and look into investing in technology that will allow them to comply with the retrieval of ESI and to be able to redact it as necessary for public consumption.

an archive for email and other important data,

automatic classification and retention policies for that archive,

and finally eDiscovery tools in-house that will allow for culling, processing and review.

Given the amount of information many of these agencies have, investment in these tools is necessary.  It will serve the government well to manage data and to comply with the laws they need to, as well as allow them to more efficiently receive and review the information they are requesting of others.  In this instance, companies and governmental agencies should be very transparent and help each other.

As far as the very serious accusation that data was intentionally destroyed by the S.E.C. to avoid criminal liability, the legal community eagerly awaits the outcome of the investigations.