I’m in the process of creating a powershell script to check OU users against users already configured for file share archiving but I’ve hit a stumbling block. I can query AD to get a list of users per OU and their home directories, dumping all of the details out to text files for logs and basing subsequent queries on.

When I try to query the Archive Points using archivepoints.exe I keep getting an error.

The simple form of the script would be :

But it errors with the following.

It looks like it’s cutting the first backslash off the UNC path, not sure if that’s the problem or just a side effect but either way I haven’t been able to successfully run it.

Has anyone tried to use Powershell to find archive points successfully ?

I can upload the script (it ain’t pretty but it does the job so far) if it might help.

try this it worked in my

try this it worked in my lab

Hi Kevin, Could you try to

Could you try to use $app= UNC Path of EV Server and then run the script.

Okay, it now references the UNC path with double backslashes but still fails with the following.

I would use the '&' operator as PJuster suggested to call the program. According with MS, the Invoke-Item cmdlet is recommended to force the default action for a file type:

Why: Forces the default action to be run on the item.

Details: Good when trying to open a file with an associated program. If for example you invoke-item with a PDF file, it opens it in whatever program is associated with PDF files. This can also be used to open multiple files at once. This is not good for executing a program.

try this it worked in my

try this it worked in my lab

I've been able to get it working now and using out-file to dump the results out to a text file. 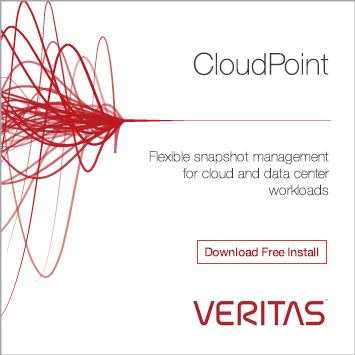