Report on how much old archived data is accessed

Does anyone know how to generate a report from SQL which will show how much archived data is accessed?

I am most interested in the older data as we do not have any retention policies in place and this would give me some idea for future planning.

If you have reporting and 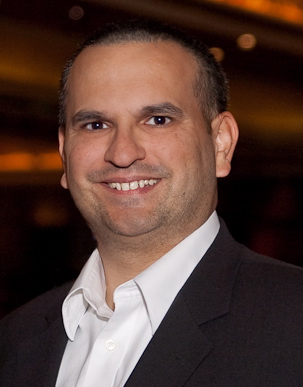 If you have reporting and

No, we don't have reporting

No, we don't have reporting enabled.

When I looked at it there just didnt seem to be enough reports that were very useful.

You could look through the

You could look through the IIS logs - and do analysis on those.

As Rob says you could get 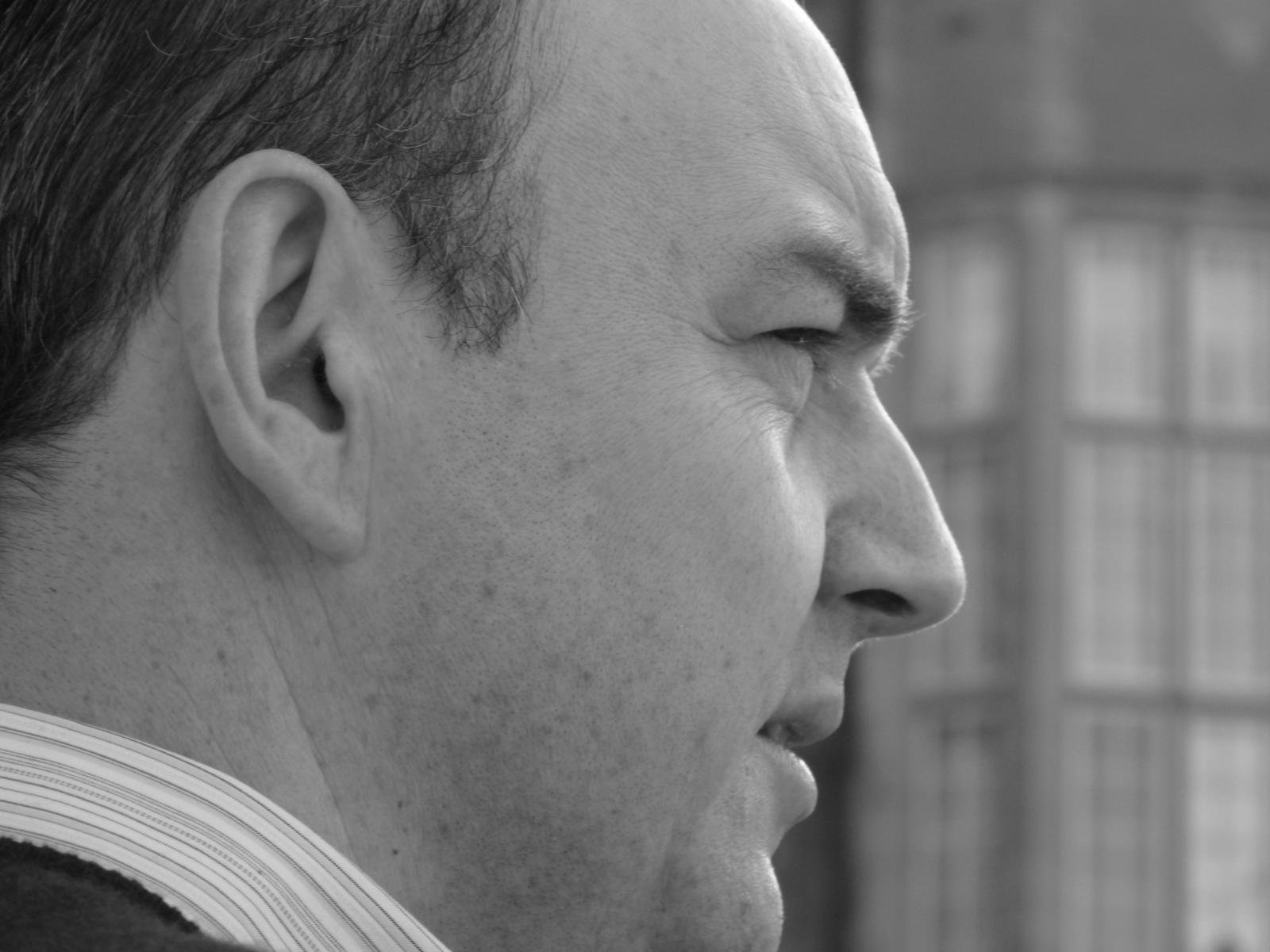 As Rob says you could get some rough idea but it only shows activiity and not the age of the items being viewed.

Prior to V8 iddatetime was the date of the message so could could from analysis of IIS logs know the age of items but since V8 that isn't the case.

The featuer I wanted but was never developed was something which could analyse the IIS logs and on a per user basis determine a retention policy.  Able to say for example, based upon looking at the last 6 months of activity for this user, the oldest item viewed was X and in fact if there was a retention policy of Y then 99% of items still would have been accessible to the user,but Z many items could have been deleted.

One day perhaps, one day.

So it seems the reports you

As Rob and Mike have said, your only other recourse is to manually parse the IIS logs.