Recently, my computer was attacked with an oods.exe malware that Norton did NOT detect. I was able to manually remove it, but that's not my problem.

My problem is that Norton Protection Center's Auto-Protect feature is deleting ALL of the executable files on my desktop. It's driving me crazy! I keep several tools on my desktop in a subfolder called "toolz" such as winscp, notepad++, and pstools. I know that they are all legitimate tools, and I don't know why Norton is detecting them as viruses. It's being recorded in the history as "Trojan.Dropper". How do I stop this?! Is my computer still infected or something? I want to know what's going on! Every time I try to manually restore from the quarantine, it just automatically puts it back in. It's very, very annoying. I have other things to deal with right now, so I don't have the time to deal with this. How can I fix this?

Disabling auto-protect is not an option.

The funny thing is, I created a blank executable file called "dmsetup.exe", which I KNOW is the name of a popular virus, but it hasn't deleted that. What can I do?!

Also, sorry if I posted this in the wrong section. I have no idea how these forums work. 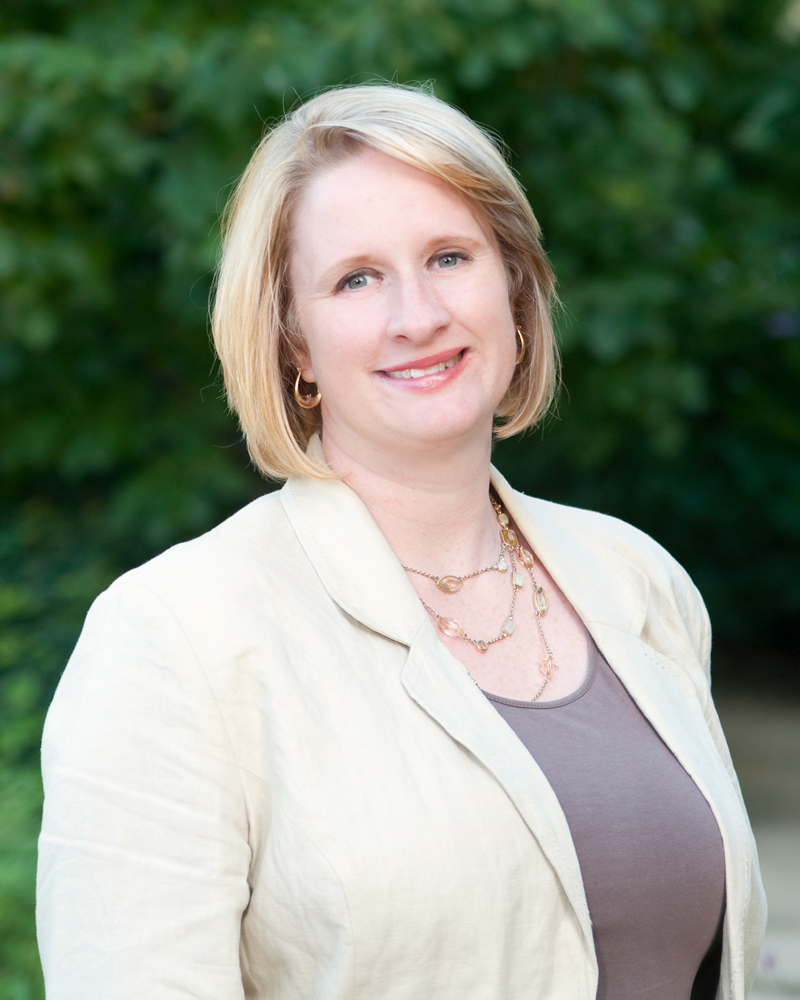 Norton questions should be posted in the Norton Community at http://community.norton.com. This forum is designed for users of Symantec's business solutions.

Hi did you run any free online scanners.  One you can run is from Trend Micro called House call, link is below.  See if that cleans up the mess.
Good luck.
http://housecall.trendmicro.com/