5240 - Any experience with driving tape from these new models? 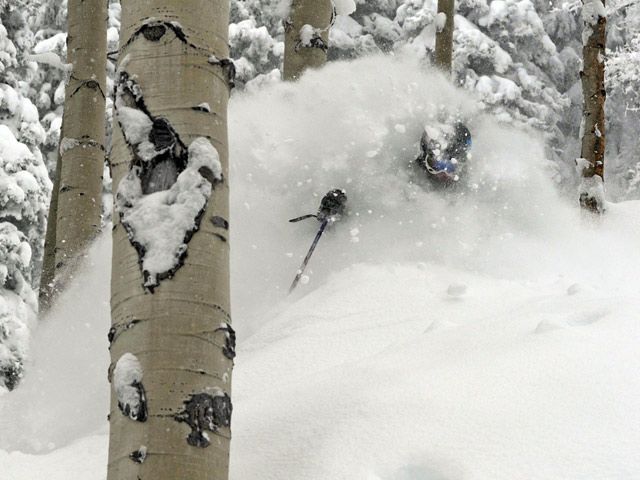 Does anyone have any real-world experience driving tape drives from these new appliances?  Presumably with the additional horsepower they *should* be able to drive more concurrent tape-out?

I'm trying to determine a reasonable number of tape drives for a new library and we are going to be replacing all of our old 5230s in the not-too-distant future.  I would rather get the numbers right now than mess with reconfiguring the config of either the 5240s or the library in the future.

Any guidance from those folks out in the trenches?

My initial question is... are you changing your current backup and duplication model in a notable to significant way?  If you are not changing the backup and duplication storage type and "flow" model to any degree, and so I guess more a case of performing a hardware refresh for continued long term support, then I might be tempted to stick with your current model on the tape side of things... certainly if you don't have time to test, and especially if you cannot afford the risk of "testing" against production backups.

You haven't given us a brief of what your current tape model is.

1) Are you able to describe?

2) What is SSO'd with what and how many etc?

3) Are you using your current appliance for only MSDP or only AdvancedDisk, or a mix?

4) If a mix of MSDP vs. Adv.Disk, then what percentages/ratios of each?

5) Does everything get duplicated to tape, or only some?

6) How did you arrive at your current tape topology?

If you look at the comparison QRC sheets here:

- RAM - same size (but I suspect a newer faster generation)

The thing with "bigger" spinning rusty disk is... not so much rotational latency, but seek latency, i.e. the 6TB disks in the 5240 can contain twice as much, and so... may have to do more work because they contain more, but also do more work because there are fewer of them - and by more work I mean fetch more and more often.  But all of this extra work should be offset by the fact that the latest versions of MSDP within NetBackup are not always single instancing every single deduped block.  What I mean is, MSDP now takes in to consideration the estimated/likely demand of being rehydrated and so will actually sometimes store multiple copies of the most referenced dedupe (and perhaps some of the most distant (i.e. most likely to be required)) blocks in multiple locations all in an effort to improve rehydration performance.  Have you noticed how the MSDP disk pool is always busy even when there are no backups and duplications running?  This is when MSDP is actively working hard (in otherwise idle time) to improve things for the next round of backup dedupe ingest and possible rehydration.

So, in summary, several components have been beefed up, but there's still the point about bigger yet fewer disks... but then notable improvements in MSDP rehydration.

For the older 5220 models, there was a kind of unwritten rule of probably no more than two tape drives per 5220 when used only for MSDP rehydration.  Hence some sites had several 5220 with fewer disk shelves, as opposed to fewer 5220 with more disk shelves... because rehydrating from MSDP to tape was a bit a bottleneck in the quite old versions of NetBackup.  This has all improved significantly over the last few years, but then so has tape ingest at the tape head.  i.e. we are definitely able to move more and usually in less time - but have the improvements allowed us to generally "double-up" the number of tape drives and increase their speed (i.e. select more capable tape drives) at the same time?

I'm not aware of a word-of mouth type rule-of-thumb for tape for 5230 or 5240... so, how can I put this... if you are able to comfortably stream and drive two or three tape drives from a 5230 then I would certainly think it is fair to assume that you will be able to achieve the same from a 5240 and to newer tape technology - assuming your backup and duplication model is not changing notably.  Now then, can you double-up from three modern tape drives to instead use six modern tape drives for rehydration from MSDP?  I doubt it.  And remember this whole post of mine, is all pure conjecture and quite probably nonsense.  But, I would have thought that if the new 5240 was in an altogether different class of tape-out capability, then I think that Veritas would not have missed the trick in marketing it as such.

I think a possible rule of thumb for MSDP-to-tape rehydration (only) could arguably be something like this:

And remember I've been talking about MSDP rehydration.  What I mean is, we need to remember that duplication from a big AdvancedDisk pool (which is not on the storage server head unit partition) really is significantly capable of driving a fair bit of tape.

(sorry - an edit to fix some typos)

This does help  me.  Great points all the way around.  We will be going *from* a hodgepodge setup of 2 x prod tape libraries with a mix of LTO4 and LTO5 tape drives (do NOT get me started on this configuration... it irritates me to no end) - all SSO -  to a single tape library with LTO7 drives.  Arrival at this topology was disorganized organic growth.

The tape-out paradigm will be fairly similar, at least initially.  Almost all of our tape-out is rehydration from MSDP.  In future we will continue to do a lot of this, but we will be migrating to agent-based DB backups (currently doing almost all disk dumps for DB backups), which will involve writing images to advanced disk pools, then doing dupes to MSDP and tape.

I appreciate the assistance and thoughts!