Hope your are doing well..

We are going to use puredisk in our environment with NBU 7.1, kindly let us know common issues on puredisk with solutions. 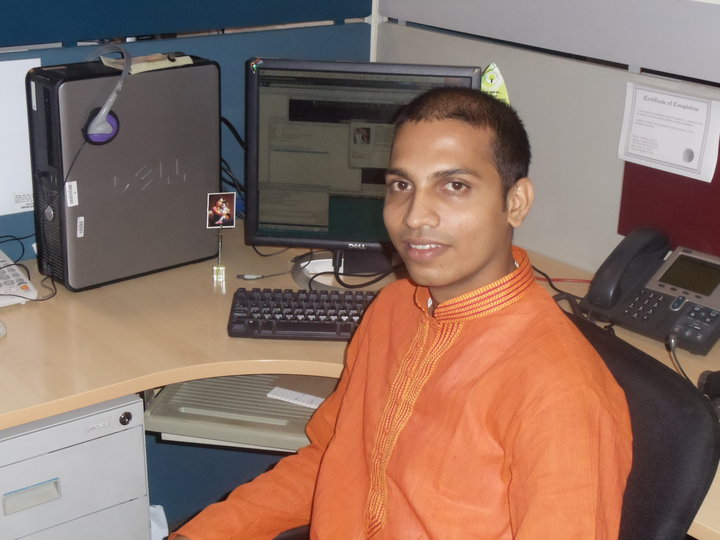 Could you please let us know the PureDisk version you are going to use.

The required information related to fixes for any PureDisk version can be found in its respective Release Notes document, however there is no specific document w.r.t to any Netbackup and PureDisk version.

PureDisk end of life has been announced with 6.6.5 version.
PureDisk software will be supported by Symantec until the last day of September 2014.
Users seeking a replacement need to migrate to a 52xx appliance and NetBackup software.
PureDisk 6.6.5 is the final release of PureDisk software.

If you want to use NetBackup & PureDisk: Make sure the NetBackup is at 7.1.0.4 at least in order to avoid "orphaned" images issues.

If you are just building you PureDisk servers I would recommend to forget the SAN-like storages. Use directly attached storage instead. Otherwise - if running on SAN - do not exceed 10 TB of Content Router per node as it becomes too challenging.

And - after Sachin - what is the PureDisk version number you want to use? It really makes a difference (automatic job restart in case of failure was introduced in 6.6.3a as well as working bandwidth control)