I recently upgraded to 7.6.0.4 and thus the Java Administration Console for Windows.

After I typed in the master server, my username and the password I am asked again and again if I would add the certificate authority to the truststore although I had chosen yes before.

Does anyone else have this problem?

Seems this is coming from your OS, not NBU.

I am running Java Admin Console on my Windows 7 laptop and have never seen this message.

Nope, never seen it either.

Here is the message. are you using the same name to loing to java console?

you can probably try with the same name ( first entry) and see how it goes..

Is NBAC configured in this environment?

This is the only logical explanation.

I have just logged on again to confirm NBU version - 7.6.0.4 and no NBAC configured.
No issues here...

I get the same screen too, after upgrading to 7.6.0.4.  It appears after logging in and before the main screen appears.  NBAC is not configured.

Have to "Run as administrator" to get it to stop.

That is one difference on my side - UAC is the 1st thing I disable when I get a laptop. I have over the years seen UAC doing weird and wonderful things in NBU. Symantec recommends in the installation guide that it must be disabled.

I have tried to login with the value of SERVER in bp.conf but still the same. Furthermore started the console as admin, no luck.

Although I see that the certificate file is copied to the program directory if I had chosen yes but the question appears for each subsequent start of the console.

SERVER entry in which bp.conf?
If you have Java installed on your Windows desktop, then there is no bp.conf.

bp.conf on Unix/Linux server does not need any SERVER entry for your desktop, unless you are using the Windows Admin Console and not Java.

You may want to uninstall Java Console (patch and base software) and reinstall and see if that makes a difference.
Or install on another laptop/desktop and see if the same issue is seen.

The bp.conf which I looked was on the SLES master server.

When I am clicking Yes the certificate will be copied to %programfiles%\Veritas\Java\var\VxSS\at\systemprofile\certstore\trusted but the message pop ups every time.

I have already tried to uninstall/install. In 7.6.0.3 I saw the question only one time because the button Yes worked at that time.

Probably best to log a Support call at this point int time.

I am looking at my C:\Program Files\Veritas\Java\var\VxSS\at\systemprofile\certstore\trusted  folder - empty.

Seems Java on your desktop somehow thinks that NBAC is configured?

I see in my setconf.bat that there are entries such as:
SET USE_NBJAUTH_WITH_ENHAUTH=0

Maybe check yours?
Or else rename yours and replace with mine? (Double-check paths in the file).
I have attached mine as setconf.txt

I have opened a case and we will see...

Let us know how your Support case is going? 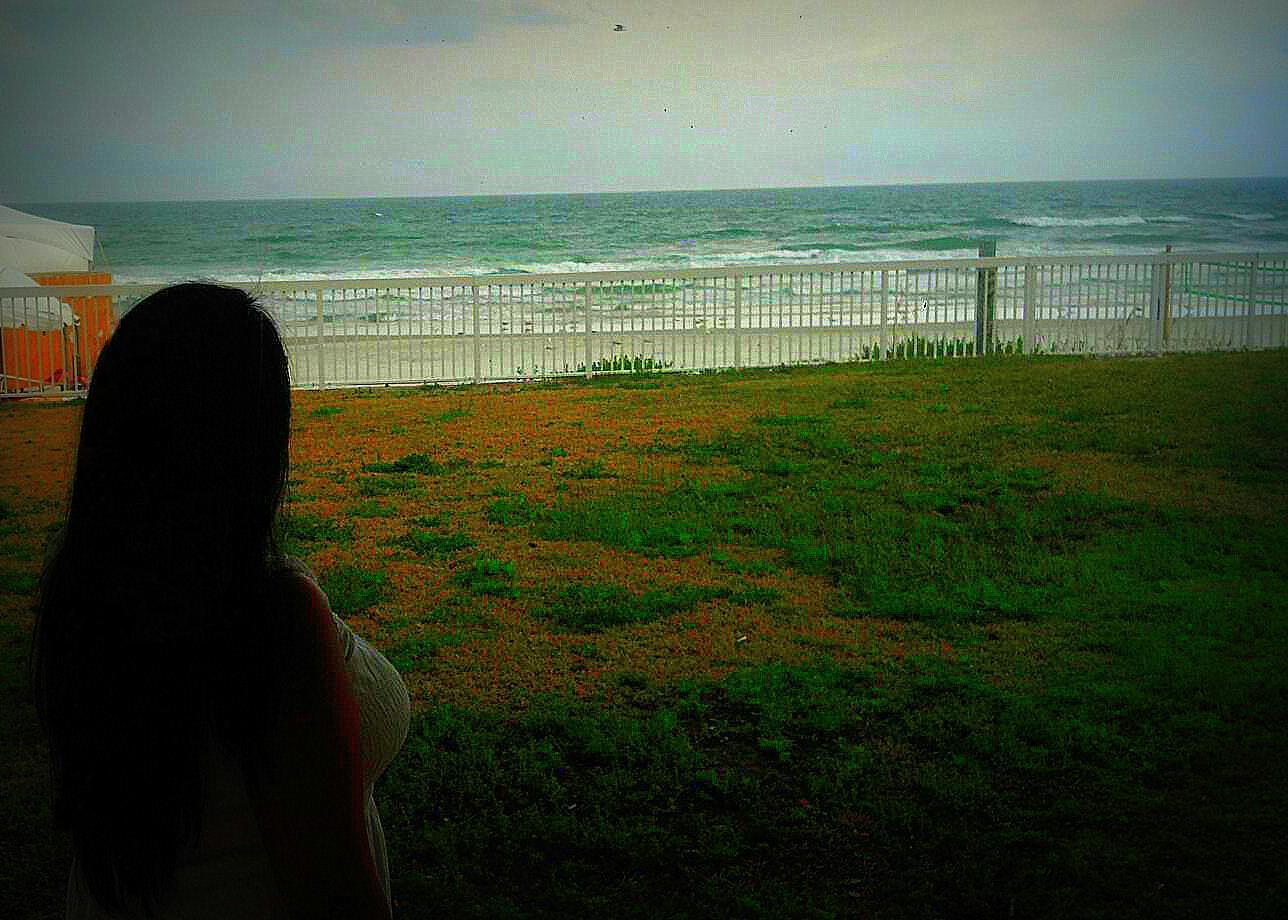 Hi Day, what happened with the case ?

The case is still open and there are unfortunately no news.

Would you mind emailing me your case number : dyneshia_cadman@symantec.com

Is your Master server clustered?

The problem was that the certificates were expired since February.

I renewed it and both certificates will expire after one year. The message doesn’t appear anymore.
# /usr/openv/netbackup/bin/admincmd/bpnbaz -configureauth -force

Why is the renewal process not automated? I'm using 7.6.0.4 and it will be fixed in 7.7GA, but until then you have to invoke the command every year.

So, I was right about NBAC? (NBU Access control.)

I just had another look at all the questions and replies - you never confirmed that NBAC was configured...

Thanks for the update!!