Re: Backup vmware when master and vcenter are on seperate networks ?

Re: Backup vmware when master and vcenter are on seperate networks ? 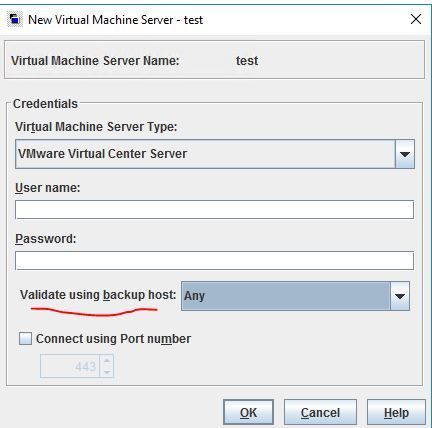