I have a number of Legacy LTO2 media that I have been told to duplicate to LTO5 media, so we have 2 copies should we ever have an issue with the 1 copy.

When these tapes were created, they were created on Media Server 1, which still exists, but now has LTO5 only drives in a robot. So, when I start off a duplication of the backupid's, it requests that the LTO2 media is loaded into the media server 1, as I would expect. This can't happen, as you know, the LTO5 drives cannot support LTO2 media. A new Media Server - Media Server 3, was built a while ago, that has a Standalone LTO2, and LTO3 drive scsi attached.

Ideally, I would like to avoid doing a restore somewhere, and backing up the data again, but if I have to, then I will. 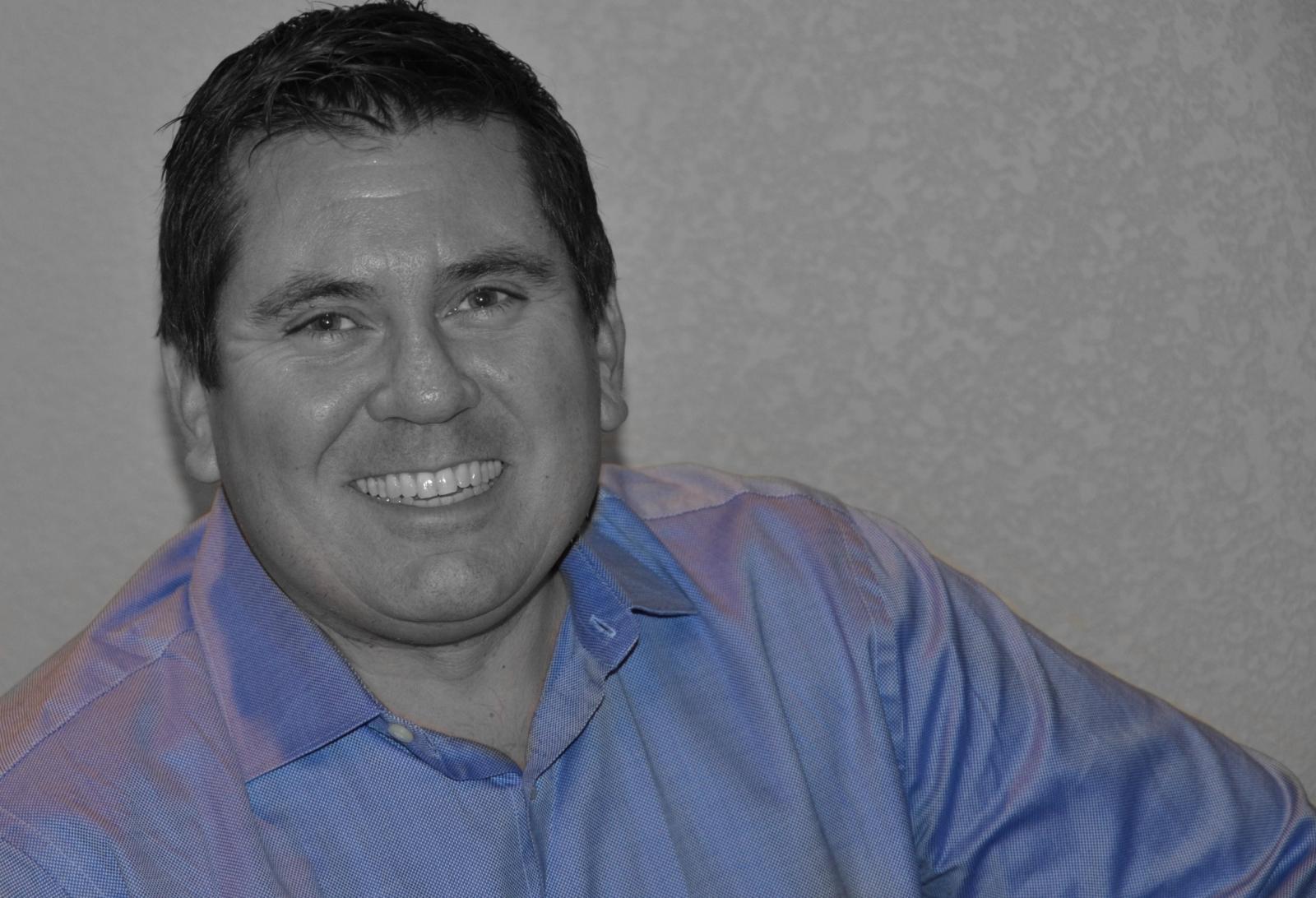 The problem is in the database, the media is still owned by the original media server.  Now, from the command line you can change the read host to the other media server, but you need to make sure those media are inventoried by that media server, first.

will force it to use  your new media server to mount and read from your LTO2 so you can duplicate the images to the newer LTO5 media.

Your bpduplicate command will have other switches you'll need to include, but the altreadhost is what you are looking for.  Not sure if that is possible in the GUI, I've never been a GUI fan.

Thank you very much for that.