I am getting error "credentials already exist" when creating the MSDP.

I have attached an iSCSI drive on a media server with letter E:\ and created a folder MSDP in there. For the storage path, i am using e:\MSDP.

The error is attached.

Hopefully someone has seen this before.

Are you recreating a MSDP pool?

No, i am not recreating MSDP pool. the first time i created it failed, that time i did not receive the "credentials already exist" error.

but after that, i always receive that error.

This will do a complete cleanup of that media server
NOTE: If anything IS configured for MSDP it will destroy it on this media server.
0 Kudos
Reply

that failed as well. i have an attached iscsi drive E:\MSDP. i have a master server and media server. may i know what is the steps to setup a MSDP?

It looks like your first attempt has put in the details somewhere already, even though it did not complete its setup

Does the server show up already under Credentials - Storage Servers?

If it does then you may just be able to continue by adding its disk pool etc. If that does not work then delete the Pure Disk Storage Server shown and start again 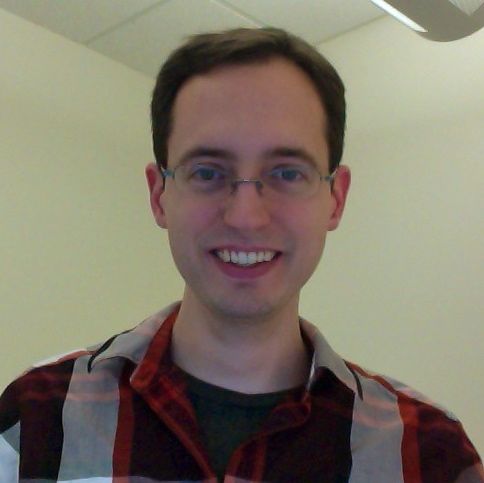 When the first configuration failed, there's likely some artifacts left over that is causing the second configuration to fail.  revaroo's suggestion to run PDDE_deleteConfig.bat is the best option.  That'll clean up anything on the MSDP side.  That script will *not* remove the actual storage directory that was created.

After you run the script, make sure that you don't have a storage server entry in Credentials --> Storage servers, then run the configuration again.  If it fails, then we'll need to investigate the original failure.

Have you had MSDP working previously?

unfortunately, it did not show up under storage servers but it seems the credential is saved somewhere else.

Did you try the PDDE_deleteConfig.bat?

Other than that you could try using nbdevconfig -deletests (or -updatests or -creatests) from the command line to try and force things through that way.

nbdevquery -liststs -U -storage_server mediaservername -stype PureDisk may give you a better idea of what is held in EMM for the server as a good starting point to know if you need to remove, update or create it.

May i know what kind credential i should enter during MSDP creation? 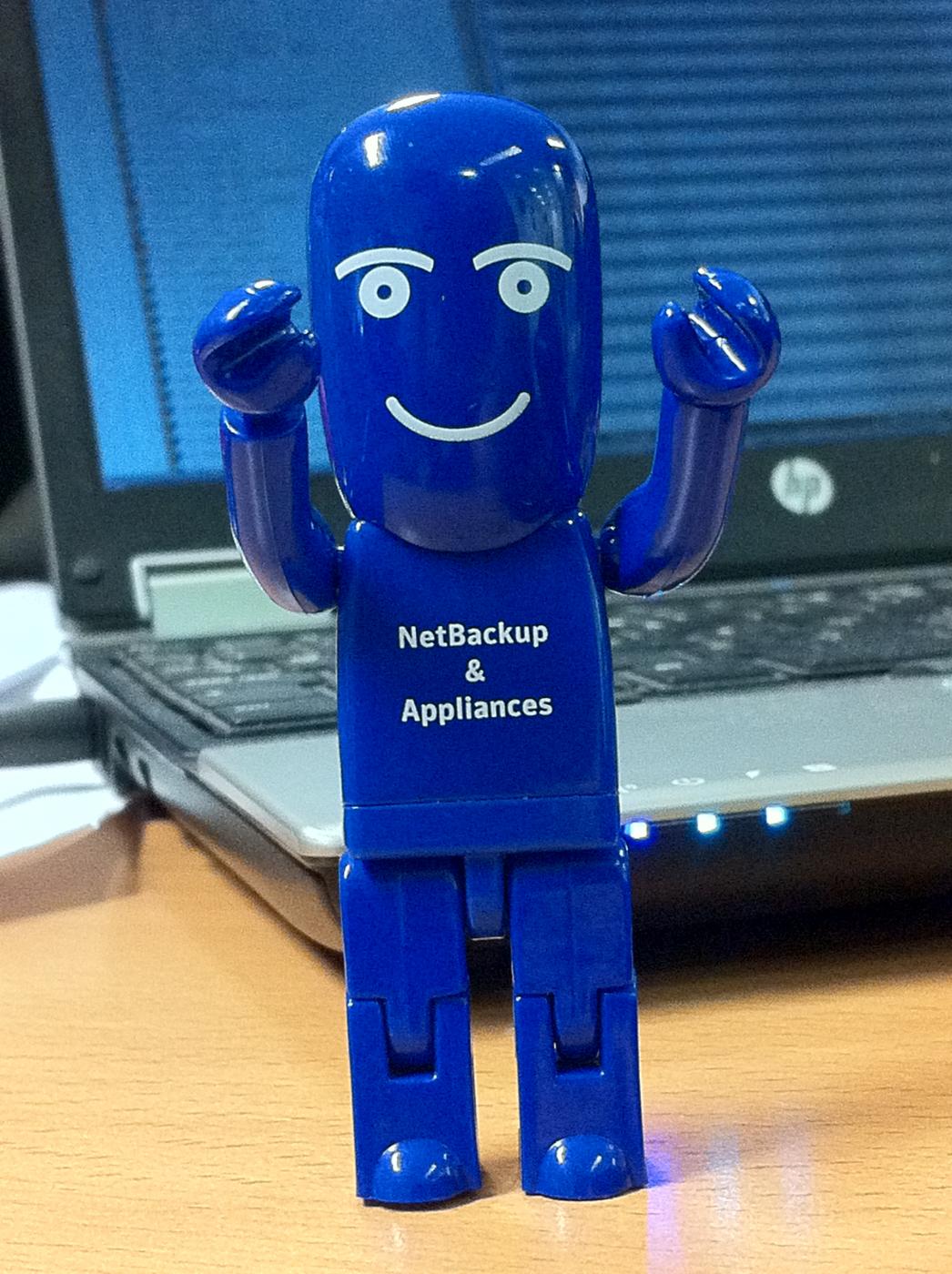 Hi All - I know this is late but this still happens in Netbackup 9.1.

The solution that worked for me is that if 1st attempt fails and you try again you get "credentials already exist".

During the 1st attempt it creates an NDMP entry against the media server you specified, in the emm database.