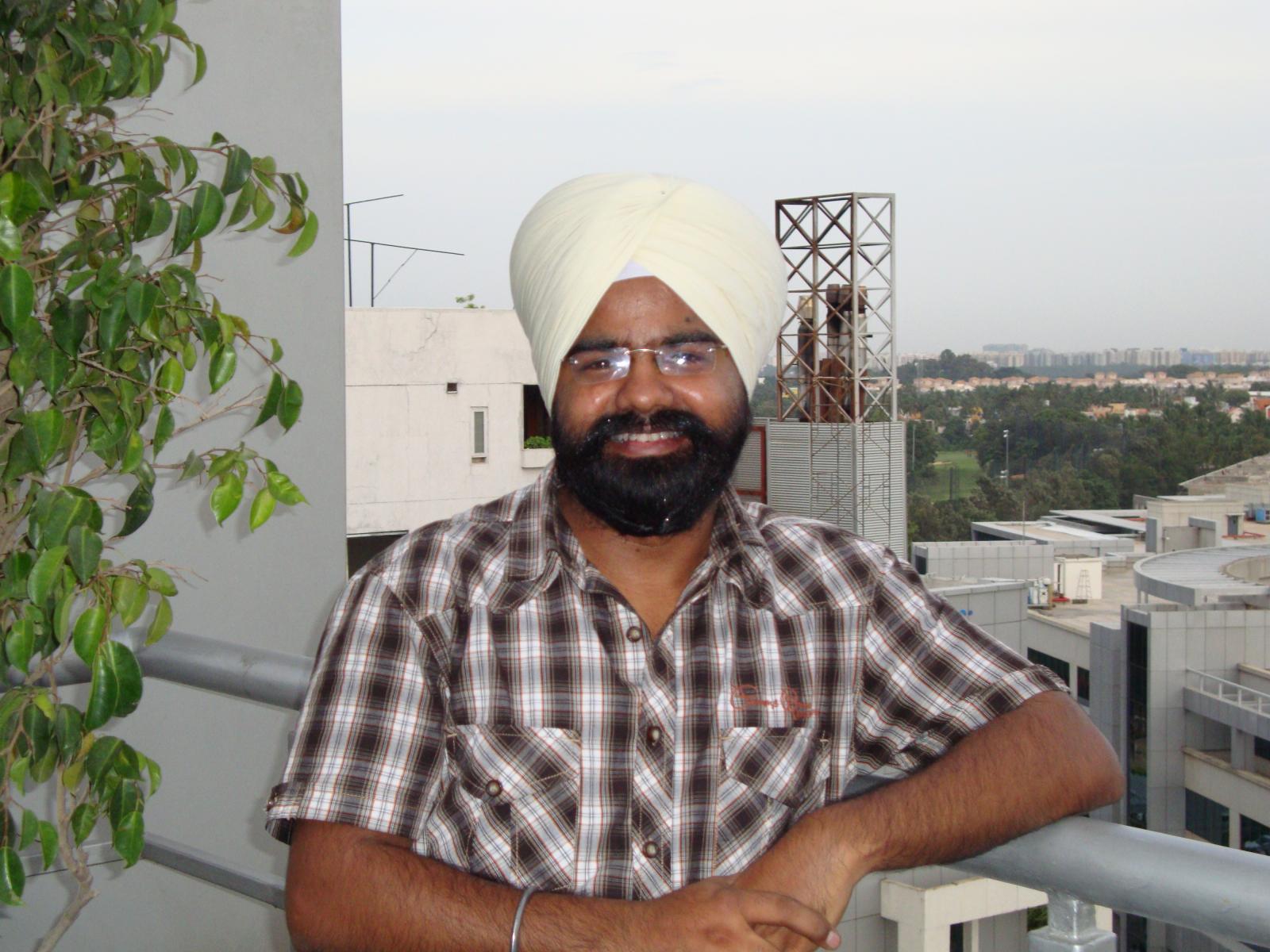 We are installing new i500 library, where we have LTO6 FC tape drives. these drives supports 8 gb fc, but we don't have 8 gb fc ports on SAN,

if we connect them on 4 gb FC ports, what could be the impact ?

4Gb link is enough for single

Yasuhisa, If I could

If I could understand you correct, as one drive max writes  160mbps, so 4 gb connections is more then enough,

We are good, right.

although tape drive has only one leg which eighter can go in Fabric A or B,

sending compressed data to the tape drive it does the following, note this is bytes not bits.

if you get x2 compression, that rate will double.

so the 2gig bits sec will work for one tape drive maybe two if you are like most of us and have systems that have a hard time driving the newer tape drives.

8Gbps link can tranfer up to

8Gbps link can tranfer up to 800M bytes/sec because of 8b/10b encoding.

As leonard pointed out, tape drives with hardware compression sometimes feed more data than shown as native speed in spec sheet. But it depends on data characteristics, and what is more, if you can feed enough data throughout data flow from client to tape drives.

Estimstion based on native speed is good starting point. But if you are greedy for performace, it is better to use multiple FC link from the host and SAN switch(s), and zone one or two tape drives for each host link.

Yasu leonard, There are two

There are two aspect,

here in my environment we have most of the FC ports running 4 gbps. if we upgrade some ports to 8 gbps &

what is your openion will we be able to take max perfomance of the drives ?

& I believe if we use compression it will increase capacity & reduce throughput. Correct me if I am wrong.

You'd be hard pressed to get

You'd be hard pressed to get over 100MB/s to a single drive without some level of multi-plexing.  The minimum speed on those drives is around 40MB, yes it can go faster natively and even faster still with compression factored in.

The point is that 4GB FC is usually not your limiting factor.  It's usually media servers, ethernet bottlenecks, and client bottlenecks.  Faster tape is such a case of diminishing returns...

Team, FYI, I asked the same

Team, FYI, I asked the same question to IBM as well

Question :- IBM TS3500 hasTS1140 IBM enterprise drive has capability to connect to 8 gbps FC ports. Could you help me to understand if we connect them on 8gbps fc port what the benefit we are getting?

& if we connect it on 4gbps port what are the pros & cons.

What is IBM recommendation on it?

I would say the  difference difference  8Gbps vs. 4Gbps is bandwidth, and thus potential performance benefits.  If 8Gbps connections are easy to implement I would recommend using them.

With 8Gbps connection you get double the bandwidth to tape drive compared to 4Gbps.
The native transfer rate of one IBM TS1140 tape drive is 250 MB/sec, so with non-compressable data  a 4Gbps connection between a tape drive and server  would be enough (tape drive read/write speed would be the limiting factor here).

So when reaching compression ratios 1,5 or more you will benefit from 8Gbps connections.
A single TS1140 tape drive is capable of reaching almost 700MB/sec transfer rates.

Question :- If cable length is not criteria, then 700mb/s is also achievable on 4 gbps port, even in practical it’s not achievable
These drives are connected in both SAN, One 4gbps cable will go to SAN1 & another 4gbps to SAN2. I hope these are load balancing mode.

Do you still see any performance issue? Do you seen practical scenario where these drives are utilized more than 700 mb or so…

Only one tape drive port is active at one time. To  reach more than 350-400MB/sec you need 8Gbps connection.
Control path failover, data path failover and load balancing  are possible to use, they can be enabled by purchasing Path Failover license to TS3500 library/libraries . There are operating system restrictions on how those features can be used.