I know that as of right now, NBU 7.6 does NOT support the Cluster Aware Backup NDMP option, thus making backups of c-mode Netapp Filers a bit tricky.

Does anybody have any idea/hints/guesses as to when it will be supported?

It is supported as far as I 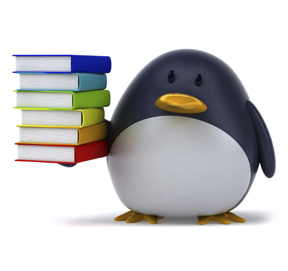 It is supported as far as I know, just need additional settings on both filer and Netbackup:

There is some limitation though, if you plan to discover the tape drives on the NDMP host, then it is still not supported. Check out the latest admin guide for more limitations.

The document you referenced

The document you referenced appears to be more a statement of non-support of the CAB extension as it outlines how to work around the lack of CAB extension support.

Page 41 of Technode 31885 ( https://support.symantec.com/en_US/article.TECH31885.html ) nicely outlines the issues with volumen visibility when you are using a non-cab aware netbackup vs a cab aware netbackup.

In  my case, I'm running backups to a DataDomain, so tape drive visibility is not an issue for me. Beging able to just aim NBU at the vServer and having it find all of the volumes in the vserver is the end goal. Right now, I need to pin the vserver and all of the volumes to the same physical node. If I move one volume then I'm forced to move all of the volumes associated with that vserver. There are other options, but they all have drawbacks when volumes get moved around. For my environment, hitting the vserver makes the most sense. The big one being that the folks doing a restore just need to know the vserver name, not the underlying node that it happens to be on.

Well that was quick.  I'm

Well that was quick.

That was the update I was

That was the update I was waiting for yesterday

Mainpage currently seems to be: