We are currently setting up a Scale-out file system with Windows 2016 Nano. I was wondering if there are any information about if/when Netbackup will support such operating systems with backup clients.

No idea when this version will be released as it is still undergoing Beta testing.

Best to get hold of Product Management via your local Veritas office.

My (limited) understanding is that Windows 2016 "nano" is a headless instance, and so does not have a console of any sort.   So, if Veritas do add support for NetBackup Client inside the "nano" O/S instance, then it will have to be installed via PoSh scripts.

The other half of this question is, will NetBackup for Hyper-V support VM style backups of this "nano" O/S instance type via Hyper-V 2016 hosts?

Rumors say NBU 8.0 will be out by beginning of December.

You need to introduce me to the source of your rumours! ;)

Veritas has commited to max. 90 days delay as far I as remember.

...apart from the usual "operating levels" of:  Essentials, Standard, DataCenter

...we also need to now think in terms of the "operating modes" of Windows 2016, which are:

Windows Server 2016 Core    (no GUI desktop, but has a text based console)

The above conjecture re support for NetBackup is NOT based upon any rumours.  That's just me guessing.

Anyway, here's another new facet of Windows Server 2016.... in that "nano" will run on a very different patching schedule from Microsoft, which means that any nano server which has missed a few updates will instantly become technically unsupported by Microsoft.

I was able to test win 2016 on Netbackup 8.0 beta 4 version and was able to successfully backup and restore win 2016 box ...however after the Full restore .... the temp / eval key for win 2016 got expired on the recovered box ...seems thats the only issue we noticed apart from that there were no other issues...

That being said ..we still need to wait for official release from veritas
1 Kudo
Reply 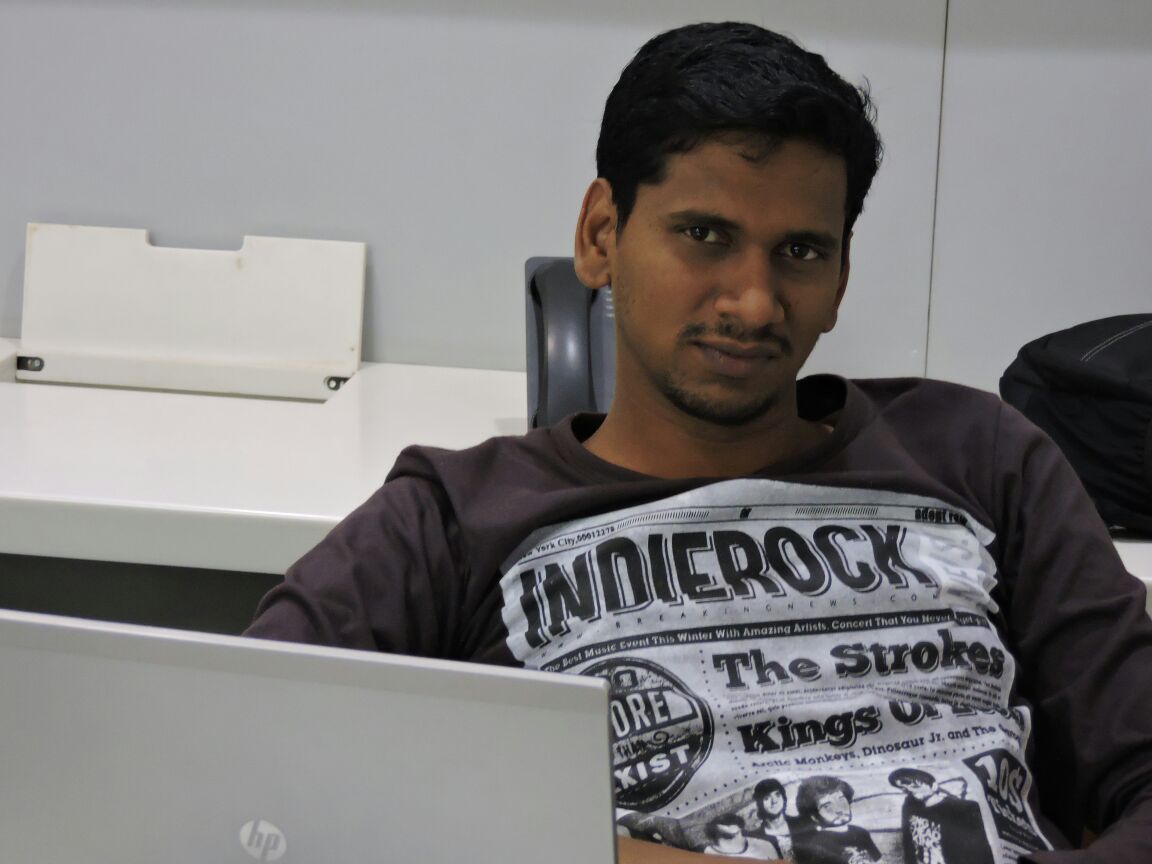 This is from draft version of NBU 8.0 Release notes

...and I seem to remember reading somewhere that even MS own backup product SCDPM does not and will not support SCDPM backups of Windows Server 2016 nano.

I'll see if I can find the link.

This says (only once) that SCDPM does not backup Nano VMs:

...and curiously this doc:

title: What's supported and what isn't for DPM?

But I did find several forum posts of others complaining about the lack of SCDPM backup support for Nano VMs.