We have an oracle RMAN LV0 backup policy configured for a database called TESTDB on SERVER1.  The same SERVER1has lot of other DB's running which also has RMAN backup's configured.

The issue is, when we manually trigger TESTDB LV0 backup or when it runs as per the schedule following things are noted:

1. Parent LV0 backup job of TESTDB takes the policy name as configured which is SERVER1-ORA-TESTDB-LV0-rmn3pen1.

2. When Default-Application starts to run, the policy name is taken as ARCHLOG policy name of some other database in the same server which is SERVER1-ORA-TESTDB2-ARCH-rmn3pen1.

3. Job runs successfully with correct RMAN piece name of LV0 backup for TESTDB and the bpimagelist for SERVER1 show something like this:

4. In the other scenario when we kill the parent LV0 job of TESTDB the child job completes successfully.  The LV0 piece is backed up in the child job.

5. In another scenario when the child job fails the parent job is completed successfully.  Here no LV0 piece is backed up.


The LV0 policy is configured to run a RMAN script from policy backup selection.  The RMAN script is a generic one for all the DB's present in  SERVER1 i.e.  it reads the netbackup policy name fields, greps the DB name and type , and then calls corresponding scripts for that DB name and type.

We had a discussion with our Oracle team and they say there is no problem with the RMAN script and don't know why it is picking some other policy name when TESTDB Default-Application is triggered.

Hence sharing this in forum to find why it is picking some other policy name when TESTDB Default-Application is triggered.

We have not yet tested restoring this LV0 backup.

You need to send the NB_ORA_POLICY parameter in the script


If the master server has multiple Oracle policies, and the Oracle script or template does not specify which policy to use, the Oracle backup uses the first  valid Oracle policy of which the Oracle server is a member, in alphabetical order. 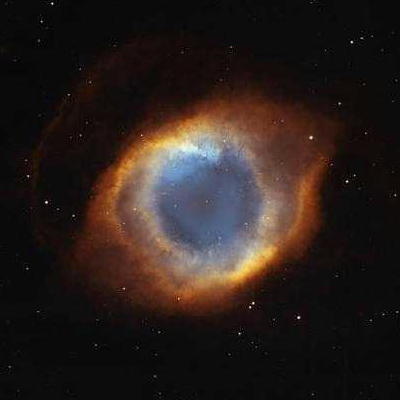 Perhaps add error checking to echo the values it is using to the RMAN log file, it is not inconceivable that there is a problem.

90% of my RMAN issues come down to script failures, either a typo or path value or environment variable wrong.

You need to send the NB_ORA_POLICY parameter in the script


If the master server has multiple Oracle policies, and the Oracle script or template does not specify which policy to use, the Oracle backup uses the first  valid Oracle policy of which the Oracle server is a member, in alphabetical order.

We are looking into the scripts for any possible errors.

In my initial posting why scenario2 and scenario3 is occuring ?
0 Kudos
Reply
Go to solution

If you do not specify the policy variable, you cannot determine which it will run and you will get the unpredictable results you are seeing.

2 -  When the parent job has failed (you cancelled it), the backupid (netbackup) / backupsets (rman) would expire from the netbackup catalog on the next image cleanup run.

3 -   this is not a Oracle or RMAN issue, this is a netbackup configuration issue. sending the policy name , client name through the env parms will resolve this issue.  Note that If you are using the same script for multiple policies, this wont work.