Something is contaminating my Master Server host cache.  All but one client backup fails with Status 48.

then it works as it should:

But a few hours later it fails again.  DNS entries verified, no problem there.

I can still ssh to the clients by name, ping them, even telnet on port 1556, but bpcd fails until the host cache is cleared again.

My two suggestions: Could be

Could be a permission issues on /etc/resolv.conf (pls check)

Try stopping nscd (name service cache daemon) if running, it has been bugging me before.

by any chance...does your master server has entires in /etc/hosts file with different IP for the client along with the DNS...?

also.. when it is not

when it is not working..

what is the output of below commands from mater server

I want to say we got correct

I want to say we got correct response, but I'll have to test that later to confirm.

My two suggestions: Could be

Could be a permission issues on /etc/resolv.conf (pls check)

Try stopping nscd (name service cache daemon) if running, it has been bugging me before.

Whenever I need to

which usually reveals any issues with either or both of a) multiple DNS entries, e.g. looping differences with each call. and/or b) differences between plain lookups and the NetBackup name cache. Does the output from this (on master and media) look ok: bptestnetconn -v -a -s ...which performs a kind of name resolution speed test of the 'server' and 'media_server' bp.conf entries. FYI - I've seen situations where, from a client, these can fail, as each test is more progressive: bpclntcmd -sv (query the master for it's major version) bpclntcmd -pn (query the master to tell me who the master thinks I am - i.e. from the IP address that I connect with, ask the master to report back to me what it thinks my client name is?) ...i.e. I've seen times when the -sv call works - but the -pn does not. Like wise, on a master(/media) these are more progressive: bpgetconfig -g client-name bpgetconfig -M client-name | grep -i "server" bptestbpcd -verbose -client client-name ...I mean it is possible to reach a client and do a get of it's version, then do a fetch of it's bp.conf entries - but the bpcd full handshake test fails. HTH.
0 Kudos
Reply

thanks, will try that

thanks, will try that

Already cleared the host_cache before seeing your post.  Seems like everything except bptestbpcd works, though I did not try bptestnetconn recently.  blpclntcmd -hn and -ip forward and back was fine.

you should try with client 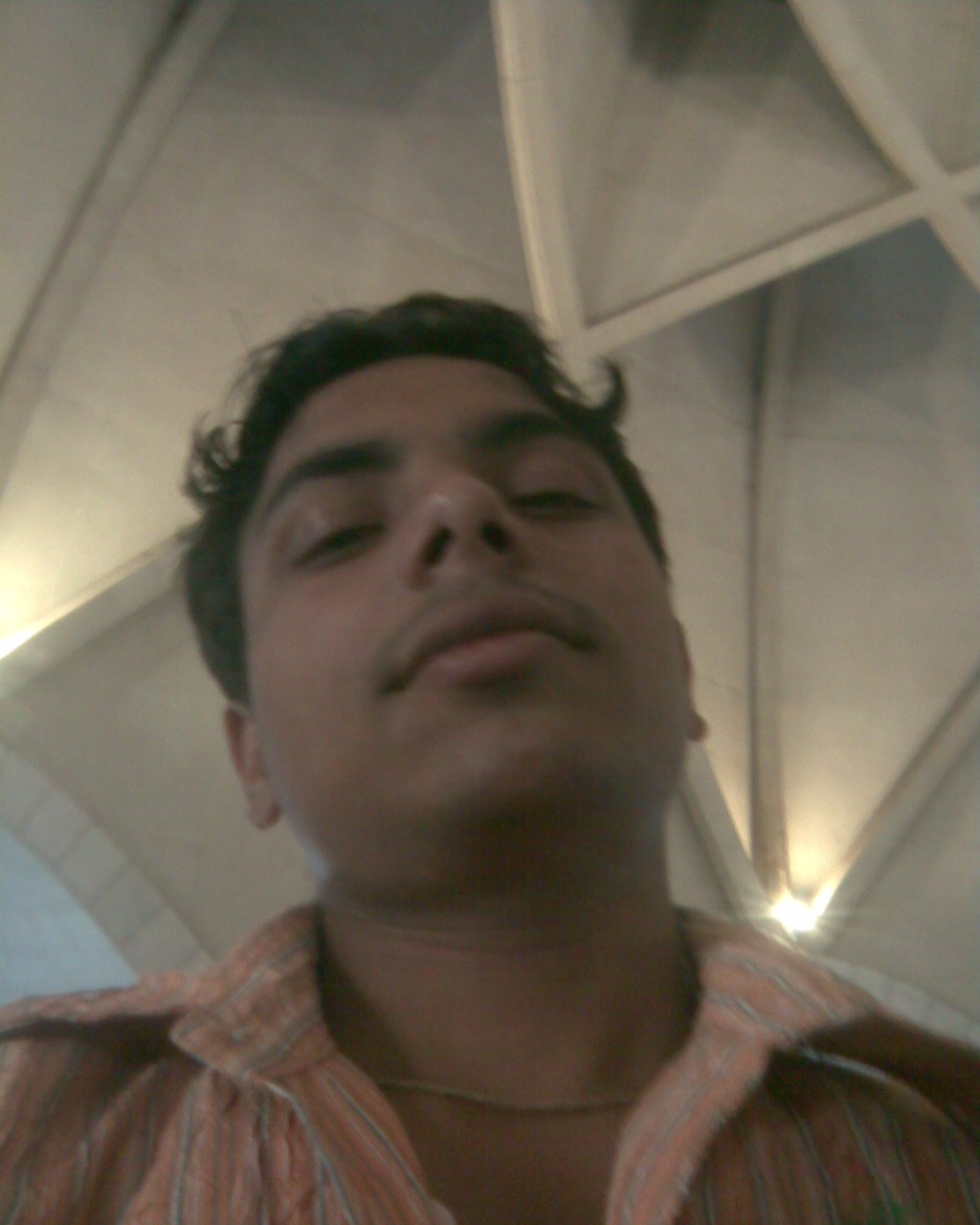 you should try with client uninstall and install, check is there any IP duplication for the same client in your enviornment..

Looks like restarting nscd on the Master took care of it. No errors last night.

Consider to disable that

Consider to disable that beast completely.