As per my understanding synthetic backup takes one full backup and some incremental backup images and creates an image (synthetised image).

Synthetic does create a whole

So NetBackup has three type:

2. Optimnised Synthetic - done without network transfer and synthesises and new image but adding de-dupe pointers only

3. NetBackup Accellerator - small amount of data transfer from the client and synthesises a full backup 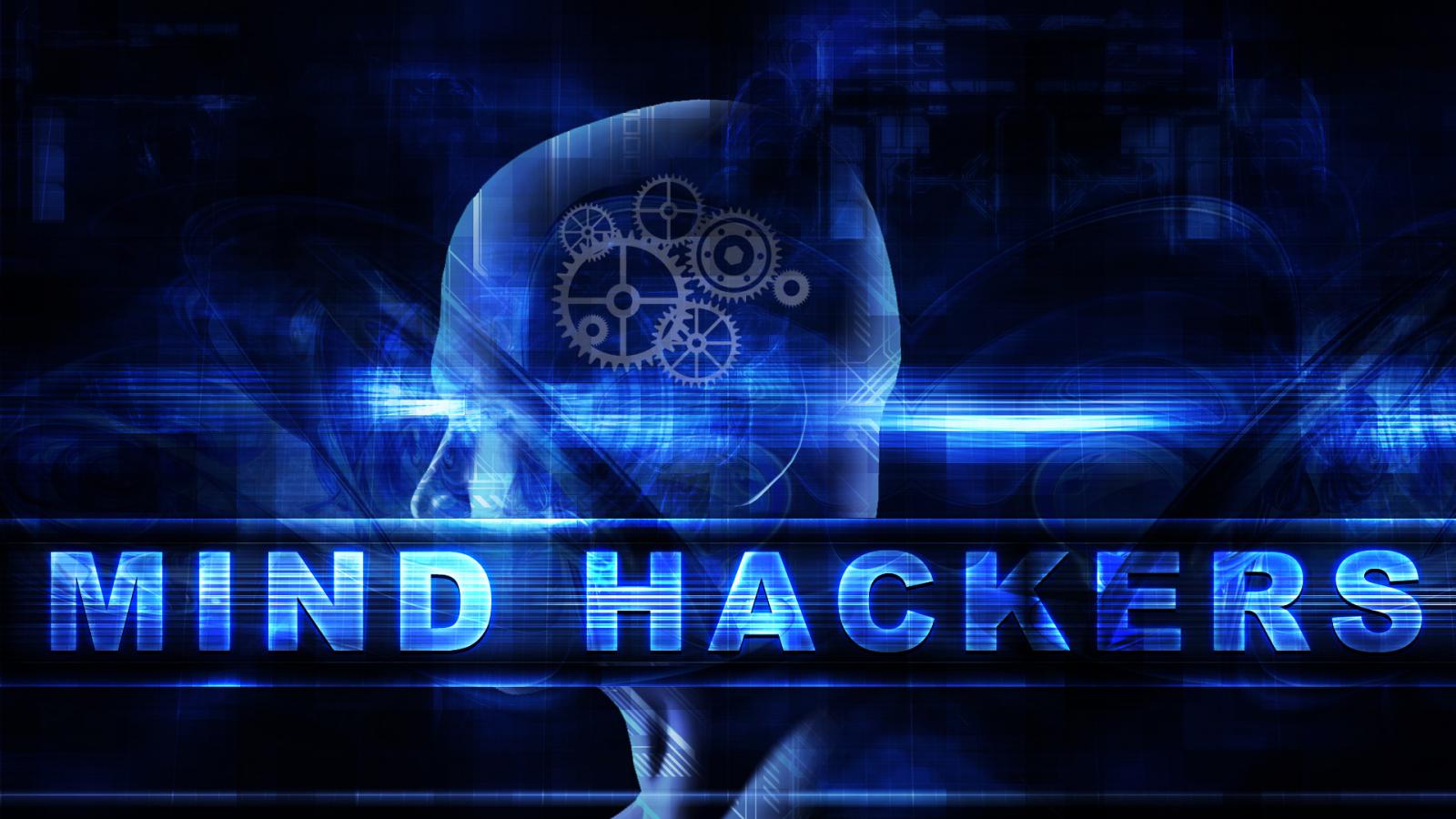 NetBackup Optimized Synthetic Backup is a feature where a full backup can be synthesized on storage server by making use of previous full and subsequent incremental backups without reading those component images and writing a new image. This technology had been in NetBackup since 6.5.4. It is available on all NetBackup appliances, Media Server Deduplication Pool and PureDisk Deduplication Option Pool. Recently some of the OpenStorage partners have also announced support for this feature

I guess Optimised Synthetic is also called as Virtual Synthetic backup as actually it is not a backup but will synthesized the full and subsequent incremental backpus.

Quick summary as I see

Quick summary as I see it:

You take a "real" full backup and then one or more incremental / differential incremental backups.

A Synthetic Full backup can then be synthesised using the latest TIR information (from the last backup taken) to take all components from the backups and create a full backup of the server exactly as it looked at the time of the last backup.

This process is done totally offline without touching the client

Perhaps you are also wondering about the latest NetBackup Accelerator backup method which is a little different but also is dependant upon use of de-dupe as its target but this time it performs a full backup during the actual backup run, even though it only takes a fraction of the data from the client so is a little like Optimisied Syanthetic but done on the fly and does require the client to be online.

Hope this helps - there is an excellent blog on here about, part of which i see pasted previosly - just put netbackup accelerator into google and you will see the FAQ at the top of the list

About the names: Back in

In NetBackup, "Optimized Synthetic Backups" and "Synthetic Backups" achieve the same thing, essentially.
The core difference lies in how backups are synthesized.
In Synthetic Backup:
- Full-image traverses from the storage (disk or tape) to the media server via whatever connection. (Fiber, Ethernet, SAS, iScsi, etc...)
- Incremental-image(s) also traverses from the storage to the media server.
- Media server uses its resources (processor, memory, network, storage i/o, etc) to combine the two to create a new "full" backup. I.e., It synthesizes a new full-image out of a previous full-image and its incremental-image(s).
- Media server then sends this new synthesized image back to the storage via whatever connection.

Compare the two outcomes, and you will see that the result is exactly the same.
It is just that one does it locally inside the storage, without bothering a media server.

Sometimes people get confused because when you are using MSDP, the storage server and a media server share the same host. This makes the whole concept of "synthesize locally inside the storage without bothering a media server" a little vague.
But then, if you have multiple media servers with only one storage server on one of them, then this relationship can be observed a bit more clearly. Of couse there are also the dedicated storage server appliances used for OST based deduplication storage.

Note that some other vendors refer to "Virtual Synthetic Backups" and "Synthetic Backups" interchangeably. They add the word "Virtual" whenever they feel like being redundant.
Either way, they are, in most cases, not talking about doing it locally inside the storage as in Netbackup's "Optimized Synthetic Backup".

psingh - in simple terms yes - both methods are done without transferring data over the network from the client, the primary difference is that one creates a new full backup the other used de-dupe to create the pointers to a new full backup and so used no disk space on the storage other than a new set of references.

Hope this all helps

Synthetic does create a whole

So NetBackup has three type:

2. Optimnised Synthetic - done without network transfer and synthesises and new image but adding de-dupe pointers only

3. NetBackup Accellerator - small amount of data transfer from the client and synthesises a full backup

In addition to Mark's

In addition to Mark's excellent points, I will add that Accelerator can also synthesize incremental backups.
I think this is the first time Netbackup could do synthetic incrementals, albeit it is "optimized" synthetic. (A.k.a dedupe pointers)