Sign In
Turn on suggestions
Auto-suggest helps you quickly narrow down your search results by suggesting possible matches as you type.
Showing results for
Search instead for
Did you mean:
Article Options
In Love With Integrated Backup Appliances
Peter Elliman (Peter_E)
Employee 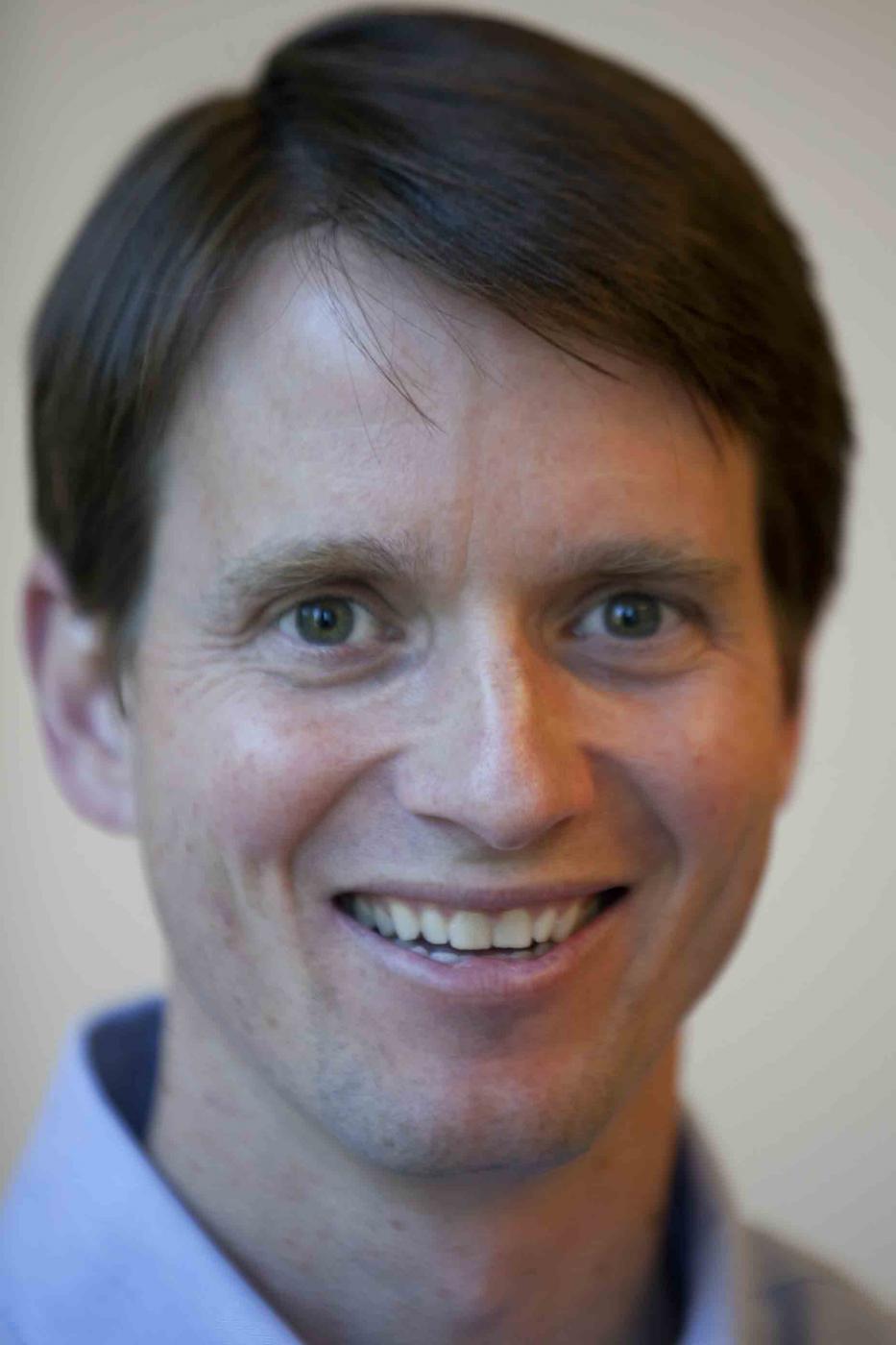 In Love With Integrated Backup Appliances

By 2017, the purpose-built backup appliance market is estimated to be $6B in size (based on projections from IDC), essentially the same size as the enterprise backup software market.  The clear emergence of a new parallel market started in 2009 when enterprise backup & recovery software was a $3 billion market.  That same year, EMC outbid NetApp to acquire Data Domain a close Symantec technology partner selling deduplication disk appliances for $2.4 billion (80% the size of the total software market). At that time Symantec had 30% of the backup & recovery SW market and EMC had 12% (according to IDC Software Tracker – Data Protection Segment). The success of Data Domain appliances reflected changes in customer behavior as they made a transition from tape to disk, to simplify backup. As the market leader in backup software, many Symantec customers had already adopted Data Domain when EMC acquired them.  The transition to more disk backups, or specifically, holding backups on disk for longer, would eventually open new capabilities for customers including better disaster recovery as companies chose to replicate their backup data.

In 2010, less than one year after the EMC acquisition, research firm IDC began to track the market for these disk appliances used for backup, labeling it the purpose-built backup appliance (PBBA) market.  This tracker has an enterprise slant.  In 2010, IDC estimated the PBBA market at $1.7B, of which EMC held 64% and IBM held 17%.  Symantec was not listed in this report. By 2011, the backup appliance market appeared to be on a trajectory to quickly surpass the long established backup software market.

Today, the shift to disk from tape coupled with the 30-40%+ CAGR in information & data means that customers will continue to buy substantial amounts of disk, though tape will still play a role for a set of customers.

When IDC publishes its estimate of the PBBA market, it reports the total market which includes 2 primary categories – (1) mainframe/open systems and (2) target/ integrated appliances.

The total market landscape shows EMC as a dominant player with two primary offerings - Data Domain systems (target PBBA) and Avamar appliances (integrated PBBA).  Avamar is a stand-alone backup appliance (previous sold as software only). Data Domain is a storage appliance that typically has a backup application such as NetBackup, HP Data Protector, EMC Networker, or CommVault in front of it.

Within three years, Symantec had gained significant share in this market jumping ahead of traditional hardware vendors such as IBM, HP, and Quantum.  If 10% doesn’t seem like significant penetration, remember that appliances is a new business for Symantec.  Any Silicon Valley startup would love to generate this type of revenue growth in the first 3 years of business (revenue based on IDC estimates).

Integrated systems is the engine of market growth (19% vs. 1.3% for target systems) and Symantec led growth over the last year. In 2013, smaller vendors such as Barracuda and Unitrends, started to notice the noise and success of integrated PBBA, and started to mimic the “integrated appliance” message of Symantec.  Of course, they had been selling appliances for quite some time.  In 2013, Barracuda began to be covered by IDC as well.

Gartner, who previously saw appliances more as a form factor, decided to investigate the role of backup appliances by publishing a competitive landscape report in November 2013 (not the same as a Magic Quadrant). Enterprise Strategy Group  looks at the market differently and  does not support the view that a Data Domain appliance is a ”backup appliance”, but they’re swimming against a bigger tide that lumps all deduplication disk targets that can store backup data as “backup appliances”.  But beneath the backup appliance wave, lies a change.

Traditional storage appliances have focused more on speeds and scale, but the Symantec NetBackup 5200 series integrated appliance differentiates itself with both software and a larger aim to simplify the end-to-end process of backup, recovery, and disaster recovery. Sure, it’s fast, but it offers a lot more than speed. The value is resonating with customers.