I've just commenced testing SFW 5.1 on Win2008. Installed Win2008 x86 Enterprise on a couple of servers, clustered the servers with MSCS, installed SFW 5.1 with the MSCS and Flashsnap options. All that went without any errors or problems. On completion of the reboot of the servers after SFW installation, when I start VEA on one of the cluster nodes, connect to that node, and then try to expand the server name node in the console, I get an error msgbox saying:

"Error V-39-53246-1. The download of a plug-in component failed. Make sure the disk is not full or connection is not broken. Do you want to retry."

The disk is not full and the server is the local server. Retry just brings back the error msgbox. I've tried on both cluster nodes and using "Run as Administrator" as well as just running the shortcut, and get the same error alway.

If I install VEA on a workstation (XP SP3), I can connect to the server and perform administration tasks without any problem, so it looks as though there is a problem with the VEA console install on the servers. 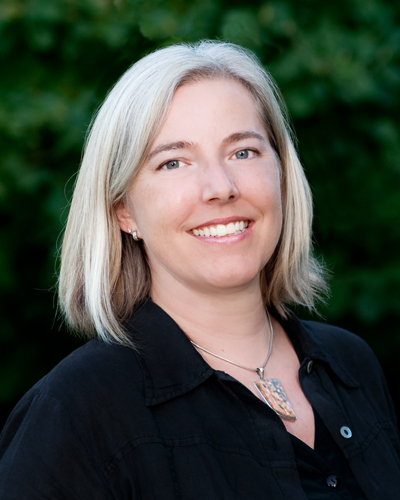 Did you find an answer to your question? I started with Symantec a couple weeks ago, and am the Community Admin for Storage going. While I'm still ramping up on our products, I'll be on the boards quite often, and wanted to make sure that you were aware of a couple links that may be helpful to you:

Here is a link to the Tech Support fix:

Here is a link to our external Knowledge Base:
http://www.symantec.com/business/support/knowledge_base_sli.jsp?pid=

Let me know if you are still unable to resolve your issue.